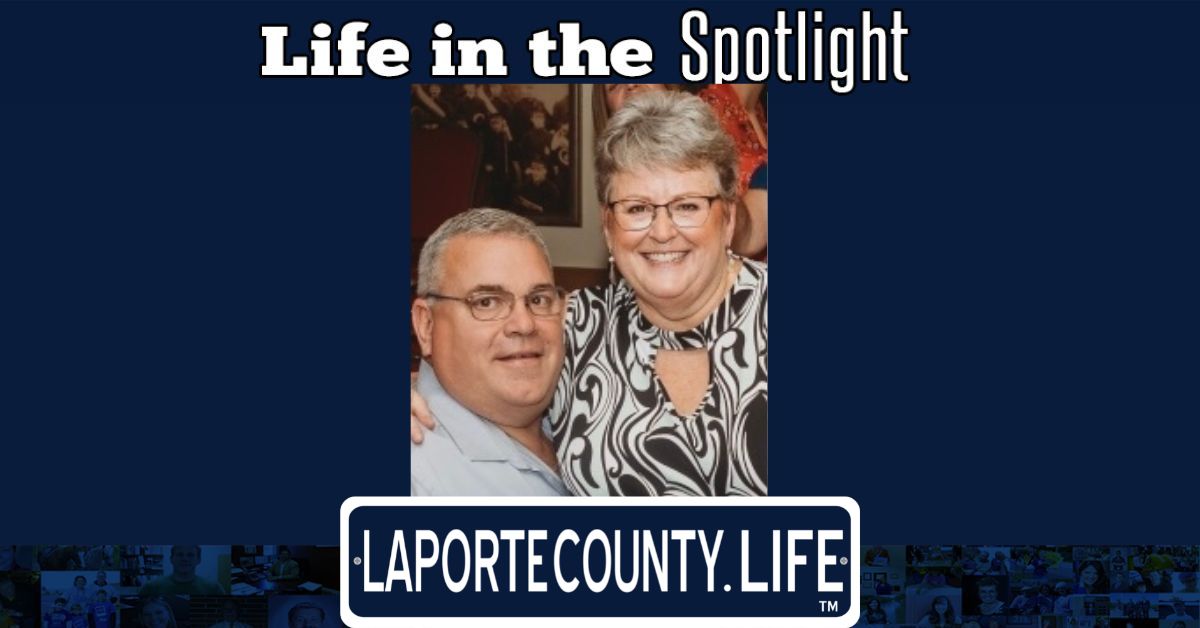 Kelly Crowl, controller, secretary, and part owner of All-Star Autos Incorporated in La Porte, Indiana is no stranger to the sales industry.
Crowl was born and raised in La Porte, Indiana, and comes from a self-employed family. Her parents, John and Karen Ferrell, owned businesses such as Rod and Reel Bait Shop and Frostop Drive-In before All Star Auto came to be.

“I come from a family of self-employed people,” Crowl said. “Before All Star Auto, they owned Rod and Reel Bait Shop and FroStop Drive-In,” said Crowl.

After attending college, however, Crowl decided to go down a different career path; This is when she entered the restaurant business.

“After I went to college, I was the one that flew the nest and decided to do something different for a while. I went into the restaurant business,” Crowl said. “I managed restaurants, got married, had my first son, and by the time I had my second son, working for the corporate world was a little too much.”

Crowl would then leave the restaurant business and offer to assist her parents with All Star Auto.

“I was talking to my parents and asked if they needed any help with the lot and that's where I started. I started in 1997 in sales,” Crowl said.

She very much enjoyed working for her family. Crowl was given the flexibility to come and go as she needed, which helped out immensely when it came to attending appointments. Over time, however, Crowl would take on more responsibilities.

“As time went on, my mother was getting overwhelmed; She did bookkeeping for the businesses, rental property, and things like that. It was just getting too much for her,” Crowl said. “She was just ready to step back, so I stepped up a little bit.”

Stepping up in the family business would mean that Crowl would enroll in classes to become a certified master dealer.

“I went with the National Independent Automobile Dealers Association (NIADA) to extend my education and I got certified as a master dealer, which is their top level of training you can go through,” Crowl said.

Crowl noted that All-Star Auto is a supporter of the small businesses and children in La Porte.

“We try to support small town businesses. We are those people that support the kids,” Crowl said. “We're the people behind the scenes that put the banners up in the ball fields and we've helped with chicken noodle dinner for the kids.”

Being a La Porte local, Crowl has expressed that she loves her tight-knit community.

“It's been really exciting to see this lake life community come alive and see new businesses pop up,” Crowl said.

Crowl, who is a mother of two boys, just became a grandmother for the first time. In her free time, she loves spending time with her grandson as well as scrapbooking, card making, and traveling with her husband and her dog, Winnie.

“I love to travel and be outdoors,” Crowl said. “ My husband and I have a small farm that we are always doing something on. It's just really fun. We also have a small dog named Winnie. She goes everywhere. She's a big part of our life too.”

Through her hard work and perseverance, Crowl continues to make an impact on her community and expresses her gratitude to her parents.

“If I could thank anyone, it would be my parents. They're the hardest working people I've ever known,” Crowl said. “I think it came from seeing their sacrifice that I've learned to enjoy the little things in life too. When you're passionate about doing good things, it makes life easier. I'm thankful for that.”