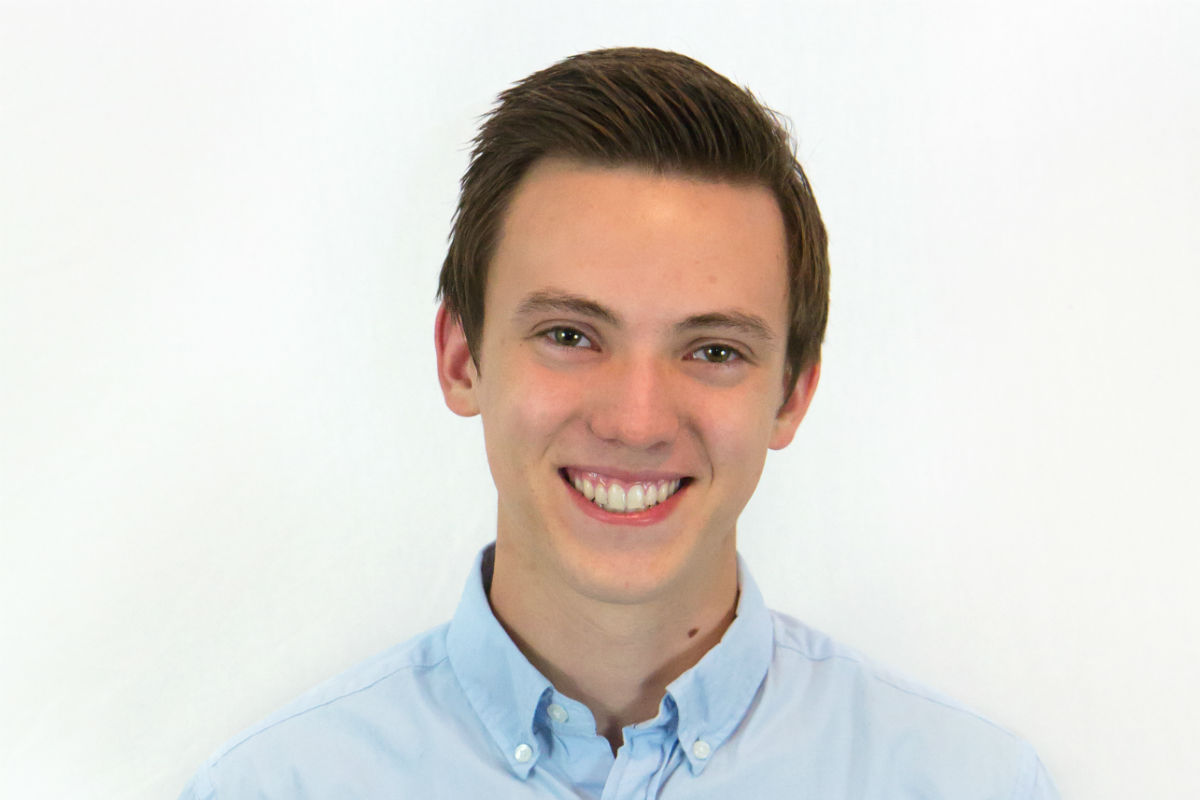 “You can’t control people, you can only inspire them.” - Justin Kiel

18-year-old Justin Kiel of Lacrosse, IN, is doing just that - inspiring those around him, with his words, passion and drive. His inspiration can be seen from afar. It can be found through his previous involvement with his high school, and his current involvement within his hobbies, job and family life.

Kiel has had a strong work ethic ever since his youth.

Around the age of 12, Kiel convinced his parents to purchase him his first DSLR camera. Not before long, he spent most of his time taking pictures of anything and everything. One of his main focuses were his brother’s basketball games.

“I started taking tons of pictures. I wanted others to be able to view them, so I began building websites as a place for me to share them. People would purchase them, so I began submitting them to the Westville Indicator and The Regional News. That was the time when people began recognizing me and my name for my photography,” Kiel said.

His submissions to the Westville Indicator and The Regional News were plentiful and often, one being submitted after another.

One day in September of 2013, Kiel stumbled upon a notice in the newspapers, noting that the owner was selling the papers, and that if they were not purchased within the next week or so, the paper would be no more.

Kiel could not let this happen.

“I read this out loud to my mom one day as the two of us were sitting together in our kitchen. I remember saying to her, ‘We should buy it.’ She immediately turned down the idea, and thought I was crazy,” Kiel said. “As she thought more about it and learned that the selling price was reasonable, we bought it.”

They are their own individual papers, but share a lot of common aspects, since they are close in relation to one another. The Westville Indicator covers news from Westville and Otis, and The Regional News covers news from Lacrosse, Union Mills, Wanatah and Hanna.

This mother-son team that owns 50-50 stakes in the papers soon went through a crash course with the previous owner to learn about the entire writing, editing and printing process.

The two revamped the paper, adding four additional pages to it. This helped the paper’s number of subscribers increase.

Now, Kiel spends the majority of his time designing the two papers each week, marketing the papers, securing advertising and overseeing the distribution of each edition. His mother, on the other hand, reads and edits each article before being printed, manages the newspapers' social media, writes articles and seeks out writers for the paper.

“The whole process is pretty tedious. It used to be that my mom would edit articles from her desk, I would design the paper in my bedroom and we would put labels on the paper in my kitchen. The entire house soon became a newspaper storage area,” Kiel said.

Kiel Media recently moved into a building next door to their home, where they can now lay out the paper and piece it together.

“Hard work pays off. Putting it together is a lot of hours, but it definitely comes with a lot of reward. I get to meet so many different people in different towns, and meet business contacts. I wouldn’t had done any of that if we didn’t buy the paper,” Kiel said.

Kiel’s paper is both of hobby and job of his.

“They say if you find a job you like, that you’ll never work a day in your life. I think I am living that. It is almost like the American dream - you start up your business, the more time you put into it, the harder you work, the smarter you are about it and the more you can achieve. That is what I do. I put a lot of time in the paper, and it is my fun,” Kiel said.

Kiel will be studying business at Purdue University North Central in the fall, and will continue to run his paper from his office in Lacrosse.