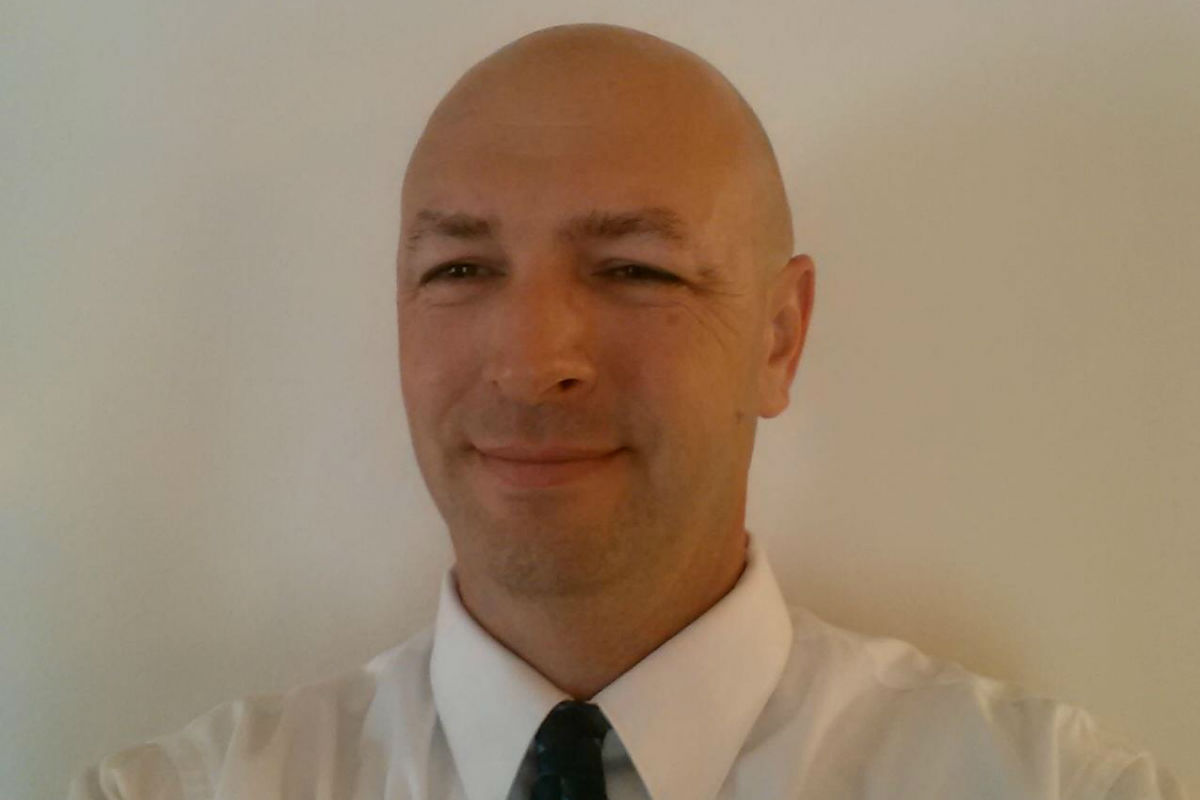 “I’m an average guy trying to do the right thing.”

Average is a word that is thrown around too much today. There is no average person, everybody has that deep, thriving extraordinary inner-self that wants to burst out and make the world a better place. For Jim Maxwell, that extraordinary inner-self has bursted out and it leaves an impact on the lives that come in contact with him. Maxwell has gone above and beyond to make sure that everyone gets a bit of happiness in their life. For Maxwell is always prepared to do the right thing. His personality and drive to make sure everybody gets the help they deserve makes him stand out of the crowd.

Jim Maxwell has had a life of adventure with many twists and turns.Those twists and turns have brought him into some amazing adventures that bring out that extraordinary Maxwell. His positive and inspiring attitude is the guiding light through his adventures, and those qualities help impact and inspire the people around him.

One of those adventures started with the La Porte veteran,Heather Sanchez, who was down in St. Louis, but was unable to drive her car back to La Porte. Maxwell flew two deputies down to St. Louis to help Sanchez return to Indiana. Maxwell felt a connection with Sanchez, for this is his thirtieth year in the United States Air Force as a pilot.

“I was happy to volunteer my time,” Maxwell said.

Maxwell used to be a truck driver for many years before getting involved with being a reserve deputy for La Porte. Maxwell was also in the Army Reserves and after 9/11 he was called back into service.

After his service, he sold everything in his possession and got a flying job in Florida. He spent many years going back and forth between the jobs that he loved which included flying, law enforcement and the Army Reserves.

In La Porte, he spends various days being a deputy for the Sheriff's Office. He is also a pilot working corporate gigs and for different management companies.

“Flying is a sense of freedom,” Maxwell stated, “ being above everything is an exhilarating feeling.”

Maxwell said he has always wanted to be in law enforcement, especially since a young age. That drive of trying to impact the people around him grew into the drive of helping the community he lives in.

“I want to be the voice of reason whether it be good or bad,” Maxwell said, “ I want to help change the course of someone’s life.”

Everything that Maxwell has been involved in has had an impact on his life. The biggest impact, though, was becoming a father of two daughters. Family plays a big part of his life. Having a wife employed with the State Troopers brings a connection of trying to help other people.

“Life is full of small and different things that build up the person you are,” Maxwell said. “And I am fortunate that I have been able to do the things I love and want to do.”

Jim Maxwell lets his inner extraordinary impact the world around him even though he says “I’m just an average guy trying to do the right thing.”