They say a team is only as good as its leader, and if that’s the case, La Porte Community Schools is the team to beat. First year Chief Financial Officer Greg Hunt has proven he can lead a school, but he is now showing he has what it takes to lead a corporation as well, making him a La Porte County Life in the Spotlight. 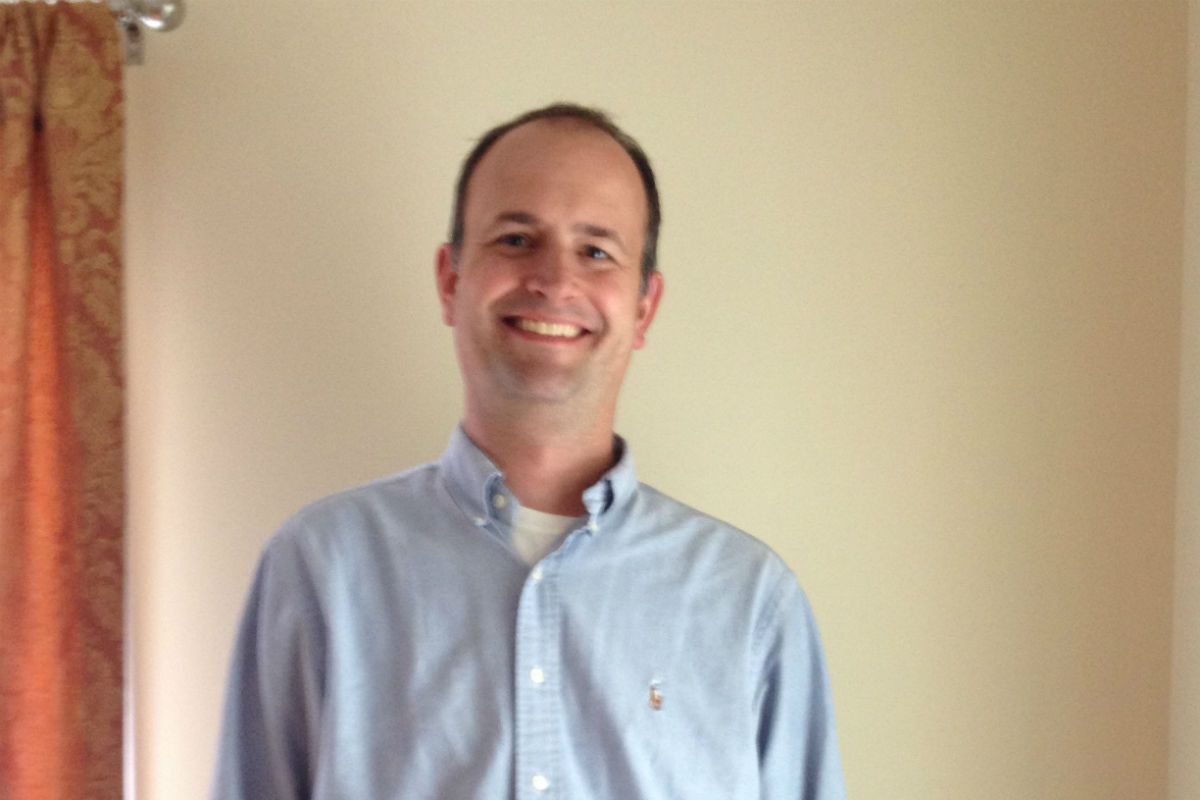 The trip to the central office has been a journey for Hunt. He started out as a business teacher at La Porte High School for three years and then quickly made a jump to administration, becoming an administrative assistant for LPHS. He next climbed to assistant principal at Kesling for a year before moving to building principal at Kingsbury, a 4 Star and “A” school under his watch, for the past seven years.

“Each position has prepared me for the next. It’s been a journey; the end result normally is the most fulfilling, but each part of the journey has been so enjoyable. I’ve been at all three levels, which has helped me with where I am now,” Hunt said.

Hunt’s first year at the ESC has been one of growth and transition. Normally, LPCSC finds itself with a handful of central administrators, but this year just he and Mr. Francesconi have led the charge. Hunt had no time to sit back and learn how things work. In a year that could have created uneasiness and turmoil, the corporation ran smoothly.

“It’s worked because we have a staff here in the central office who knows and understands their roles very well. Not one person is more important than the next. We work together; we pull together. If there hadn’t been an atmosphere of cohesiveness and teamwork, it could have been chaos. It’s just about having a passion for the corporation, kids, and staff and making sure that we provide our students with as much as we possibly can,” Hunt commented.

While most in the corporation would heap praise on Hunt for his job performance both as a building administrator and then CFO, Hunt strives at all times to be better. He knows where he could be and is determined to be what this corporation deserves.

“I still have a lot to learn, but that is going to come with time; I am going to get there. I am my toughest critic and expect a lot from myself; however, I have learned more this year than in my entire professional career,” Hunt said.

Through the 10 years of administration, Hunt has dealt with trials and triumphs. He has watched students and staff at their best and worst; however, in all of these situations, there is one lesson that has been the most beneficial to him.

“The biggest lesson I’ve learned through all of this is to be a good listener. Sometimes what people tell you isn’t always what you want to hear, but it’s what you need to hear. We sometimes think we know what needs to happen, but others may have a better way of doing it. If you’re close-minded to the needs of students or parents, then you’re doing everyone a disservice. Ultimately the decision lies with the leader, but having all the information only helps that,” Hunt said.

When he manages to find time outside of work, he is happiest when he is with his family. Hunt’s wife, Jen, and two girls, Emily and Kate, provide him with his greatest joy. Whether it’s traveling, relaxing, or just talking, his job as a dad and husband trumps all.

It’s rare to find such a strong and determined leader, but La Porte has found itself just that. There is no ceiling for what Greg Hunt can accomplish and where he could help lead our corporation.

“I have a true passion for La Porte Community Schools—a legitimate passion for the kids and for the staff. I want to see La Porte Community Schools excel and explode to great things. We are on the cusp of some really amazing things here. It’s hard sometimes when you’re faced with adversity and challenges, but that’s when people get to see who you truly are,” Hunt said.

Being a true leader is a rare quality, but it’s clear that is all Greg Hunt knows how to be. He is truly a Life in the Spotlight.