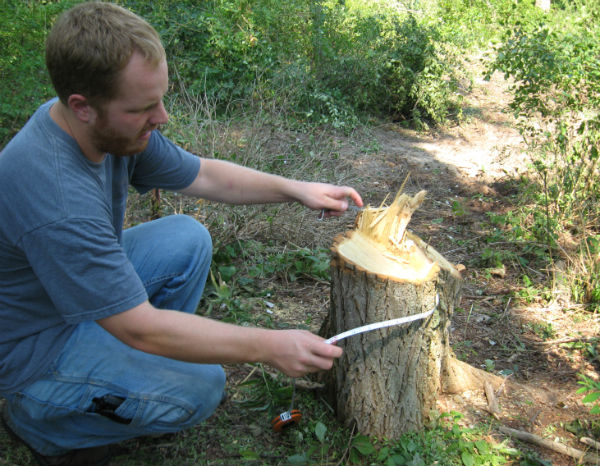 Michigan City has a vision to improve the quality of life of their residents and City Forester Frank Seilheimer plays a vital role in that mission.

For the last seven years, Seilheimer has been the “tree guy” in the city by the lake - informing city officials and residents about the conditions of the different trees in the city, which ones need to be removed and why and which species should remain.

“Michigan City has changed a lot over the years,” Seilheimer said. “We are progressing, and not standing still.”

Working with trees is a unique career in its own, but Seilheimer, a native of eastern Michigan, has been in the business since he was in high school.

“I worked for a tree service in high school and someone told me ’you don’t’ want to do this for the rest of your life’,” Seilheimer recalls. “But I went to get a degree in forestry anyway to get more of a grasp on the implementation side of trees.”

“It’s something I’ve always wanted to do,” he added. “I’ve never had any job not involving trees and don’t believe I ever will.”

And he says he has no plans to leave his position in Michigan City. “The council and Mayor here (Michigan City) all see the benefits to make it look like a better and safer looking community. The Mayor is all about safer and livable neighborhoods. Trees help that. My goals are his goals, so it works out well.”

As city forester, Seilheimer works on any city project that involves trees, and was a driving force behind the Fedder’s Alley project, which last year eliminated a number of invasive species with a design to make that area (on the north side of Washington Park) a more quiet, relaxed place for city residents and visitors to enjoy the lakefront.

The project has already made a noticeable difference, as for the first time in years drivers along Lake Shore Drive can see Lake Michigan from that part of Washington Park.

“We are now waiting on a coastal grant to see if we can begin habitat restoration,” Seilheimer said. “We want this to be a spot for public access development.” 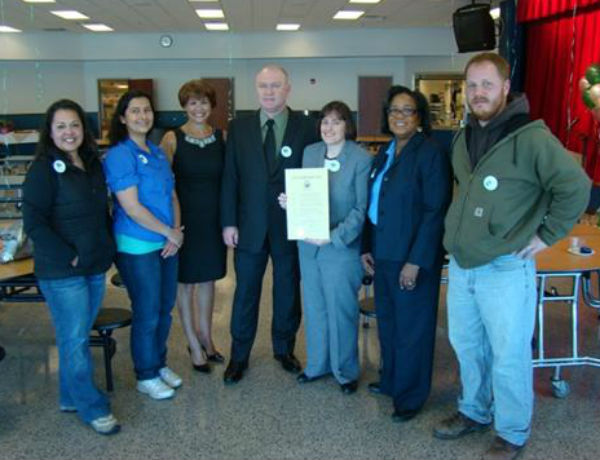 In addition to managing all landscape projects for Michigan City, Seilheimer is also a member of the Trail Creek Watershed board and works with Krueger Middle School and their environmental magnet school program.

“In the spring, I will help teachers with outdoor labs,” he said. “In winter and summertime, my job is mainly maintenance.”

Complaints about city trees must also be addressed by Seilheimer. A 2011 tree inventory he conducted showed that Greenwood Cemetery was the location of a majority of the struggling trees.

“We’ve been widdling away at it and we have a resolution for emergency funding to take care rest of the stuff in Greenwood Cemetery,” he said, pointing out the cemetery does not receive tax dollars to help move that project along.

Seilheimer also managed the recent projects to remove trees with the emerald ash borer, which plagued previously highly-visible trees along Wabash Street and in front of City Hall.

“A big part of what I do is to make sure that nothing is put around the trees to damage them in the future,” he said.

Seilheimer is also a member of the Lake Michigan Coastal Advisory Board, which is a grant program run by the National Oceanic Atmospheric Association (NOAA) through the Indiana Department of Natural Resources (DNR).

“We look at applications and recommend projects for funding,” he said, noting that NOAA makes the final call on which projects are approved.

But the bulk of Seilheimer’s time is dedicated to ensuring that Michigan City has as much tree information as possible to help continue the vision and implementation of the city’s goals.