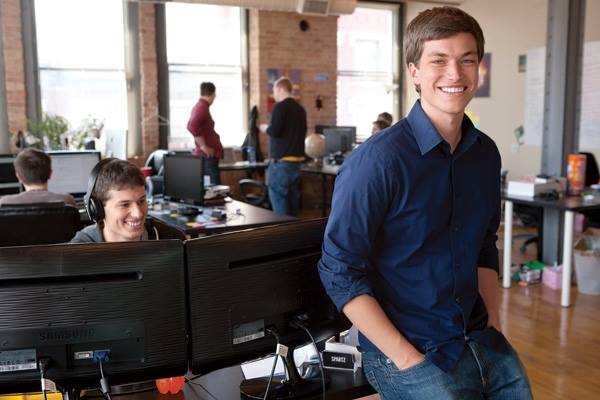 Emerson Spartz has achieved greatness by walking a path of persistence and passion, a self-guided journey that began in grade school and, through a series of self-taught lessons and a desire to learn, he has opened the door to a world of success and continual growth.

The 29-year-old Spartz dropped out of grade school at the age of twelve, convincing his parents - Tom and Maggi - to pursue learning through home-schooled education, coupled with direction and support from his parents. 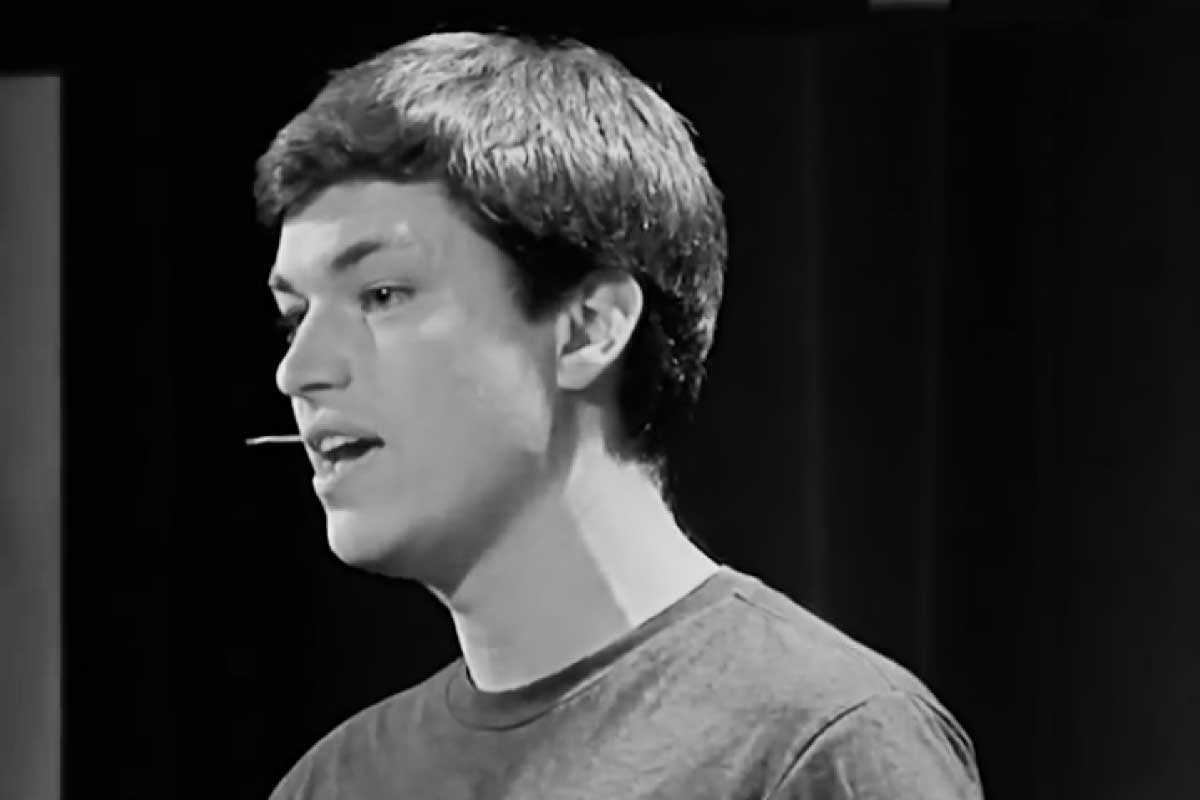 "Each part of my homeschool curriculum was self-guided," says Spartz. "I read thousands of fiction books. I learned whatever I wanted. I’m a good learner. I learned how to learn at a young age and I love learning new things. I picked up things quickly."

At the age of twelve, Spartz created his first major website, the famous Harry Potter fansite Mugglenet. In building Mugglenet, he was able to curate a collection of wizarding super-fans, effectively and efficiently building an online fan community after a only month of self-guided education.

By the time he was nineteen, Mugglenet was attracting around 50 million pageviews each month, which led to Spartz co-authoring a best-selling novel, What Will Happen in Harry Potter 7?. During these experiences of growth and expansion, Spartz developed an increasingly important drive to continually move forward with goals and to keep building on previous lessons learned. He also focused on spending more time with other successful, driven people. 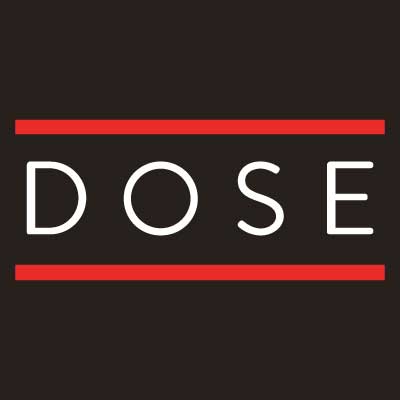 "I learned persistence. Persistence pays off. Really the value that I got was the vicarious experience," says Spartz. "You’re the average of the five people that you spend the most time with. It’s hard not to dream big when you read about these great people."

While Spartz's parents were a large influence on his early life and development, he also credits other inspirations from childhood that have lead to his many forms of success.

"Tony Robbins was a huge influence on my childhood," says Spartz. "I never met him but my dad played him in the car all the time. I had an idyllic childhood. We had treehouses and neighborhood squirt gun wars. La Porte is abundant in facilities. I played chess competitively, as well as lots of sports. I was a member of the AAU in the 8th-grade and played basketball, baseball, tennis and golf on both the state and national circuits. "

Since the success of Mugglenet, Spartz has gone on to become the CEO of Dose Media, the company behind Dose and OMG Facts, two websites which attract over 50 million visitors per month, along becoming a leading expert on digital media. His ventures’ successes have led Tribune Media and Ronin Capital to invest $25 million in Series-B funding into Dose Media, which had previously raised $9.5 million in early funding rounds.

"Media is a powerful tool, media moves fast," says Spartz. "Making millions of people laugh or inspiring them is a very empowering feeling. Emotion is linked to reality. Emotion is your brain’s way of paying attention and caring." 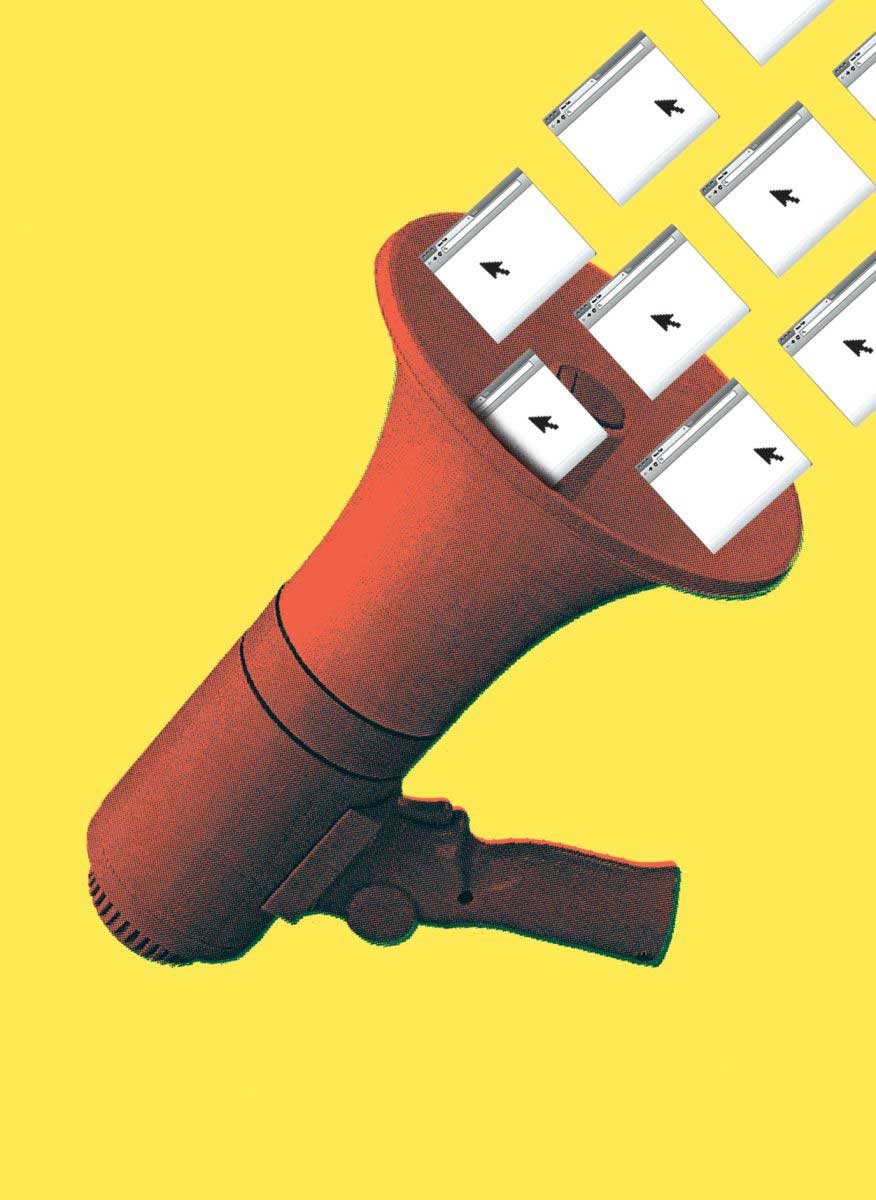 "Eventually, I want to change the world on a massive scale. I don’t know how it will work. The best way to make an impact now will not be the best way in five years. That is why you have to try lots of things. Go have different experiences, read books and watch TED Talks. You need to sample a bunch of things that life has to offer so you can figure out what it is you want to do."

He currently lives with his wife Gaby, whom he credits as a major influence on who he has become. Each day he is reminded that dreaming and working towards a goal can pay off and for this La Porte native, it's been the driving force of his success and humility.

"The bigger you dream, the more you’ll accomplish. The key to success is raising your standards and setting your sights higher," says Spartz. "That's another thing that keeps me humble; I got hit by the lucky stick. It’s like winning the lottery every time."