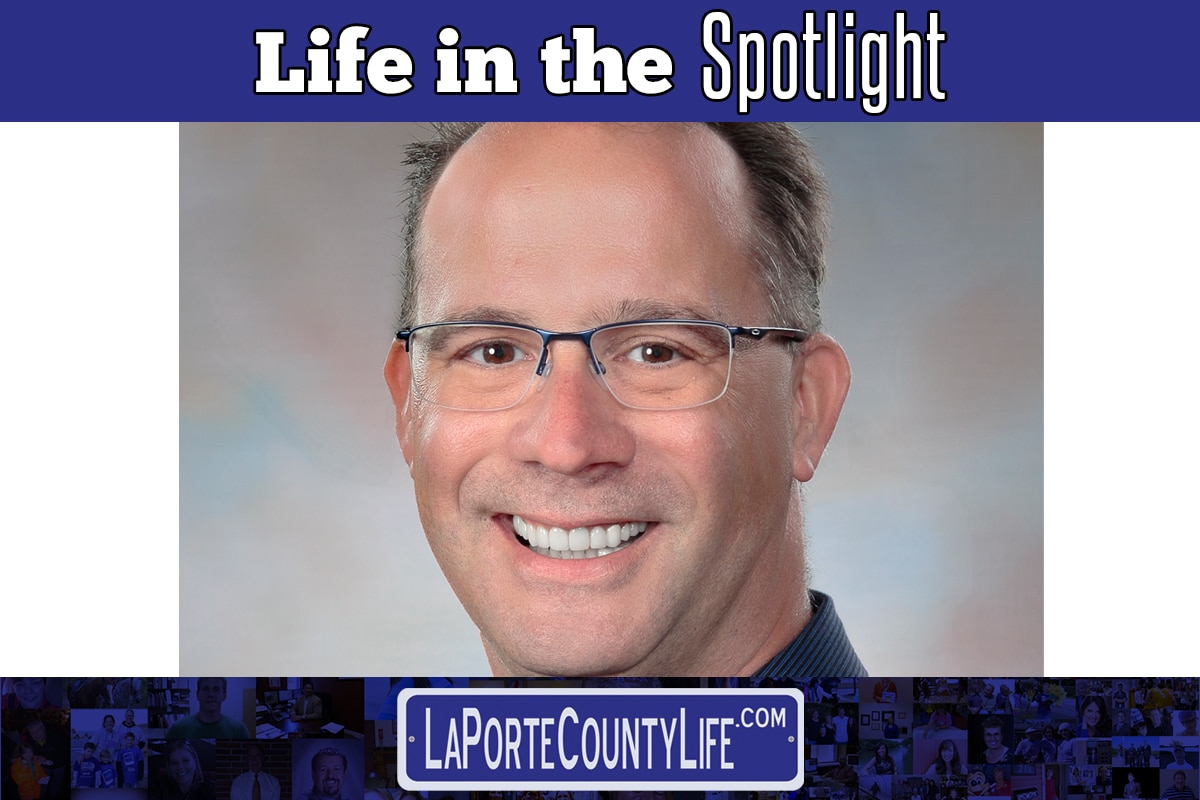 When Doug Hynek found himself out of high school and working in a factory, he suddenly knew he wanted to make a change. Little did he know, that change would one day lead him to changing patient lives as the director of cardiovascular diagnostics at La Porte Hospital.

“When I first got out of high school, I could not even imagine going into the medical field,” Hynek said. “I didn’t want to go school, so I started doing factory work. After two years in factory work, I decided to go back to school. Anyone that has worked in a factory has learned that is very hot in the summer and very cold in the winter, and that wasn’t for me. I knew I wanted to work somewhere in the medical field. I didn’t like the frequent laying off in factory work, so that pushed me to pursue diagnostic imaging.”

Hynek took the leap and began pursuing his two-year X-ray certification. This began a career that has spanned more than 19 years of service in the medical field, starting at La Porte Hospital in the cardiac catherization laboratory.

“I was inspired to go into cardiology, especially the cath lab, because of the instant gratification that you have when a patient isn’t feeling well at all,” Hynek said. “They may come in having chest pains. We bring them into the cath lab, we find a blockage in the arteries, and in a matter of minutes, the chest pain is feeling better. It gives me such gratification to see them go from having terrible symptoms to no symptoms so quickly.”

Throughout his career, this gratification, and the ability to have such a positive impact on people’s lives across the Region, has kept him motivated to bring his best to the field of cardiology.

“There’s no greater satisfaction than knowing you had an impact on someone’s life. You only have one life to live, and I feel that life should be helping others,” Hynek said. “A lot of time we receive a patient who is at the worst part of their life at that moment. You’re helping to make that patient better. The huge impact comes when I run into one of my patients out and about, and they look better and feel better. It’s a tremendous feeling knowing you helped bring them to that stage.”

Hynek’s success would not be possible without the loving support of his family. This year, Hynek will celebrate his 25th anniversary with his wife, Kelly.

“Our successful marriage began with how we met,” Hynek said. “We met while going to X-ray school. She was a tech working in the field, and that really helped us connect. When we’re at work and one of us is running late, the other can understand why and how patient care comes first.”

Doug and Kelly Hynek have relied on each other every step of the way in their marriage, finding balance between their careers and raising their two children. Both have kept a strong relationship with their children, 22-year-old Alex, a gunsmith, and 21-year-old Bailey, a medical assistant at The South Bend Clinic.

“The hardest part is finding the happy medium of work and life balance,” Hynek said. “I always made time for my children. If I was working late, I would make sure I spent quality time with them when I was free. We were there for our kids all the time. I gave them all the time I could.”

The Hynek family continues to enjoy family activities together like kayaking, going to the shooting range as a family, fishing, and simply finding time to be with one another.

Hynek has formed strong working relationships with his colleagues at La Porte Hospital. Being named the Clinical Manager of the Year for 2018, Hynek shows how good friendships at work can enhance the working experience.

“I look at the staff at La Porte Hospital as extended family,” Hynek said. “They’re supportive, and it’s just a good group of people that I work with. If one of us is having a bad day, we’re kind of all on that family level, so we can talk to one another. It’s very rare that you have that kind of connection. We have that connection in this department.”

Hynek continues to pursue his dreams. He and his wife are pursuing their degrees in Radiological Services at Indiana University Northwest. The legacy that Hynek and his family have built all began with the courage to make a change. Hynek shows that with commitment, diligence, and an open mind, anything is possible.