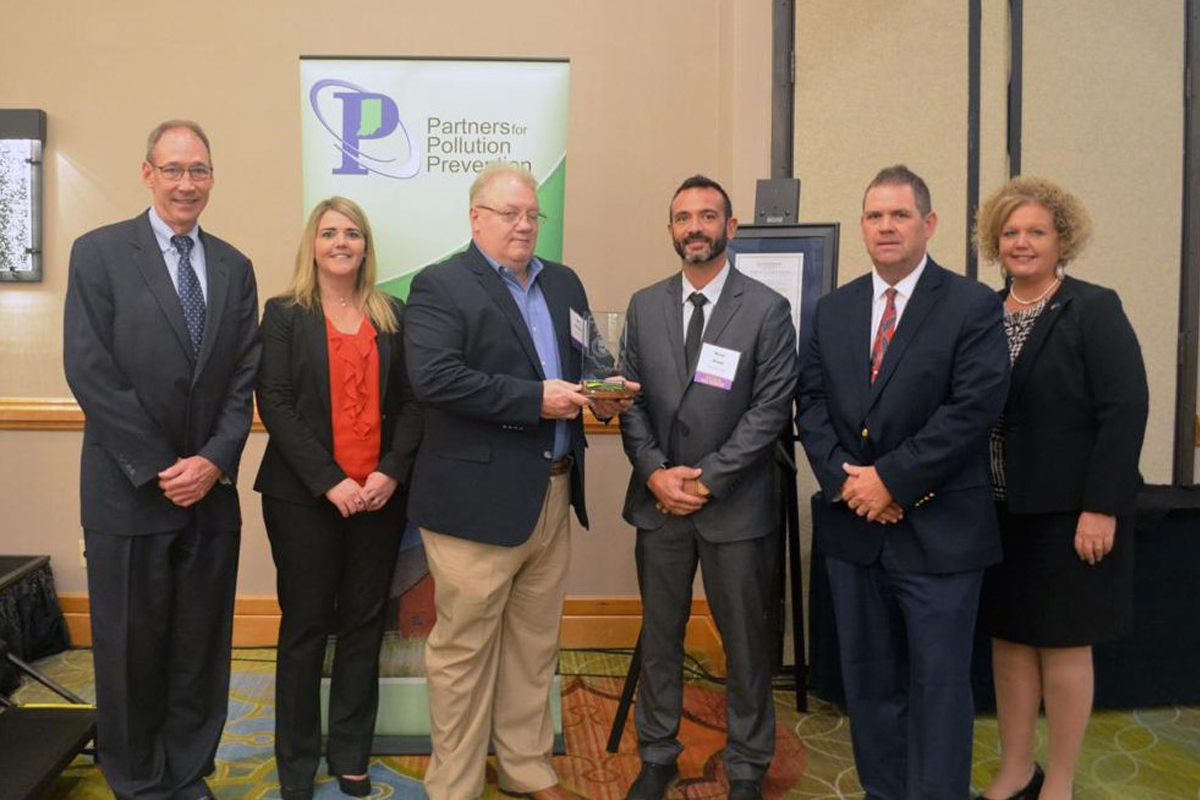 Children are often referred to as the foundation of the future. Their education is a vital tool that will shape them into the leaders and workers of tomorrow, and quality education has the power to change students’ lives. No one believes that more than Don Dulaney.

Dulaney grew up in the south suburbs of Chicago, and attended Thornton Township High School in Harvey, Illinois. From there, he began his college career at the University of Colorado for two years before joining the Cook County Sheriff’s Office. He would serve there for over 30 years, starting out as an officer and holding several additional titles during his time there, including Assistant Chief, Deputy Sheriff, and Director of Research and Development before retiring as a Commander three years ago.

During his time at the Cook County Sheriff’s Office, Dulaney also went back to school taking night classes at Calumet College of St. Joseph, an experience he says opened a lot of doors for him and opened his eyes to the value of a good education.

“CCSJ is a great opportunity for people as a college that provides adult education programs,” said Dulaney. “They make it feasible and practical to get your degree. It helped my career immensely and led to me going to law school and passing the BAR. People sometimes don’t realize the impact that further education will have on them, not just on their career, but on them personally.”

Dulaney has also been working with local schools for the past 10 years as a member of the Board of Trustees of Michigan City Schools, serving as Vice President for four years and President for six. Dulaney wanted to use his involvement on the board to positively impact the local school system as much as possible and is always striving to do what’s best for the students he serves.

“We have a large district that was struggling when I first came on board,” said Dulaney. “We’ve had quite a turnaround in the past ten years. We’ve really gone from bottom to top, which is so important because these students, the kids in school now, they are the future.”

Dulaney attributes the recent rise of Michigan City area schools to the fact that students are always made the number-one priority. He follows this belief in all of the work he does on the board of trustees and wants people to know that their educational needs are the basis for any plans put into place.

“People need to know it’s all about the kids and not the adults,” said Dulaney. That’s been our guiding principle from day one. We focus on what’s best for the students, always putting them first.”

Working closely with students, Dulaney says the most rewarding part is encountering alumni.

“To see what they’ve become is just really satisfying. In fact, one of the lawyers that represents our school district is a Michigan City schools graduate. He was in eighth grade when I took over, and now he’s one of our attorneys. That’s really incredible.”

Not only does Dulaney have a positive impact on the lives of students in need of quality education, but the lives of animals in need as well.

“My wife and I rescue giant breed dogs,” said Dulaney. “I take in dogs that would probably have to be put down otherwise, typically due to medical issues. Right now, I have three Saint Bernards in my house, two that are handicapped. One was paralyzed for six months… I used to carry 175lb dog around everywhere! We put a lot of time and effort into it.”

From his service at the Cook County Sheriff’s Office, to his time spent furthering the education of students and saving the lives of dogs, Don Dulaney is certainly an influential member of the community. He will no doubt continue to make a positive mark in all the lives he touches, and his efforts will not go unnoticed.