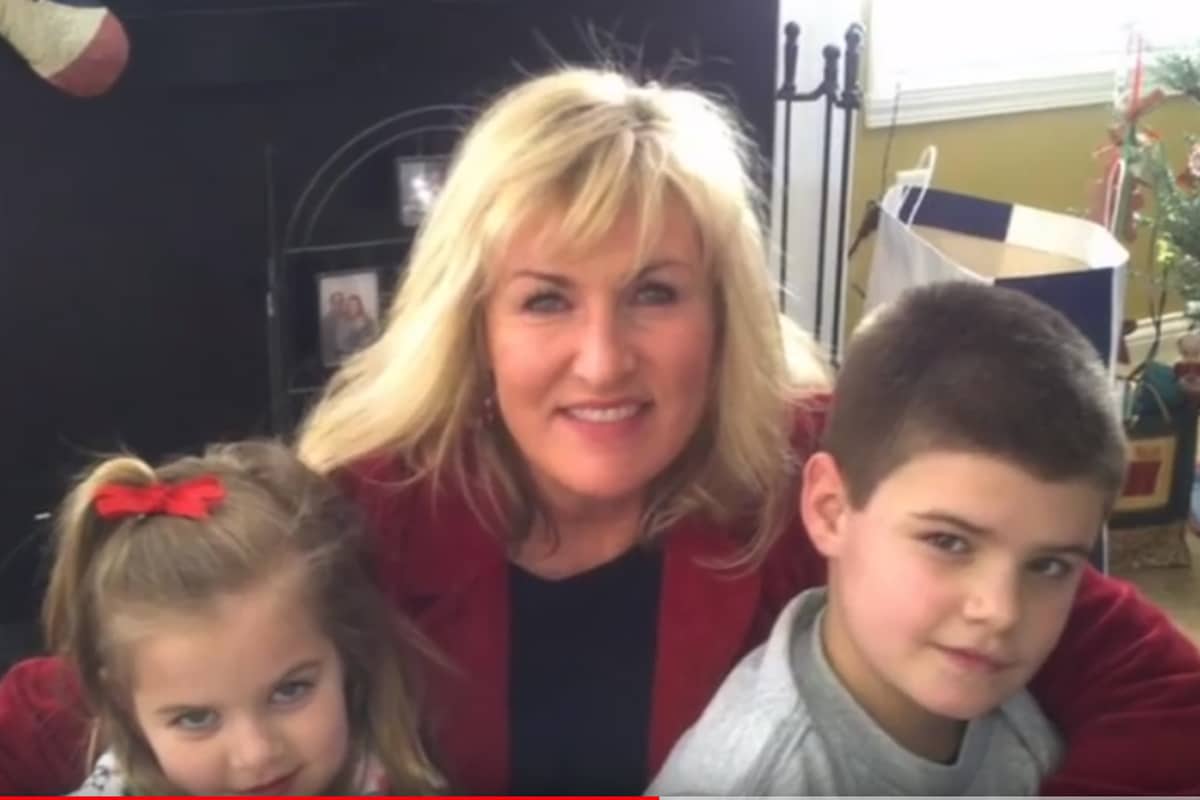 Deborah Carter is Principal of Boston Middle School in La Porte. Known by her friends as Deb, she is self proclaimed people person. Her philosophy is to be hands-on with her teachers, students, and staff and flexible to their needs. Therefore, you won’t find Carter at her desk often. With her warm heart and strong work ethic, Carter is a wonderful role model for her school. She leads in style, always in a fashionable pair of shoes.

Carter is a proud Indiana native, although she doesn’t have one particular hometown.

“I was born in Terre Haute but moved all over,” Carter explained. “My father was in school administration and a superintendent for most of my life. We moved with his career.”

The seeds were planted for Carter to pursue a career in education because her mother is a retired teacher and her father as well. But Carter sought out other interests early in life.

Carter received a degree from Indiana University in Apparel Merchandise. After a while, she realized she needed a career change.

“I always had a heart for learning and curiosity,” Carter said. “I will never know enough.”

This heart for learning led her back to her roots: education. Following in her parents’ footsteps, Carter returned to Manchester College to receive a teacher’s license. She then decided to go even further in her education and career and and become a principal.

Carter now has 14 successful years under her belt as a Principal. She spends her days as the backbone of her school, supporting whomever needs her.

“I’m really the jack of all trades at school,” Carter commented.

To say she keeps busy is an understatement. Hiring, meetings, trainings, games, competitions, committees, are just some of Carter’s duties as a principal.

“I go where people need me,” Carter said. “That’s what I do first. So many times my to-do lists I write for myself get scrapped.”

However, being out of the office all day isn’t easy. Sometimes this means late evenings and mounds of paperwork, but Carter doesn’t mind.

“The most important thing is to be a service leader for the teachers,” Carter said.

Carter’s professional and personal life blend together because she is a life long learner. She reads 2-3 books a week with topics ranging from education to mystery novels. She enjoys watching her students discover that same curiosity about the world.

“The kids are so fun,” Carter said. “Seeing them excited and engaged is what it’s all about.”

Carter has a passion for education, saying it is the career that makes all careers.

“It’s important that I’m always supporting students because they are our future and will make a difference in this world,” Carter said.

Carter’s love of people drives her to do her best every day. She said she loves the opportunity to meet the variety of Students, parents, teachers, staff, and community members. Her life is one of service to the people she meets.

“I am behind the scenes putting pieces in place to make sure everyone is successful,” Carter said.