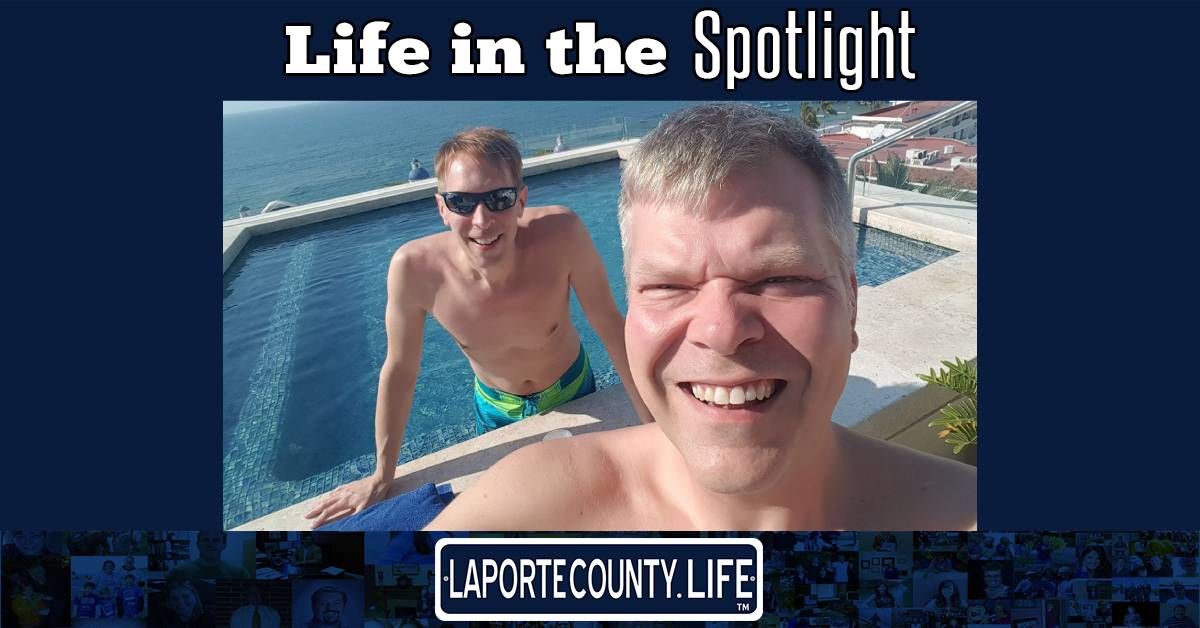 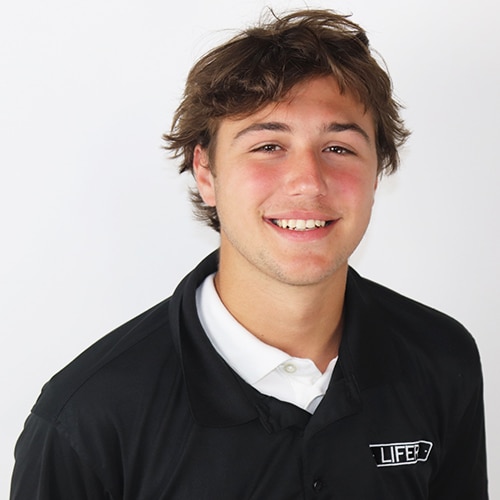 Cory Soller is motivated by helping people and working to make his community a better place to live and play.

Soller said that when he was growing up, his family lived by the mantra that if you have something extra, you should give it to someone who needs it. Whether it was food or money, Soller was able to recognize when someone needed it more than he did, and it’s easy to see how this social awareness instilled in childhood carries through to his adult life as well.

Soller, who now lives in Long Beach, Indiana, is the Director of Business Development at Aperion Care, which provides short term rehabilitation, skilled nursing, assisted living and long term care with a heavy focus on the quality of care. He has 20 years of experience in healthcare, and a commitment to high standards of care and doing everything he can to help residents and families.

He and his team are a strong cohesive unit with a great amount of synergy when working together to give their residents the best care they can give. His voice and personality exude enthusiasm for his job, which primarily involves caring for the elderly.

Soller has found that his greatest satisfaction comes from making the seemingly impossible, possible. He loves working with the elderly and has seen some amazing success stories after having connected patients with the services at Aperion.

“Everyone has their own niche. I just happened to be great with the elderly people and find success in what I accomplish with them,” he said.

Those that stick out the most are the patients who have been wheelchair bound and are able to walk again and return to a high quality of life after rehabilitation.

“I was on a conference call recently and afterward one of the participants called me privately. He remembered me from 10 years ago because I helped him with a trauma patient. He called to thank me a decade later,” Soller said. “In everyone’s day-to-day life, it shows us that people will remember you if you’re willing to give just a little bit extra.”

Soller is also heavily involved in the Michigan City community and participates in many fundraisers to help local not for profits, churches, and civic organizations. A favorite is Cocktails For a Cause at Fiddlehead Restaurant in Michigan City, where profits from certain cocktail sales go to a charity that is chosen monthly.

Soller is also supportive of diversity and inclusion in his community, and is an active supporter of PFLAG of Michigan City and the Michigan City Pride Fest. Additionally, he participates in fundraisers for the Alzheimer’s Association and the American Legion Skwiat Post 451, and actively supports and promotes the locally-owned and operated restaurants in the Michiana area with his positive social posts and by dining at them regularly.

“I am a very problem driven man.” Cory said “When I see an issue on a personal level with someone I want to help them to the highest degree that I can.”

Sollers’ love of helping extends to animals. He believes that the best way to acquire a pet is to adopt a rescue animal. He and his partner Jay have two dogs named Opie and Wilbur that are both rescue dogs.

Soller enjoys his free time and takes advantage of the beauty the community provides. When he has a day off or a little extra time his favorite activity is to take walks on the beach and watch sunsets with Jay. Soller likes to bring Opie and Wilbur to the beach as well.