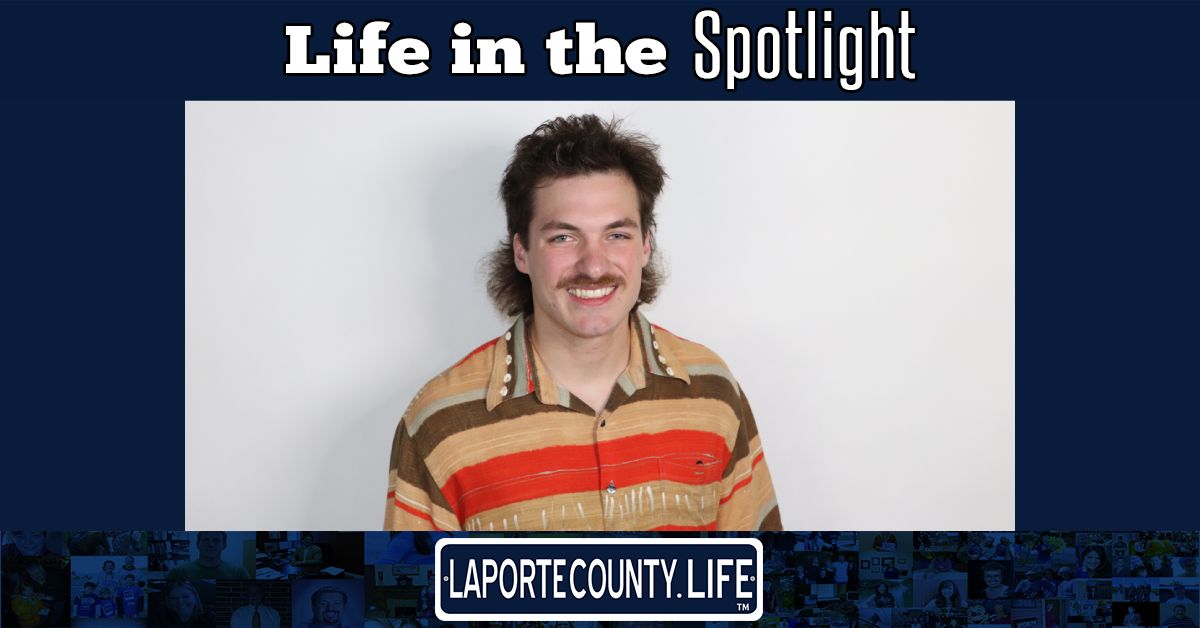 Recently Carter Puckett graduated from Valparaiso University (VU) with a bachelors in science and business administration, or formally known as a BSBA. While attending VU, Puckett played for the school's football team as a long snapper and played that position all four years.

Since the age of nine, Puckett has been playing football. He started through the Region’s Pop Warner team and then throughout his high school career at La Porte High school he continued his passion for football. Puckett has always had a good relationship with football and knows that being a part of a team bigger than himself is something wonderful.

“ I was fortunate enough to be a part of a great program with some historic teams. I was a sophomore when the Slicers went to the state championship in 2014, a junior, when La Porte had its first winning regular season in a long time, and a senior when we won the first outright Duneland Athletic Conference (DAC) championship in school history. The Orange and Black will forever have a spot in my heart,” said Puckett

In regards to his college years playing football, Puckett was super happy to be accepted into a higher bracket of sports. By being a member of the VU sports team, Puckett was able to meet a lot of people all over the country, take free vacations, and play football, and overall learn a greater lesson about life through the sport. Looking back on his sports career, Puckett knows that he will always be thankful for the life lessons he has learned.

“There are a lot of hardships and challenges that players go through, but that's what makes the game special. You can't always have it your way, which makes the game frustrating, but being able to overcome those challenges prepares you for life. There were plenty of days where I had a bad practice, or didn't want to run sprints hard, or I just wasn't having fun, but those days made me a better person, and that's why I love the game,” Puckett said.

Shortly after his  graduation, Puckett started working at the Powder Processing and Technology Plant (PPT) in Valparaiso. At the PPT, Puckett’s job focuses on purchases. Whether that be pens and paper or bigger things like materials and transport, he knows that his current career is a step in the right direction. Puckett started working at the PPT because he felt like it would be a good utilization of his current degree, turns out he was right.

“I can say that I've pretty much done everything under the sun related to what I studied, and I've had plenty of opportunities to learn more about the dynamics of supply chains and businesses,” Puckett said.

When Puckett isn’t working he spends his time watching movies, making art and graphics in Adobe, collecting Pokémon cards, and/or watching stand up comedy. He also enjoys helping out the fraternity he joined during his freshman year of college, Pi Kappa Alpha.