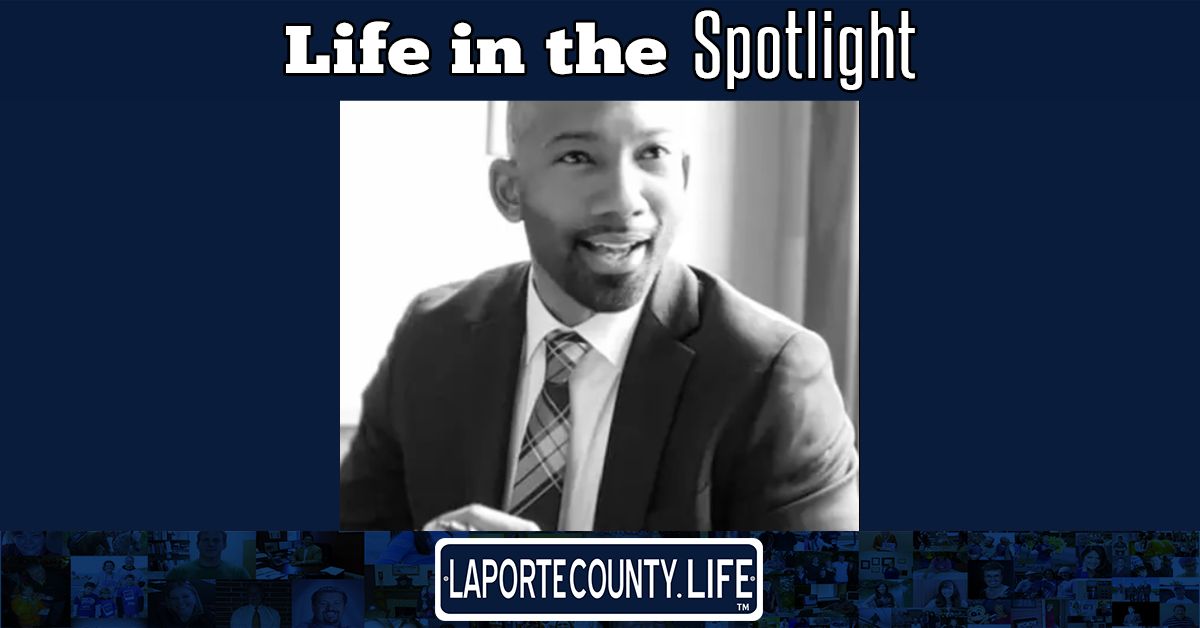 Bwana Clements is the Senior Diversity & Inclusion Manager for American Licorice. Prior to this, he completed a bachelor's degree in Criminology and Criminal Justice from Ball State. At Ball State University, Clements assisted in creating the multicultural advisor position. Clements completed graduate school through Indiana University-Purdue University Indianapolis with a master’s in social work.

Prior to his work at American Licorice, Clements typically did consulting work in diversity and equity for non-profit organizations and churches; American Licorice is the first for-profit company he has worked for. Clements says that working for nonprofits in urban areas was easier than for a company that was for-profit.

“Changing to a for-profit company and working to bring change to a for-profit company was a challenge that I was willing to step up and take,” said Clements. “I saw it as a really good opportunity for me to come into a company whose leadership was super enthusiastic about changing the culture of the organization. Becoming the overall manager of the team was exciting.”

American Licorice is a 108-year-old company in its fifth generation of leadership. Until now, it had never had a diversity inclusion program; Clements is the first person to hold this position. Clements started off as a diversity equity and inclusion consultant. While in this position, he spent a year talking with the company's leadership about what they hoped to accomplish as they moved forward in diversity and equity.

“The idea for such a position came to the company’s notice during 2020. Events during the year spurred people into conversations, tough conversations, when it comes to diversity, equity, and inclusion.” said Clements.

Clements is biracial and trilingual. Growing up, he had to be comfortable with multiple races and cultures. He wants to make other people comfortable with that too and create safe spaces for people who may not have felt that comfort before.

“I create safe places for people to be comfortable sharing their thoughts without shaming or shutting things down. I add information to give them different perspectives,” said Clements. “I want to be able to have these rough conversations no matter what. Oftentimes, I am the first male of color they have had a personal conversation with. My goal is to get them to invite me back for further conversation, or to have the confidence to join similar conversations rather than shut them down.”

Clements is on a mission to bring equity and inclusion to the workplace around him. He believes that inclusion is inviting people to belong rather than simply letting them sit in.

“I define inclusion as a conversation about belonging versus sitting in. Our role as a professional is asking the question of if we are requiring people to fit or if we are inviting them to belong. There is a vast difference,” said Clements. “The equity space is one people find challenging because, in our country, we are taught equality, which is very different from equity. Equality is somewhat inappropriate and dismissive of people's journeys. Equity is providing people what they need to do their best.”