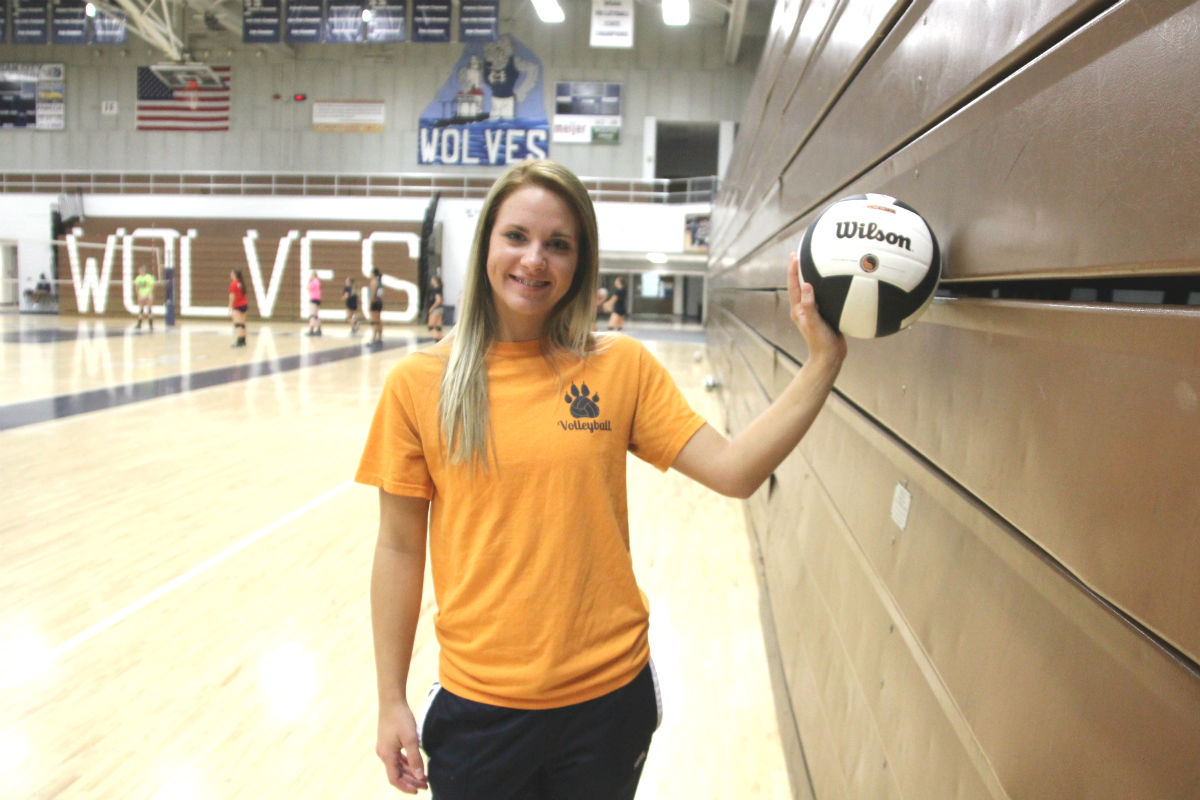 Brooke Westphal is a born leader. Having played competitive volleyball since age 11, the now senior at Michigan City High School has always had a knack for improving her team’s chances on the court.

But lately, Westphal has been forced to lead the Wolves in another way. Four weeks ago, the four-year varsity star suffered a right shoulder injury during a multi-team invitational that required season-ending surgery. Her volleyball playing days at MCHS were over, but her leadership skills were about to reach another level.

“It was a devastating injury, it was tough - but I have to do the best I can in encouraging my team,” said Westphal, a two-time All Duneland Athletic Conference selection who was named team MVP and the offensive and defensive MVP for the Wolves following her junior year.

“I’ve definitely learned a different side of volleyball by watching and coaching,” she said of the last four weeks. “It doesn’t matter if you aren’t on the court, everyone is responsible for a win or a loss.”

Volleyball has been a way of life for Westphal since age 11, when she began playing travel ball. She was part of the popular Dunes Volleyball Club from that point until high school, having been on the black team, the highest ranked, every year.

“(Dunes Volleyball Club coach) Troy Campbell was my coach and pushed me all the time to make me a great player,” said Westphal, whose skill and experience at an early age led to her being chosen as a varsity player as a freshman at MCHS.

For the last three years, Westphal has played for head coach Ashley Kohler, who praised Westphal’s ability to being a positive influence both on and off the court.

“Everyone looks up to Brooke as a student and an athlete,” said Kohler, who played volleyball at MCHS before a stellar career as a libero for the University of Illinois. “This is a tragic ending to her senior year as she has been the star of the team and the one all the colleges want to see. But while I was sad when she got hurt, she is definitely growing as a person. Volleyball is only going to be here for so long and in the long run you need to teach lessons and be a good person.”

Westphal said that in addition to her family, Kohler has led the way in pushing her to continue to achieve her goals, one of which is landing a volleyball scholarship at Purdue University.

“I haven’t made a college choice yet,” said Westphal, who has been recruited by Division I, I, III and NAIA schools from all around. “But Purdue is my main go-to college right now.”

Whether Westphal, who has made four Northwest Indiana All-Star teams in her years at MCHS, is to be a Big Ten player like her coach or not, she will already have someone to guide her in the area of using an unfortunate injury as motivation. During her senior season at Illinois, Kohler tore her ACL, putting an early end to her volleyball career as a player.

“That was rough, but me being a teacher and coach here at Michigan City would never had happened if I didn’t get to see things in a new light because of the injury,” Kohler said. 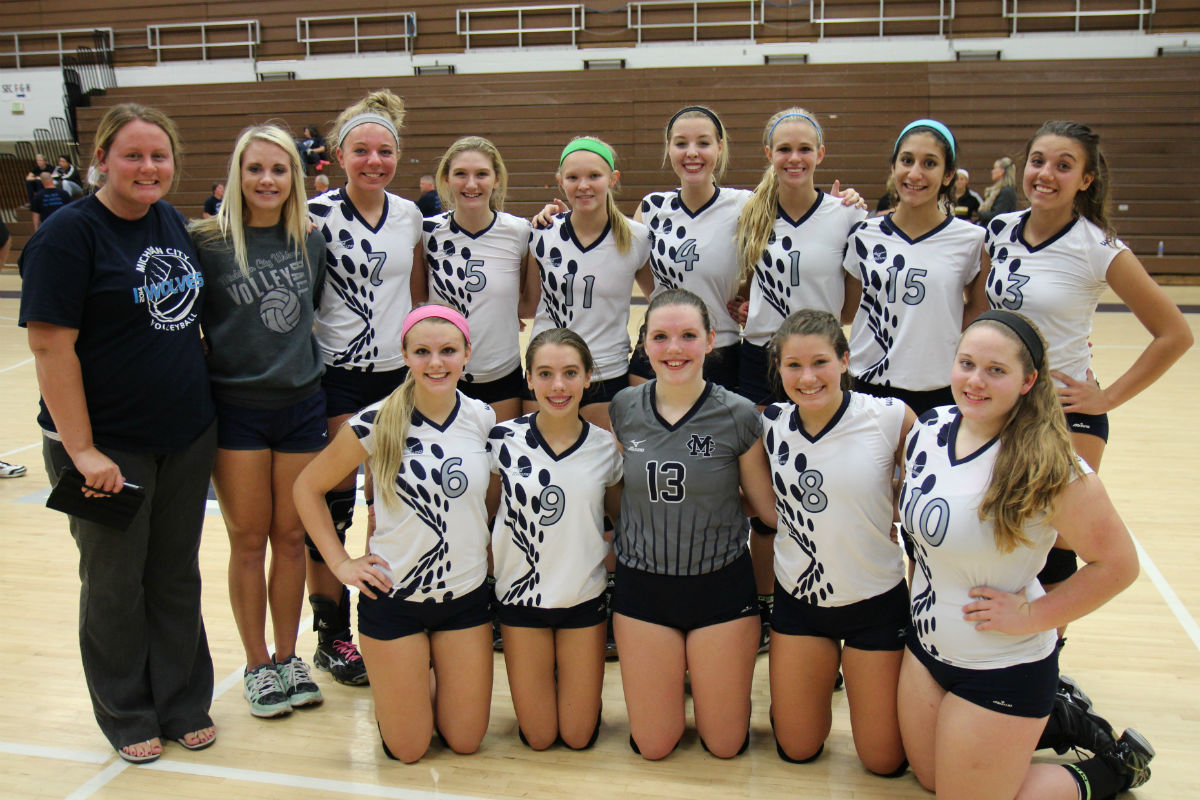 But for Westphal, it is still all about team. The Michigan City team, which is preparing for arch-rival La Porte in the opening round of the IHSAA Sectional on Tuesday at Slicer Gym.

“It should be a fun, entertaining and pretty intense match,” Westphal said. “I know we will give our all and try their hardest, so hopefully we come out with a win.”

And while she won’t be able to contribute on the court, rest assured Westphal will do all in her control to make sure that happens.

“I lead, but not so much in the talking matter,” she said. “I lead by what I do. I bring intensity and get fired up.”

Westphal has surgery scheduled for next week, which is something she welcomes because it will speed up the process of getting back on the court.

“It motivates me everyday,” she said of the injury. “I want to have the surgery now so I can start working harder and get back playing.”

In the mean time, Westphal will focus her outside-of-school focus on other activities she takes part in such as the National Honor Society, French Club and Student Athlete Advisory Committee.

No matter where Westphal ends up next year, she says her pride in MCHS will never subside.

“This team is only going to get better,” she said. “We have a lot of good incoming freshmen and Coach Kohler is a fantastic coach and make sure this program is always improving.”