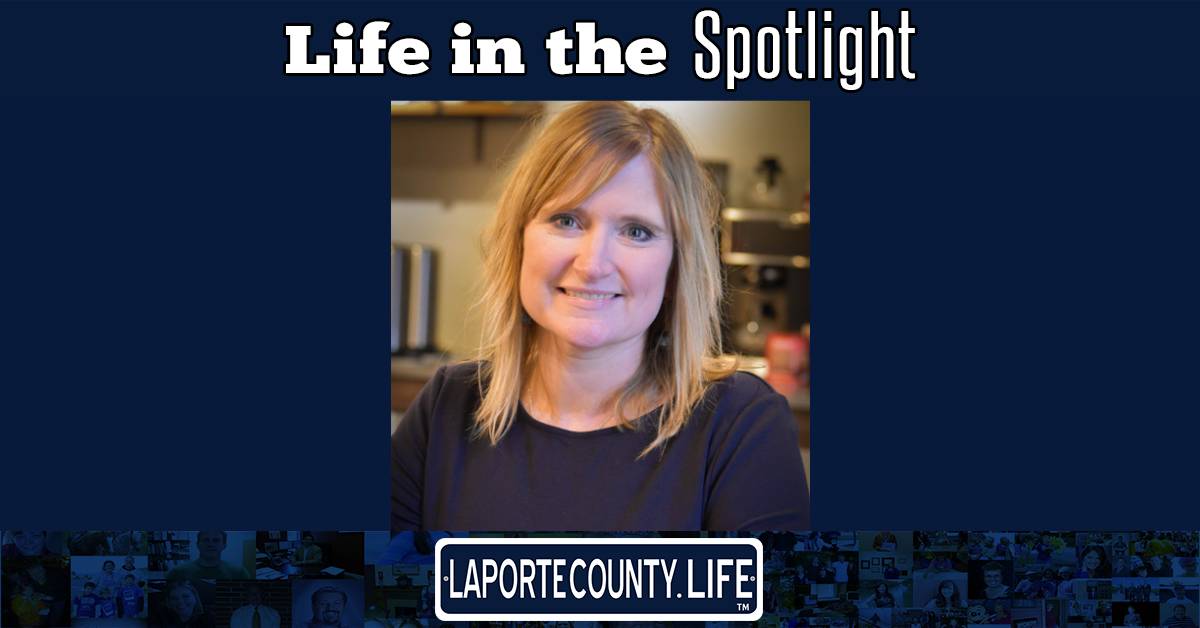 Becky Crain’s life rarely followed a straight path. The twists saw her studying at four different universities, living out of the country, starting a family in Tennessee, and ultimately finding her way back home to the Region.

Crain has worked a number of jobs throughout her life, but she’s spent the last eight years at State Street Community Church in La Porte. She started out as a part-time worship leader, and quickly made an impression on Pastor Nate Loucks.

“He asked me early on if I’d be willing to preach,” Crain said. “I wasn’t sure at first, but he said ‘I think you’ve got a voice, and I believe it’s important for you to use it.’”

Crain was flattered and gave it a try, but felt a great responsibility in the role.

“I felt like I needed to speak well and speak informed,” Crain said. “That’s why I ended up going back to school to get a graduate degree at Bethel College. Then, the leadership of the church approached me about taking on a full-time role.”

She took the offer, and now serves as State Street’s associate pastor, preaching to the congregation about 10 times a year. Crain credits her father, who is a retired pastor, and Rachel Held Evans, the late Christian columnist and author, with helping shape her faith.

“Many of my influences are writers or people out there doing hard work across the world right now,” she said. “I really found [Rachel Held Evans’] work to be prophetic. It challenged me and really pushed me forward in figuring out my own faith. And of course, Nate, our lead pastor, really inspires me in a lot of the work he does.”

Part of the reason Crain loves State Street Community Church is the effort they put into helping the community outside of the church’s walls. One of their biggest projects is the Pax Center in downtown LaPorte. It serves as a community center and food pantry that distributes groceries to more than 1,000 people each month.

“I think it all goes back to belonging,” she said. “A lot of people enter this kind of volunteer work thinking they’ll be a savior, but end up find out that people are people. When you engage with your neighbors, it changes you. So much of what we do is about finding a community, a place to belong.”

Though her life has taken her many places, Crain believes that there is something special about Northwest Indiana as a community.

“I think people genuinely care about the people around them here,” she said. “There are more people interested in knowing their neighbors than we realize. Sometimes we focus on the negative things, because those negative voices are louder. But most people here are just trying to get along and want what’s best for the people around them.”