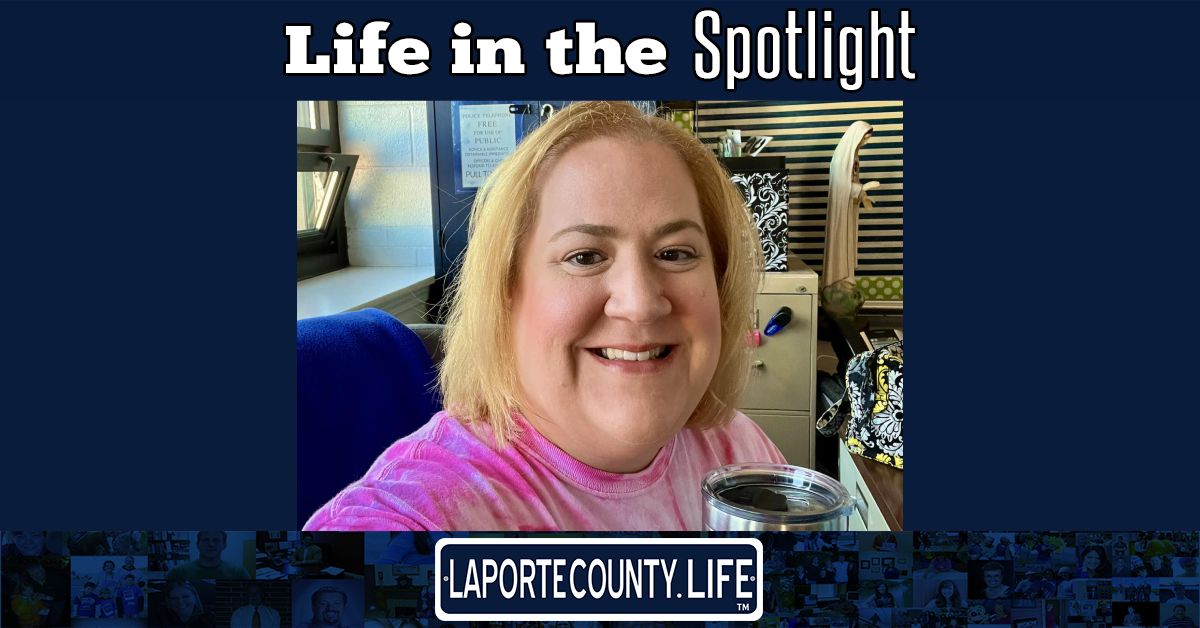 Before Amy Crane started working with the Marquette performing arts, there was little to nothing they had to work with. After seeing the lack of performing arts at Marquette Catholic High School in Michigan City, Crane knew she had to do something about it.

“In high school I did my first theatre production, and I remember having so many people around me allowing me to do the things that I loved,” said Crane.

After high school, Crane attended the University of Indianapolis. Here she majored in theatre while continuing to play music throughout college.

After college, Crane needed a job, and the school of Marquette needed someone to revive its performing arts program. Crane was just that person. Crane had a friend working in the music department at the time and told her to apply for the theatre position. She got it, and Crane has been at Marquette since. This year marks 23 years.

“Marquette didn’t have much, and I knew I wanted to give the performing arts back to Michigan City,” said Crane.

Starting a performing arts program from the ground up is not easy. However, Crane did it and has kept it afloat the whole time she has been there.

“We are a small private school, and run a theatre and music department. We do two play productions a year and two concerts a year. I typically run them by myself unless I can get some help, but people do come to give support,” said Crane.

Crane's dedication to the arts has allowed students to come and show their talents to the world. She’s given students opportunities to express themselves in ways they may never have been able to before. Without Crane, the students of Marquette may not have had access to this form of expression. Even for those who may be nervous to start joining the performing arts, Crane makes a comfortable and open learning environment, and encourages others who may be afraid to join.

On top of running the performing arts program of Marquette, Crane also continued her academic prowess at Indiana University, getting her Masters of Liberal Arts with a certification in Communications.

Crane has given back to her community and herself doing the things she loves.