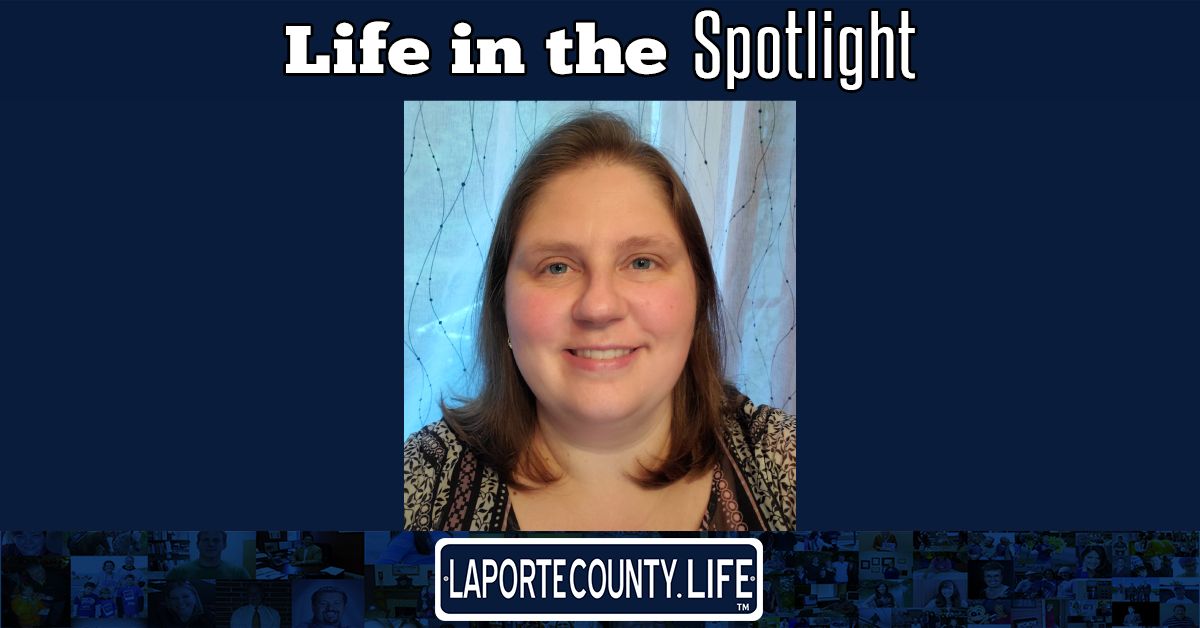 Some people have known what their passion is their entire lives. For others, it can take some time to develop before they realize what it is they truly want to do. This was the case for Amanda Wallen, who originally had plans to step into the corporate business world before finding her true calling in a classroom. She is now having the time of her life working with elementary-aged children.

“I started college and I thought I wanted to be either a paralegal or an accountant,” Wallen said.

Growing up, Wallen was always told she was destined to become a teacher. It was the main topic of conversation when anyone mentioned her future career. Yet, at first, she wasn’t quite sure if it was the path meant for her to follow.

She had a change of heart later on after taking some time off of college. When it was time to go back, she knew she had to make a change. She reminisced about those who had a major positive influence on her childhood, most of whom were teachers at various points during her time as a student.

“I have a strong memory of my second-grade teacher. She was super caring and kind. Her name was Mrs. Hudson. I remember her very clearly and think about her often and the role she played and my career choice,” Wallen said. “I also had a very special teacher when I was in middle school. She was a math teacher, and she was just super inspiring and amazing, too. There are also so many other teachers that I had throughout my school career that just really made an impact on me, and I was like, ‘You know what? I think that's what I want to do with my life.’”

Wallen realized she wanted to have the same impact on future generations as her teachers did on her, and from there the rest was history.

“There were some teachers growing up that really made a huge impact on me,” she said. “I was like, ‘You know what, I want to do that for my students. I want to be somebody that can be there for kids and encourage them even when they're not in my class.”

Now Wallen beams with pride to say she’s been a teacher for 16 years. She first taught at West Gary Lighthouse Charter School for a year before making her way over to La Porte County. Since then, Wallen has been teaching for Michigan City Area Schools, spending six years teaching kindergarten before making the transition to first grade, her current grade level, for nine years.

Helping students learn and grow during the early stages of their academic journey is one of Wallen’s favorite parts of the job.

Wallen also still keeps in contact with past students and their families long after the school year ends. She treasures the bond she has with all her students, and is amazed at how much they can remember from such a young age.

“It's amazing that students that young can remember you; that you had an impact on them. It’s so great to know that they're going to remember you years from now,” she said. “I still have some seniors whose parents I come in contact with on occasion, and I check in on them to see how they're doing. I have some kids that are in middle school, and one parent reached out to me and said, ‘You know, he still really misses your class,’ and that he was a kindergartener I had.”

While she’s spent her entire teaching career in the Region, Wallen’s roots are planted in the small town of Sheridan, Michigan. She met a friend from Indiana during her first years in college. She then began to fall in love with the Hoosier state and knew this was the place she was meant to be. For this reason, she chose to finish her teaching degree at Purdue North Central (now Purdue University Northwest).

Wallen lives in La Porte and noted that La Porte County is the perfect sweet spot between her hometown and Chicago, two places she enjoys visiting when the time allows. Despite being from Michigan, living in La Porte County has allowed her to be closer to Lake Michigan. Having enjoyed visiting the lake her entire life, this was one of the things that originally convinced her to move, and now she’s encouraging others to come and join her.

“There's just so much here to do and so many opportunities. It's beautiful here, and I don't want to leave since there are so many things to do and explore,” she said. “I ended up just taking root here, and I've made a lot of great friends that have helped me further deepen my roots here. Now I’m even trying to get my mom and dad to move down here, too.”

Wallen is also no stranger to taking a chance on new places. An avid traveler, she has visited places such as Mexico, Minnesota, Florida, Washington D.C., and other places along the East Coast. She also enjoys exploring more of what her home state has to offer, noting that one of her favorite memories is venturing to Northern Michigan and the Upper Peninsula to see the Aurora Borealis. Her dream destination is Iceland for an even better view of the phenomenon and to marvel at the country’s beautiful landscape, something she’s only seen in photographs.

No matter where in the world life takes her, though, Wallen knows her heart will forever be in La Porte County, and it’s something she would never change for the world.