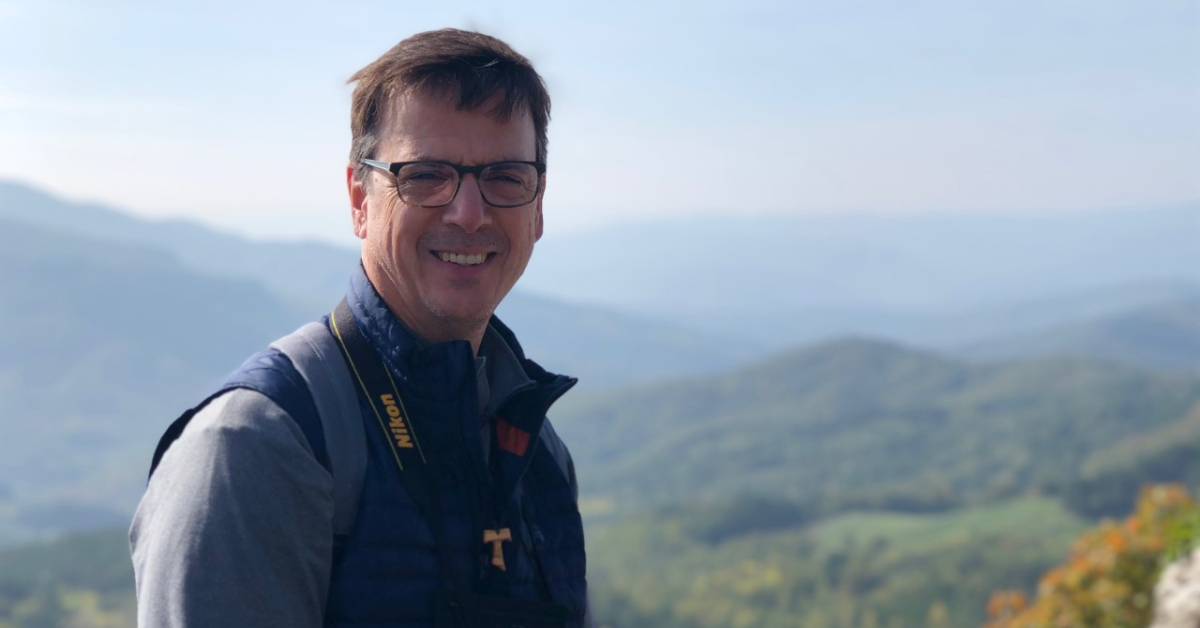 Deciding upon a career field can be difficult, but President and CEO of Franciscan Health Crown Point, Daniel McCormick, decided to gravitate toward what he knew: medicine. McCormick grew up in a family heavily involved in the medical field and felt compelled to work in the same area.

He graduated from medical school in 1991 and went on to train in internal medicine and nephrology, which is a specialty pertaining to the kidneys. He was a practicing kidney specialist for many years before leaving clinical medicine and moving into an administrative role.

“I think one of the reasons I moved into administration was to have a broader impact and a voice at the table,” McCormick said. “Healthcare has been changing so much since I entered it. I think if you look back at healthcare from the early 90s until now, there have been significant changes—not only changes in science, but also in the way we administer care and how we pay for healthcare. I decided that it would be interesting for me to have a career change and a bigger voice at the table.”

McCormick found his voice at the table at Franciscan Health of Crown Point, and chose that hospital because of its values and dedication to caring for the community through the provision of healthcare.

“I purposely chose to join the Franciscan Alliance and the Sisters of St. Francis of Perpetual Adoration because they were value-driven organizations,” he said. “I believe they live their values, and their values of caring for the community without prejudice was something that attracted me. That’s how I always conducted myself in my medical career. I think my work with the sisters simply compliments their ministry that started in Lafayette well over 100 years ago.”

He described Franciscan Health’s goal as envisioning safe, respectful, and considerate healthcare in Lake County over the next decades. Positioning the hospital to adhere to that goal requires curating a team of talented, dedicated staff. Assembling and developing that staff is one of McCormick’s favorite parts of his job.

“Along with continually having new challenges thrown at me, the best part of working here is the satisfaction and responsibility of building a team of leaders at Franciscan Health Crown Point that is pretty much second to none with regards to shaping the way that we deliver healthcare in our facility,” he said.

McCormick has been married for 25 years and said his hobby is his three children.

“Our children have been our hobby for over 20 years, and we continue to make them our hobby. It’s evolved from being a little league coach, softball dad, and gymnastics dad to more of making sure they are where they’re supposed to be and safe,” he said. “It’s now a matter of moving them from apartment to apartment and making sure they know how to drive and be responsible citizens. That’s my current hobby.”

To learn more about Franciscan Health and its commitment to serving the community through healthcare, visit https://www.franciscanhealth.org/.