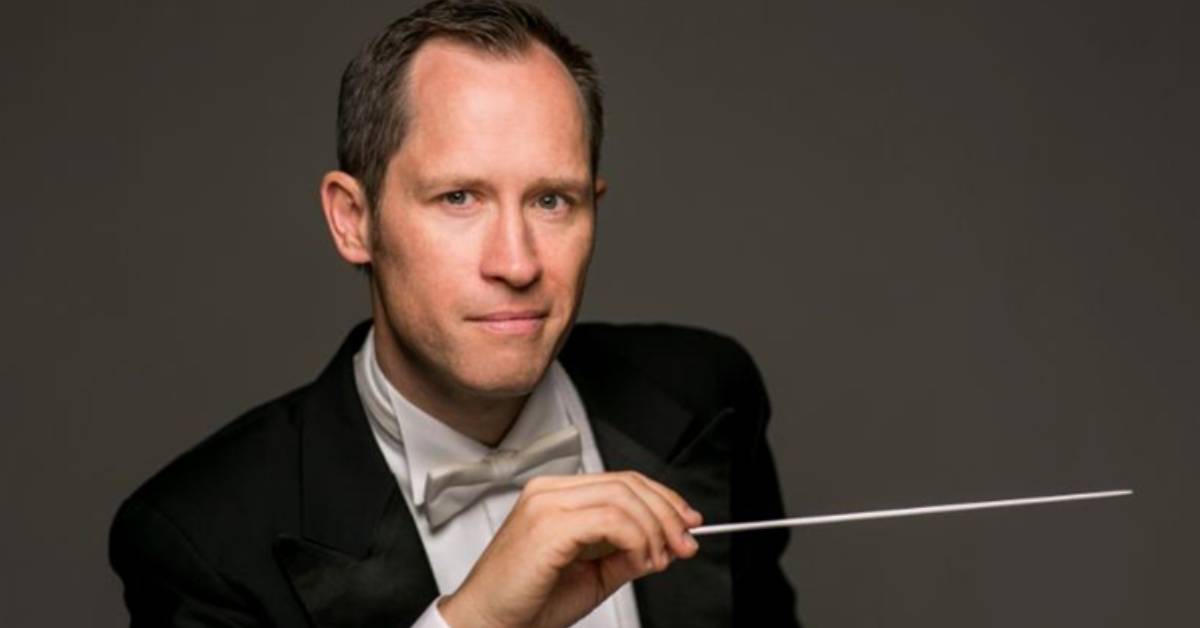 Maestro Alastair Willis, Music Director of the South Bend Symphony Orchestra, will be returning to the podium at the Civic Auditorium to lead the La Porte County Symphony Orchestra at the 14th Annual Hoosier Star on Saturday, September 7, 7:00 PM CDT.

“It’s an honor to be part of the Hoosier Star competition. I had a great time last year and was blown away by the talent – it’s such a fun evening! I’m looking forward to collaborating with the wonderful musicians of the LCSO again and experiencing the event’s unique thrill and excitement,” stated Willis.

Ten finalists - five in the Youth Division (17 and younger) and five in the Adult Division (18 and older) will be competing for the title of “Hoosier Star!”. Maestro Willis will be working with each singer to prepare them for the evening and will lead the Orchestra in music ranging from country to opera. More information about the finalists can be found by going to www.hoosierstar.com.

Hoosier Star! will be held on Saturday, September 7, at the Civic Auditorium, 1001 Ridge Street, in La Porte. Doors will open at 6:00 PM CDT and the concert will begin at 7:00 PM CDT. Tickets are available at: www.hoosierstar.com or at the outlets of Roxy Music, the Civic Auditorium in La Porte and the Convention & Visitors Bureau in the Marquette Mall, Michigan City. Ticket purchases can also be made by calling the LCSO office at 219-362-9020.