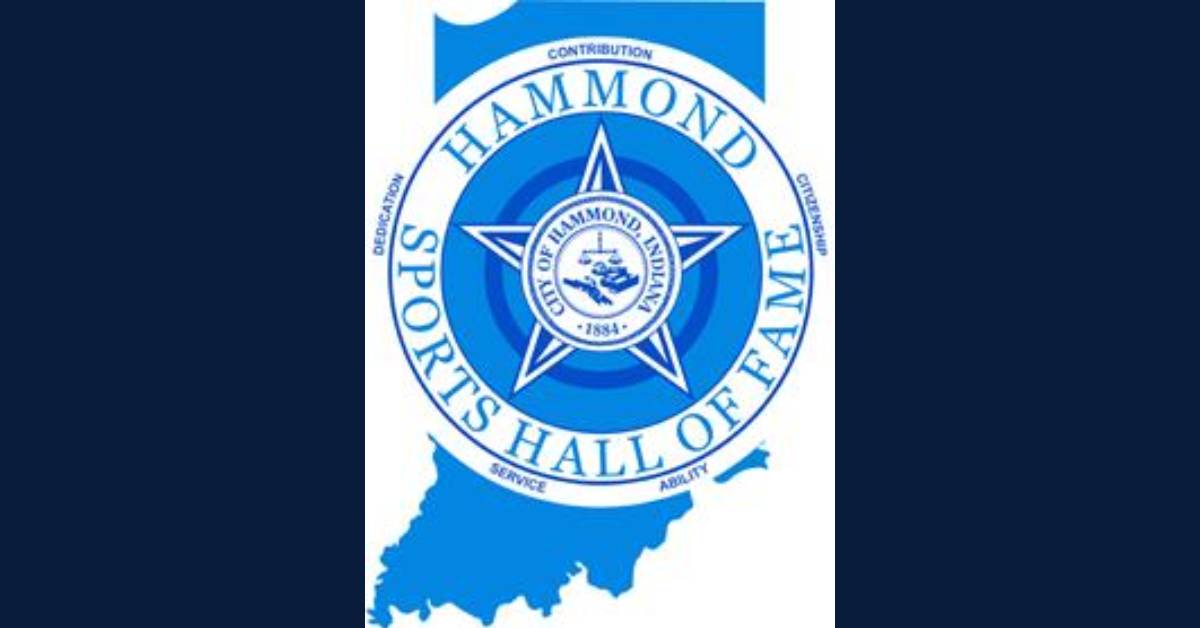 The Hammond Sports Hall of Fame will hold its 2021 induction virtually, honoring six individuals from the city’s storied athletic past, Tuesday, March 9.

The continuing, COVID pandemic environment has prompted the decision this year to forego a traditional, on-site after-dinner induction at the Hammond Civic Center for a virtual event.  A pre-recorded induction program may be viewed via YouTube and on the Hammond Sports Hall of Fame web site – www.hammondsportshalloffame.com – beginning at 7 p.m. (3/9). The program will remain available for viewing thereafter. The School City of Hammond Area Career Center’s multimedia broadcast class is providing production assistance.

Spence, a 3-year varsity football letterman and all-conference performer, was selected by the Indiana Football Coaches Association to the 2020 Northern Indiana all-star team following his senior year. He was an honor roll student and has participated in various community clean-up endeavors. He received an athletic football scholarship to attend Marian University in Indianapolis.

More about the 2021 Hammond Sports Hall of Fame inductees:

A 3-sport Hammond High standout—football, baseball & basketball—this 2001 Times Athlete-of-the-Year was an all-state football quarterback, basketball point guard and baseball outfielder who also played baseball in college (Parkland & Purdue) and professionally. Though he put up big, football passing numbers in high school, his baseball career soared in college. After helping lead Parkland to the 2003 national junior college title with a .434 batting average, he hit .300+ during 2 seasons at Purdue, then batted .312 during an 8-year professional career.

This 1964 Gavit High alumnus competed in football, basketball & baseball for the Gladiators, then attended Western New Mexico University (Class of ‘69), where he competed in football (quarterback) and basketball (forward). A brief, free agent experience with the National Football League’s Atlanta Falcons preceded a 38-year, high school basketball coaching career in Texas and New Mexico, his teams compiling a 700-486 record. His career also featured a state title, Coach-of-the-Year honors and induction into the El Paso, Texas Sports Hall of Fame

An all-state, record-setting baseball pitcher for Clark High, this 2008 graduate compiled a 30-8 record & 2.73 earned run average over 4 seasons. He graduated as the school leader in victories and strikeouts (335), while helping the Pioneers to 3 sectional, 1 regional & 4 conference titles. He went on to hurl for Central Michigan University, where he was a 3-time All-Mid-American Conference 2nd team selection, recording a 13-9 record, 3.60 ERA & 203 strikeouts in 212 2/3 innings. Drafted in 2011 by the Baltimore Orioles, he played professionally for 3 years.

This multi-sport athlete and Hammond High graduate initially made his mark as a speedy, Wildcat football and basketball player (1935-37). Though he gained state-wide recognition on the gridiron as a proficient offensive end, he went on to excel as a semi-pro basketball & baseball player. He also played professionally in the Chicago Cubs and Chicago White Sox farm systems. Following his playing years, he demonstrated his enduring passion for Hammond athletics as a coach and administrator of youth sports.

This 1964 Hammond High graduate may not have received all the accolades of other Hall of Famers. But make no mistake about his value and the multiple ways he helped make Wildcat basketball teams better. As a point guard and defensive specialist, he earned a reputation as a tough player who did the unsung, so-called “dirty work” that is vital to successful teams. Inserted into the starting line-up as a sophomore, his 10.5 points and 4 assists per game increased to 15 and 7, respectively, as a senior.

After a distinguished, 3-sport high school career (football, wrestling and track & field), this 1994 Morton alumnus wrestled at Purdue University (heavyweight), for which he was a 3-time, NCAA Division I competition qualifier (1997-99). At Morton, he was Lake 10 Athletic Conference Male Athlete of the Year (1993-94). In football he was a 2-way standout at linebacker & offensive guard, earning Class 4A all-state honors (1993). In wrestling, he compiled an 80-8 record and was a 2-time state finalist. In track & field, he set school records in the shot put & discus.

Housed at the Hammond Civic Center, the Hammond Sports Hall of Fame was established in 1987. The public is invited to visit and view the all-inclusive wall displays of Hall of Fame inductees on the corridor level around the gymnasium. Admission is free.