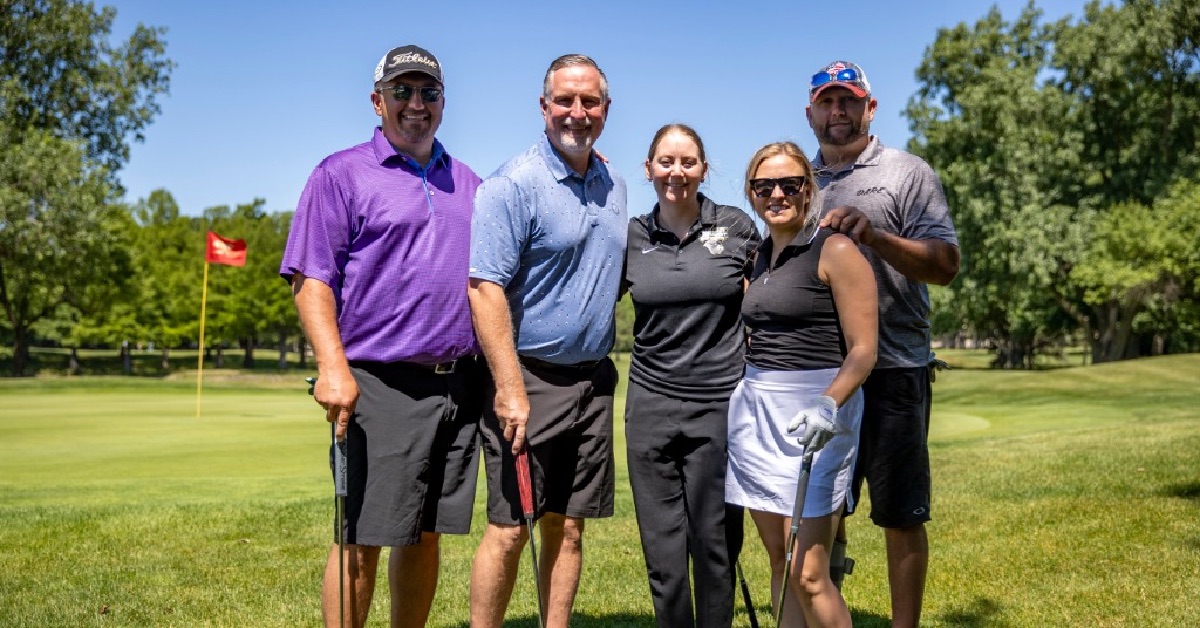 The outing featured a record-breaking turnout with an all-time high of 182 golfers! The highlight of the day occurred on the eighth hole of the Red Course when Bob Buthod from the Hasse Construction foursome made a hole-in-one and became the first golfer in the history of the outing to win a car — a brand new Silverado truck from Garber Chevrolet.

The Pride of PNW would like to thank all of the supporters that contribute to the golf outing — a premier fundraising event which has contributed over $1.2 million in support for student-athlete scholarships over the past four decades.