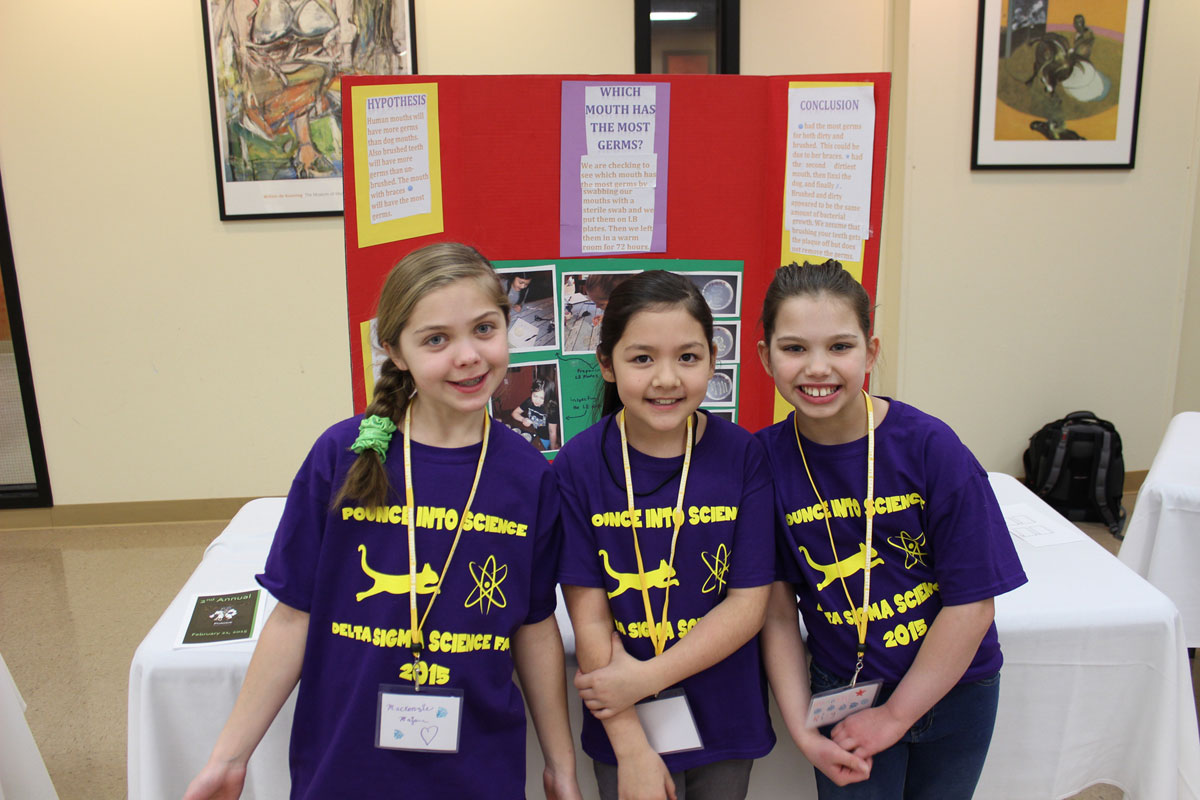 The Science Fair was intended to encourage scientific creativity, to engage young students in enlightening projects and to give them an opportunity to interact with students of similar interests to one another and with faculty from the PNC College of Science.

Many of the PNC students who are Delta Sigma members believe that participating in science fairs was instrumental in fostering an interest in science and ultimately choosing to embark on a path to a science degree.

The Science Fair results are: