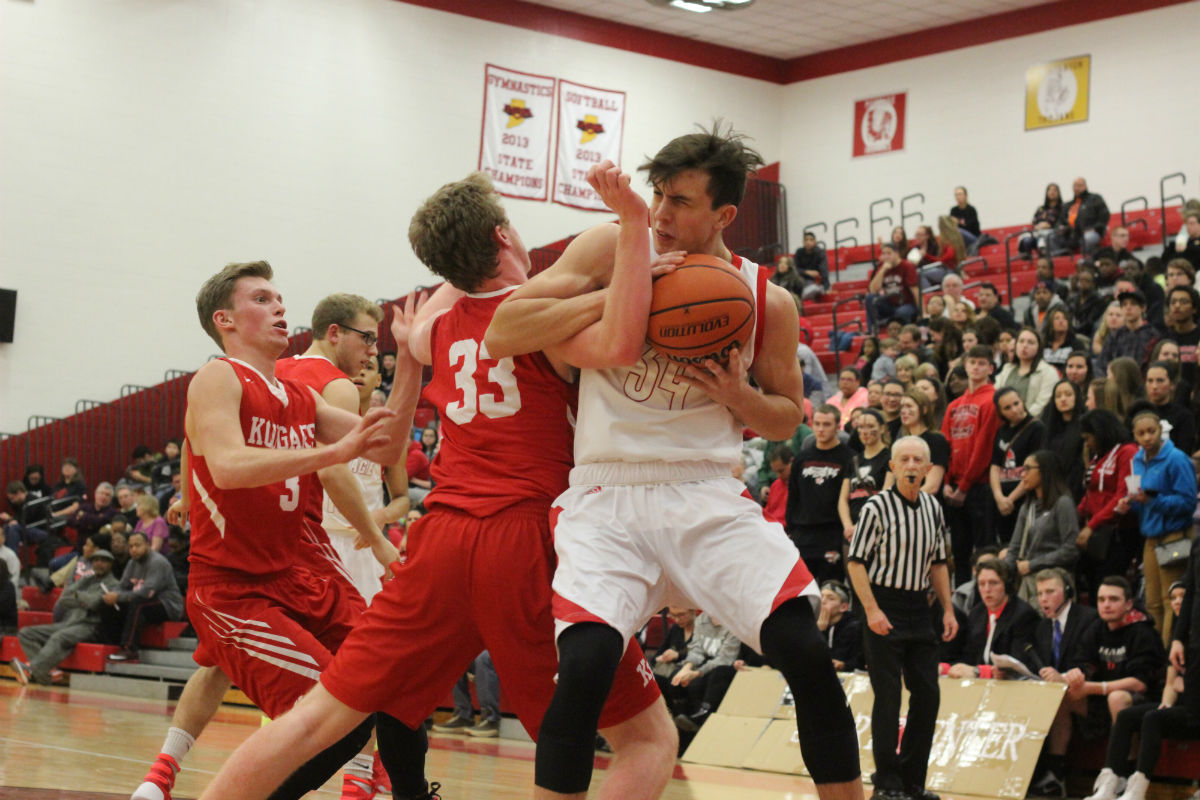 Crown Point’s 4A Sectional highlighted the tournament drawing today, as first-round matchups included a Heavyweight bout of Valparaiso vs. Merrillville, and a tough contest between Michigan City and former “giant slayers”, Crown Point, on the slate.

The draw also leaves open the potential for another Valparaiso vs. Chesterton rivalry matchup in the Championship.

In 3A, Griffith squares up against a trio of Hammond squads poised to dethrone last year’s State Runner-up.

In 2A, the Boone Grove sectional features perhaps the most balanced group of teams in the entire tournament. Boone Grove and Bowman will head into the sectional as favorites, but a number of quality teams, such as Bishop Noll, could walk away the winner without turning too many heads in surprise.

The Region’s only 1A sectional in Morgan Township features an energetic upstart in 21st Century Academy poised to prove they belong.

Overall, this year’s blind draw sets the stage for an interesting IHSAA Tournament this year, and one that could leave some favorites wondering what happened and some Cinderellas dancing well into March.

Below is the list for Northwest Indiana Sectional Pairings: