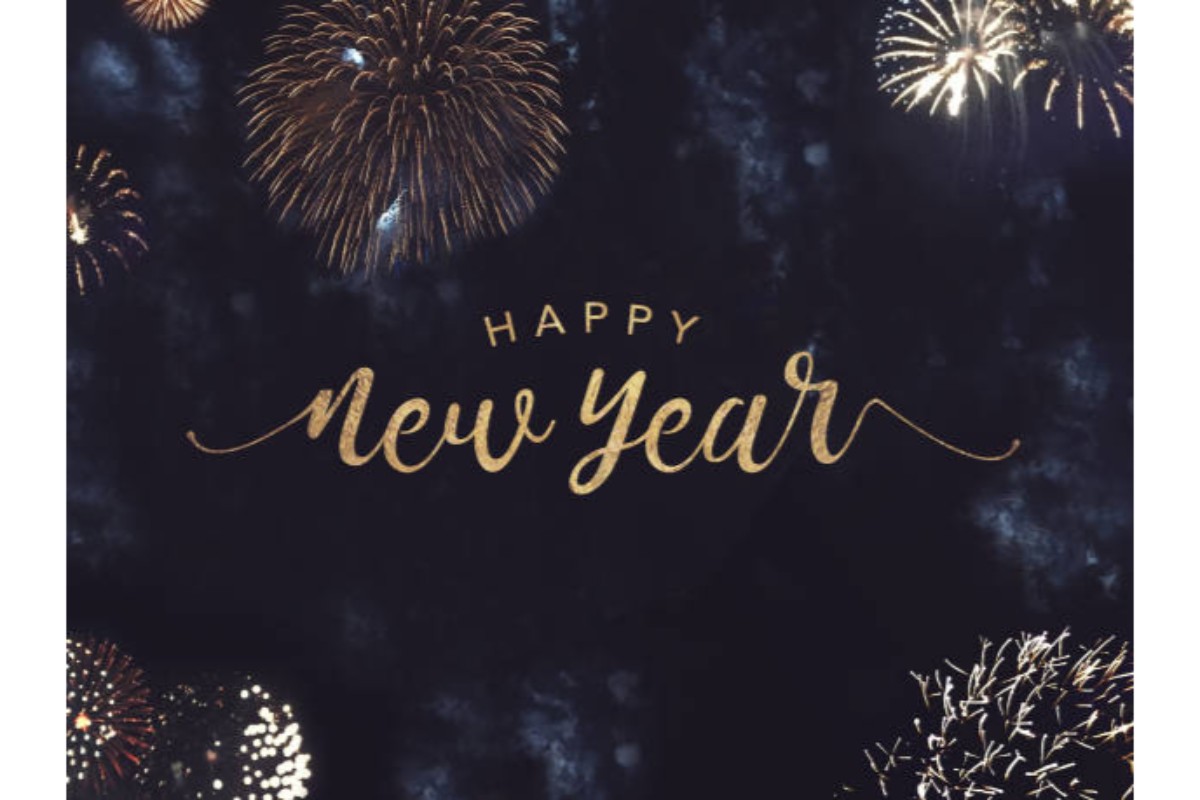 With the new year also comes the start to a new semester for students at Westville High School. To close off the end of the first semester, students recently received their report cards from the first half of the school year. For all students and staff, the new year also means returning from a long winter break and going back into a daily routine. Everyone at Westville High School is hoping for another great year and a bright 2019 ahead!

2019 holds a lot of exciting events that are coming up soon for Westville High School. Just around the corner on January 12th is a spirit competition at South Central High School. At this event, our Poms team and Cheerleaders will compete against other schools in Westville’s conference.

The PCC games are different in that they have fun and unique themes for the student pep-block to dress up in. If you happen to not know, the pep-block is an area set aside just for high school students to cheer on their team. This year, the theme for the girl’s basketball PCC game is neon. The theme for the boy’s basketball PCC game is Harry Potter, in which each grade level will be a different house, as in the books and movies. Students are looking forward to dressing up in their brightest neon attire and their grade level’s house while attending both games to support their school, fellow classmates, and friends.

The last home game of the year for the girl’s basketball team takes place on January 22nd, which is also the team’s Senior Night. This night recognizes all of the senior players and congratulates them on all of their hard work and outstanding achievements throughout the season and their years of playing. Senior Night is the perfect way for players to end to their season.

An outstanding student values both academics and being a part of something bigger than themselves. A student who proudly shows these qualities is Sydney Patla, a junior at Westville High School. Not only does Sydney excel in academics, but also in athletics as well. In her spare time, she plays on the school track and soccer teams, as well as on the Poms squad.

Aside from sports, Sydney is involved in many school clubs. She devotes much of her time to and is proud to be a part of the National Honor Society, Science Olympiad, POWW, 4-H, and her favorite, DECA. Sydney stated that this is her favorite club to take part in because she would like to pursue a career in the business field upon attending and graduating college. Last school year, as a sophomore, Sydney received the Principal's Honor Roll and was the Top Scholar of her grade. Overall, Sydney is a bright, involved, and admirable student.

At Westville High School, our teachers dedicate much of their time for the benefit of their students. A teacher that goes above and beyond in achieving this task is Mr. DeVries. Mr. DeVries not only teaches at Westville High School, but he is also a college professor, teaching at Purdue Northwest in Westville and Hammond. There, he teaches micro and macro economics to college students, which he also teaches to ambitious high schoolers.

At Westville High School, Mr. DeVries teaches a variety of subjects. Throughout the day, his classes consist of sociology, psychology, economics, AP government, and of course, micro and macro economics. Since this class is a college course, students have the opportunity to take it as a dual-credit class their junior or senior year. This course would not be possible without Mr. DeVries, as he is the one who created the dual-credit opportunity for the students. Mr. DeVries stated that he enjoys teaching this course in particular because it gives students a great opportunity. Students enrolled are able to get a taste of what college courses will be like, while getting both high school and college credit. All of these accomplishments first started when he made the decision that an economics teacher was the career path for him because he enjoyed the topic in high school and excelled in it. Later on, in pursuing this interest of his, he started in agriculture economics.

Mr. DeVries attended college full time for five and a half years, and even took part time classes throughout his teaching career, which he has been doing over the last fifteen years. Mr. DeVries earned all five of his degrees through the Purdue campuses, and in the end, has been teaching at Westville for eighteen years now. His career as a college professor did not start until 2011. When asked what teaching both high school and college students is like, Mr. DeVries responded in that he enjoys the variety of skill levels, including the energy of high school students and the determination of college students.

In his spare time outside of teaching, Mr. DeVries takes part in many athletic activities including off-road motorcycling, mountain bike riding and racing, motorcycle ice racing, and participating in off road triathlons. Mr. DeVries does outstanding work for his students and it is definitely appreciated by all.