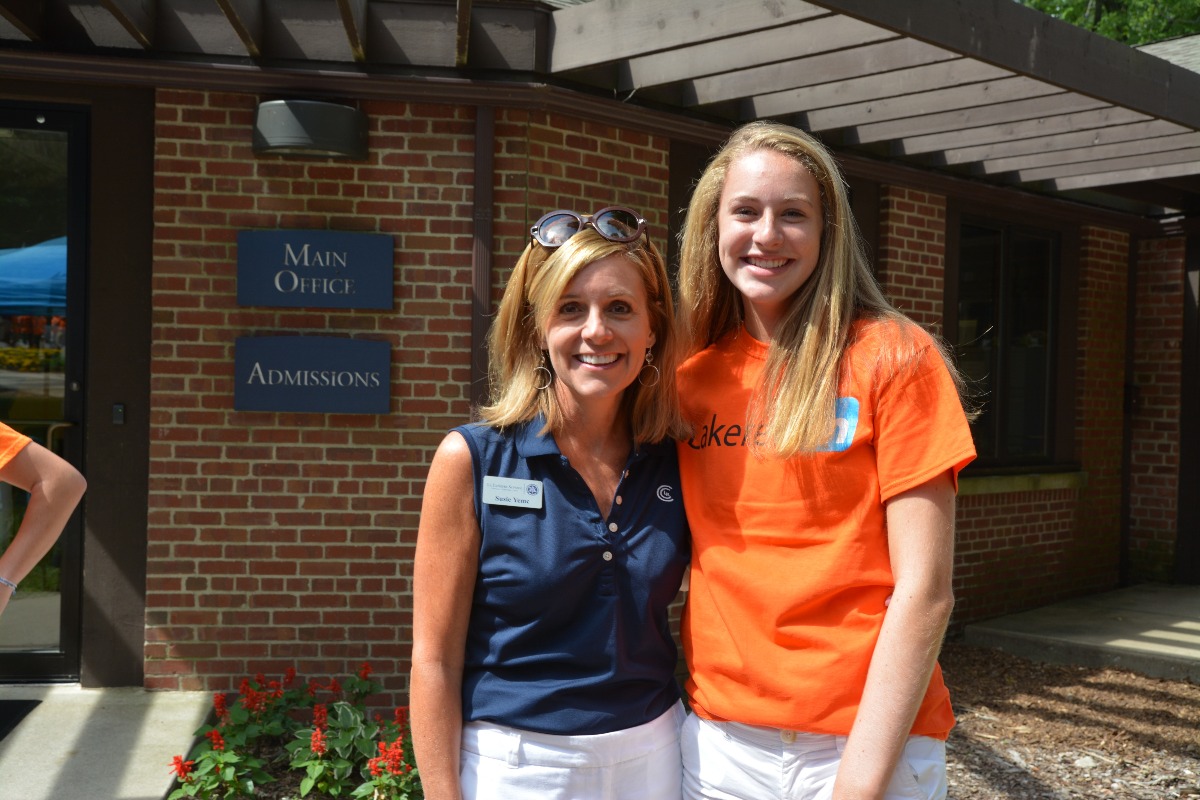 While some members of the La Lumiere community are often put on the front lines, many others do hard work every day behind the scenes to make the La Lu community what it is. Mrs. Susie Yemc works tirelessly to improve the lives of all those connected to La Lumiere.

Yemc is the Director of Development at La Lumiere working to secure major gifts, plan fundraising events, and maintain alumni relations. She has worked for La Lu for 10 years. Before working at La Lumiere, Yemc had stayed home with her three children. When she felt it was time for her to get back in the workforce, La Lumiere seemed like a perfect fit because it was close to home and a job that she felt was meaningful.

“I love seeing the loyalty of the alumni and their dedication to the school. It’s wonderful to see the lasting impact La Lumiere has had on them.”

In addition to being a faculty member, Yemc is also a parent of three La Lu students. Her oldest, Tommy, graduated in 2014, followed by Rachael in 2016, and her youngest, Kate, who is a senior. She lives in Long Beach and enjoys beach days and spending time with her family. Although much of her work goes unnoticed, Yemc is a huge part of the La Lu community. 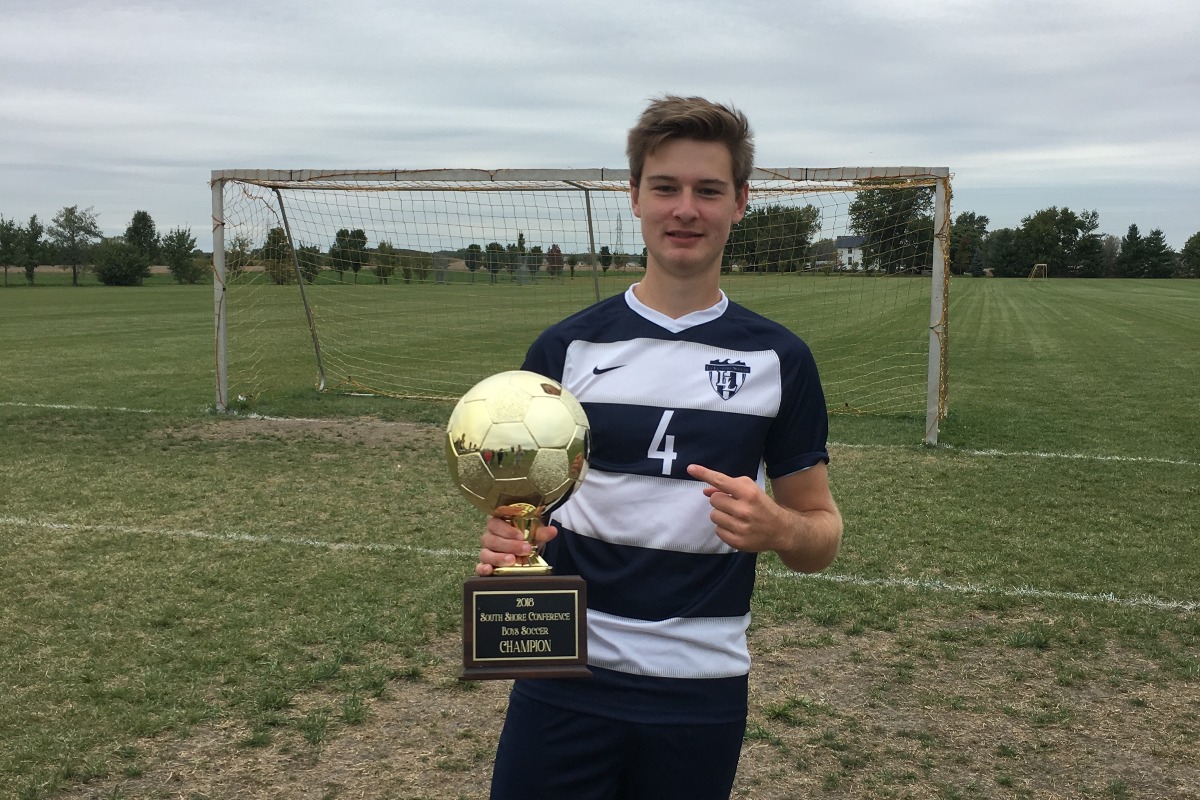 Henry Visconsi is a senior at La Lumiere. He lives in South Bend, but is originally from California. He is the Hospitality Prefect at La Lu this year, captain of the boys’ soccer team, and a member of both the science olympiad team and the baseball team.

Prior to coming to La Lumiere, Henry attended Stanley Clark School in South Bend. He first heard of La Lumiere through friends from Stanley Clark who went to La Lu before him. Since becoming a Laker, Henry has fallen in love with the community and found a passion for the humanities. Once he graduates, he plans to attend either the University of Notre Dame or William and Mary to study political science.

Outside of school, Henry loves to travel, play spikeball with his friends, and try new things.

If there are two things La Lumiere is consistently known for it is our strong sense of tradition, and very diverse culture. One event in particular combines these two things: the Taste of La Lumiere. This year’s Taste is from 5-7 p.m., April 13, in the Marsh Gymnasium. It will be the 28th year of the event.

This wonderful event gives students the opportunity to share a piece of their culture with their peers, teachers, and the community. It serves as a celebration of our cultures and the diversity in our community. Dishes from China to Colombia to Ghana to Guatemala will be shared and enjoyed on Saturday. Lakers will dress in traditional garb from their respective cultures as they attend this beloved event.

In its inaugural year, the Taste consisted of eight dishes in the Moore House. The event, started by the former French teacher, Dr. Nasidi, has since grown to nearly 100 dishes that serve nearly 600 guests. It is one of the biggest events La Lu hosts and truly a favorite of many students. Students love sharing their culture and learning about their friends’ cultures. It is a night full of fun, culture, and good food. 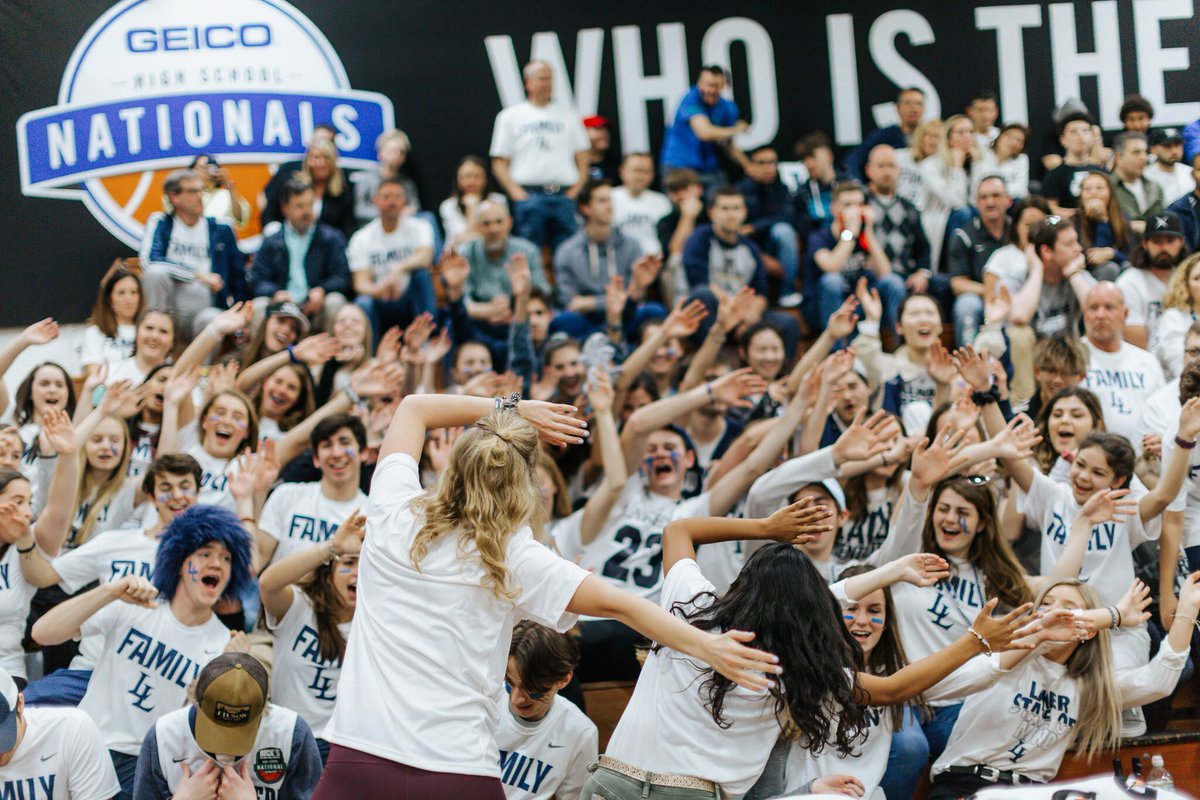 Few schools in the nation would get nearly 90 fans to travel halfway across the country for a few basketball games, but La Lumiere is one such school. This past weekend the Varsity White Boys’ Basketball Team Traveled to New York City to compete in Geico's National Tournament.

Along with the team, many students, teachers, parents, and alumni traveled to New York to support and cheer on their Lakers. The student section was loud and proud, cheering throughout the game. In the first round of the tournament, La Lu faced Bishop Gorman from Nevada. The game was a tough match for the Lakers going into double overtime, but eventually ending in a 74-69 win for the Lakers advancing them to the semifinals. In the semifinals, La Lumiere played legendary basketball powerhouse Oak Hill from Virginia. Once again La Lu fought hard with the support of their fans behind them to pull out another win to advance to the National Championship.

With anticipation, nerves, and excitement running through the La Lumiere fan section on the morning of April 6, the Lakers hit the floor in hopes to secure another national trophy. The game was against IMG Academy of Florida. From the beginning it was clear that this would be a battle to the end. Senior starters Paxson Wojcik, Isaiah Stewart, Keion Brooks, and Gerald Drumgoole gave it their all. The fans screamed and cheered till voices were gone, trying to push their team to victory. However, in the end, IMG stood victorious. Despite the loss, the Lakers displayed incredible sportsmanship and talent on the court. Up until the last seconds of the game fans chanted “We are La Lu!” never giving up hope on their team. It was truly an inspiring sight to see as the Lakers supported each other in victory and defeat.