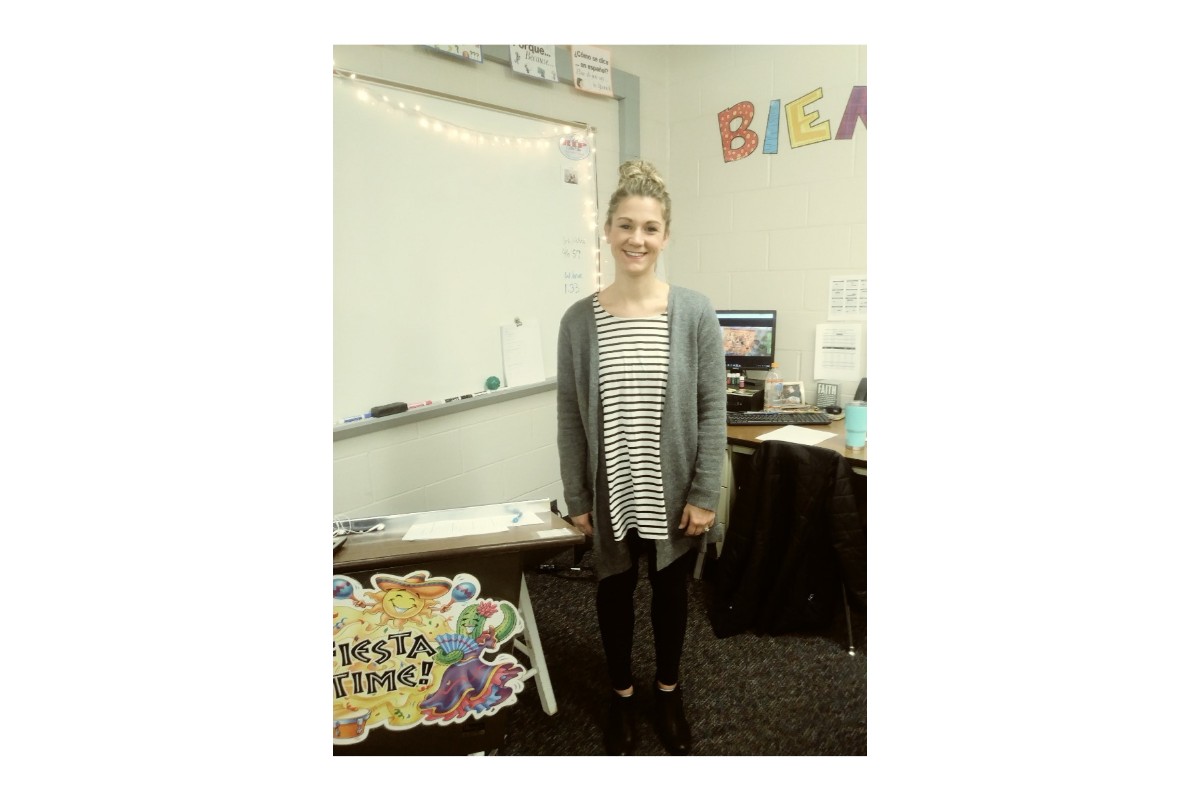 Rebecca Galloway is the Spanish teacher at South Central High School. She studied at Indiana University for a semester and finished college at Ball State University. Galloway’s biggest inspiration was her high school Spanish teacher.

“She inspired me because she was a lot of fun. She also cared a lot about her students,” Galloway said.

However, Galloway didn’t always want to be a teacher - she started college studying pre-law and was interested in pursuing a career in environmental law.

She became who she is now, a teacher, thanks to those high school teachers she had.

“They were a lot of fun. They were awesome. I also always have wanted to work with kids,” Galloway said.

Galloway loves the environment at South Central. Galloway said, “I really enjoy the small community in which I know everyone and where I can connect with the students on a personal level.”

In her free time, Galloway enjoys running, watching Netflix, a lot, reading, and spending time with her kids.

Galloway advised students coming into her class, “You have to not be afraid of messing up. I feel like kids are afraid of using a foreign language. You can’t be afraid of it.”

When it comes to Spanish, Galloway’s favorite Spanish-speaking country is the Dominican Republic.

“The Dominican Republic because I have actually visited that country,” explained Galloway. “I went there on my honeymoon. We traveled to the capital, Santo Domingo. Its history and architecture was awesome.”

Mrs. Galloway is sure to continue shaping young minds for a while to come! 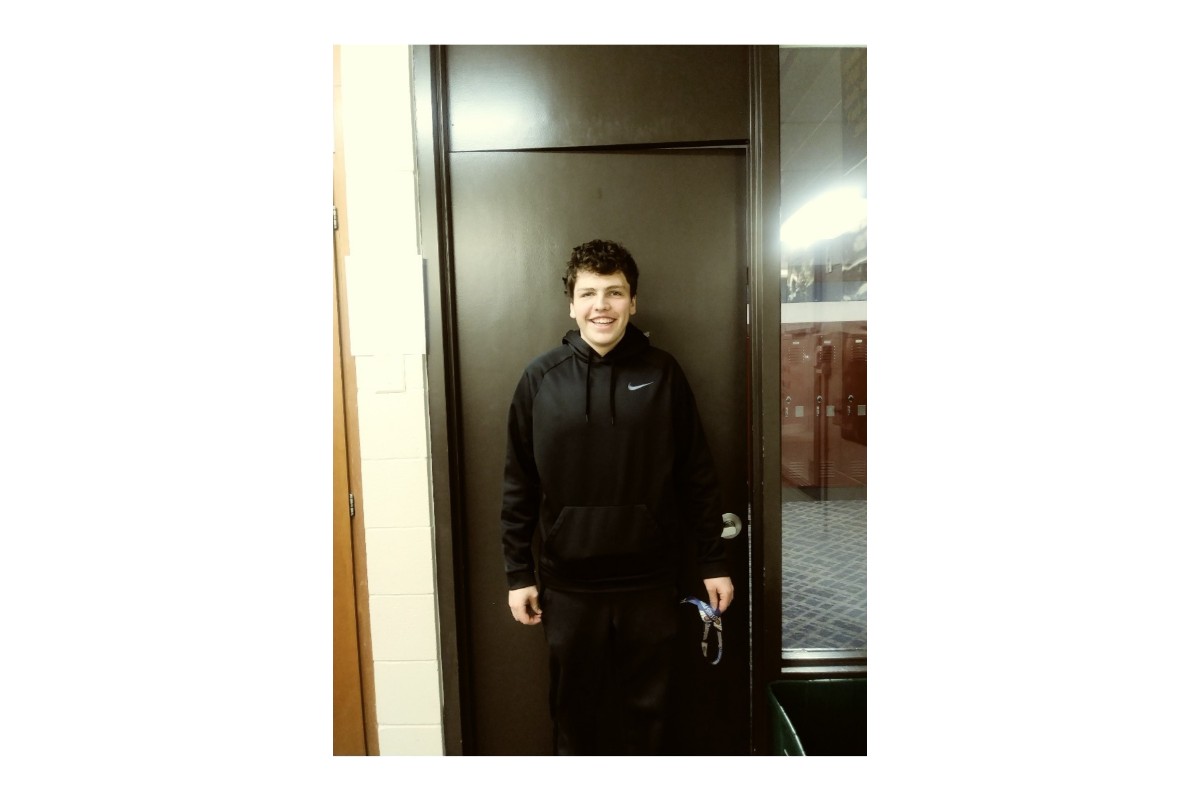 Cade Husmann is a sophomore at South Central and is part of the basketball team. Hussman's favorite thing about South Central is that it is a small school where everyone knows everyone. Hussman enjoys playing basketball, hanging out with friends and family, and being outside.

“My favorite class is Intro to Construction because it is a hands-on class where we are building things all the time. It’s fun,” said Hussman.

Going back to basketball, Hussman was asked to explain their motto, “Defeat the Beast.”

Hussman explained the motto very well and gives a new perspective to the public about the team’s aspect of the game.

Someone that Hussman looks up to in all of this is his role model, his dad.

“My dad is my role model because he taught me what I know today and is going to continue to teach me more in the future,” concluded Hussman. 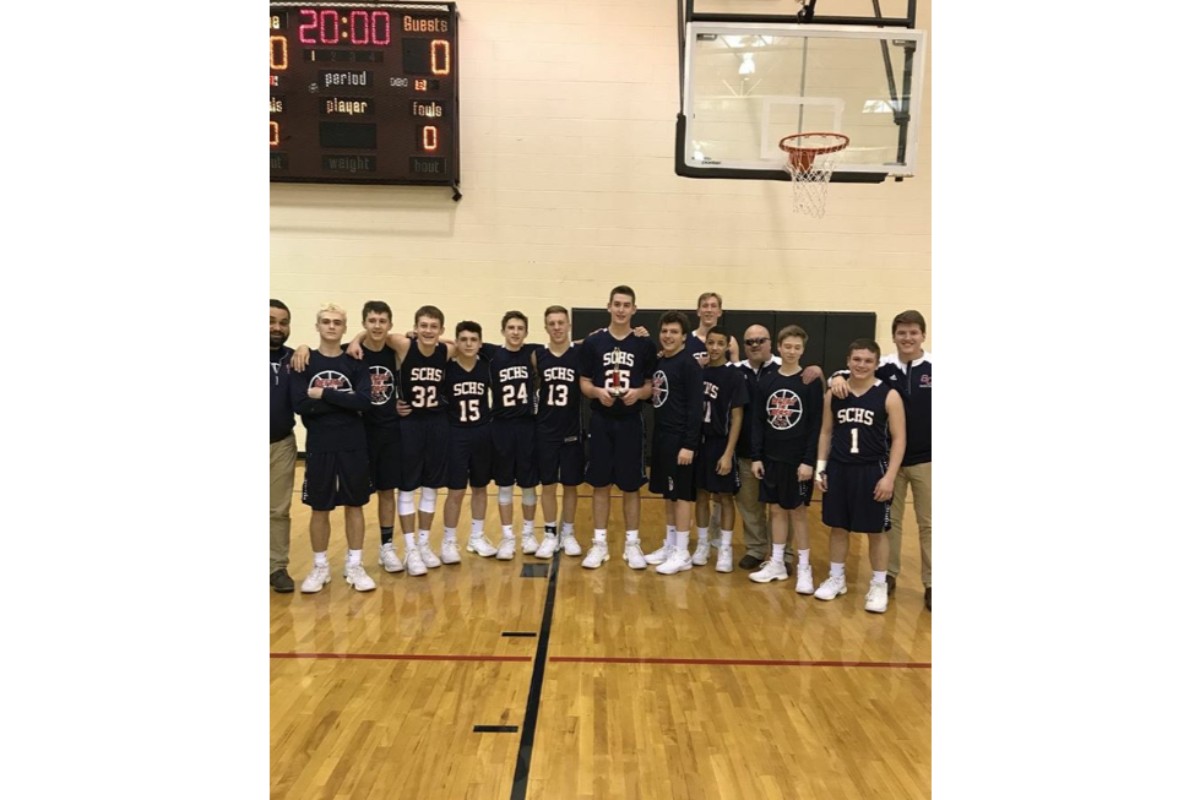 What is a kindness kudo? A kindness kudo is something new that South Central has started. It is when a student nominates another student for something nice that they have done.

Kindness kudos have just begun, but they are already making an impact. Students around the school are being nominated every single day. The point of a kindness kudo is to spread love and eliminate hate. It is to acknowledge the students doing good around the school and is a reminder of Rachel's challenge, which is to pass on kindness. That is what students are doing and it is creating an everlasting impact on South Central.

Recently at South Central, the boys’ basketball season has come to an end. The boys played really hard. Although the end result was not the one everyone wanted, the boys played a tough game and kept up good sportsmanship. The seniors on the team had an excellent season filled with a mixture of all good and bad things. 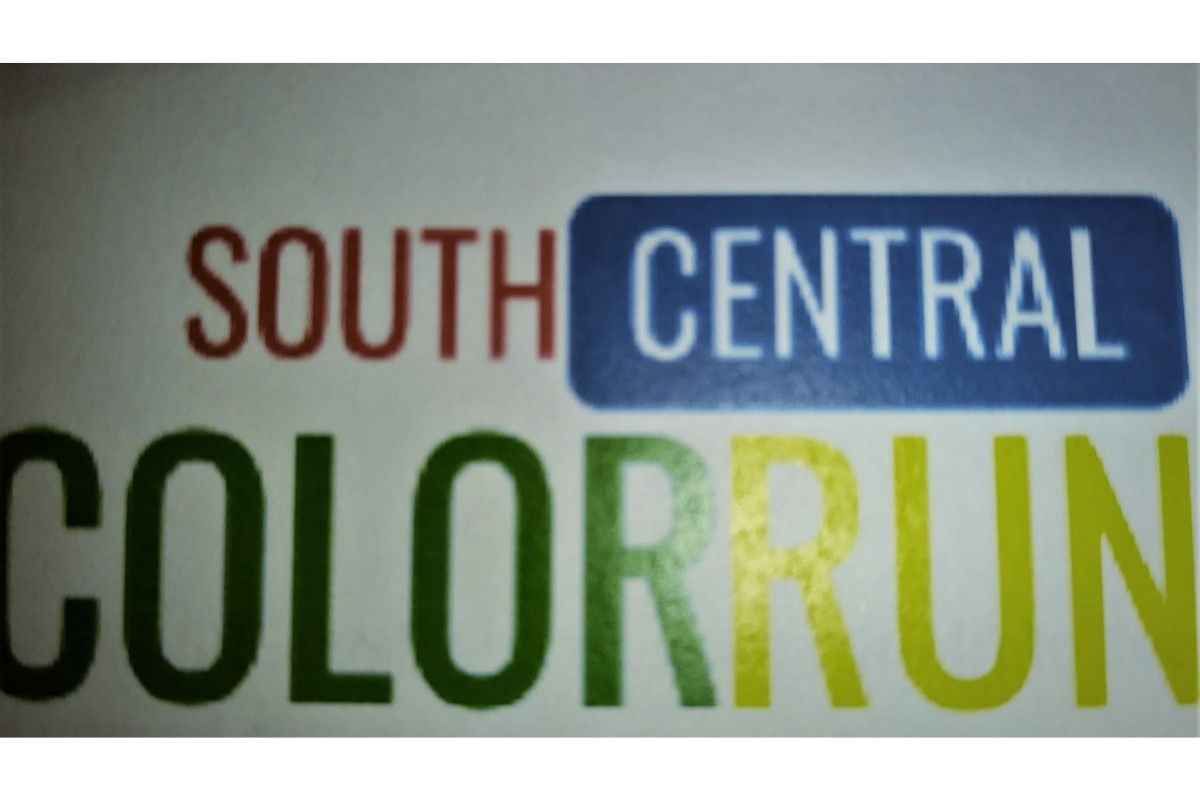 Coming up at South Central is this year's first annual color run. This will take place on May 6th. The run costs $25 a person with signup available on the school's website.

Also coming this month is South Central Drama Club’s production of Little Shop of Horrors. Little Shop of Horrors is based on a story about a man who discovers an unusual plant during a total eclipse. The plant attracts business to the struggling store, and to keep the plant alive, the main character has to feed it human beings!