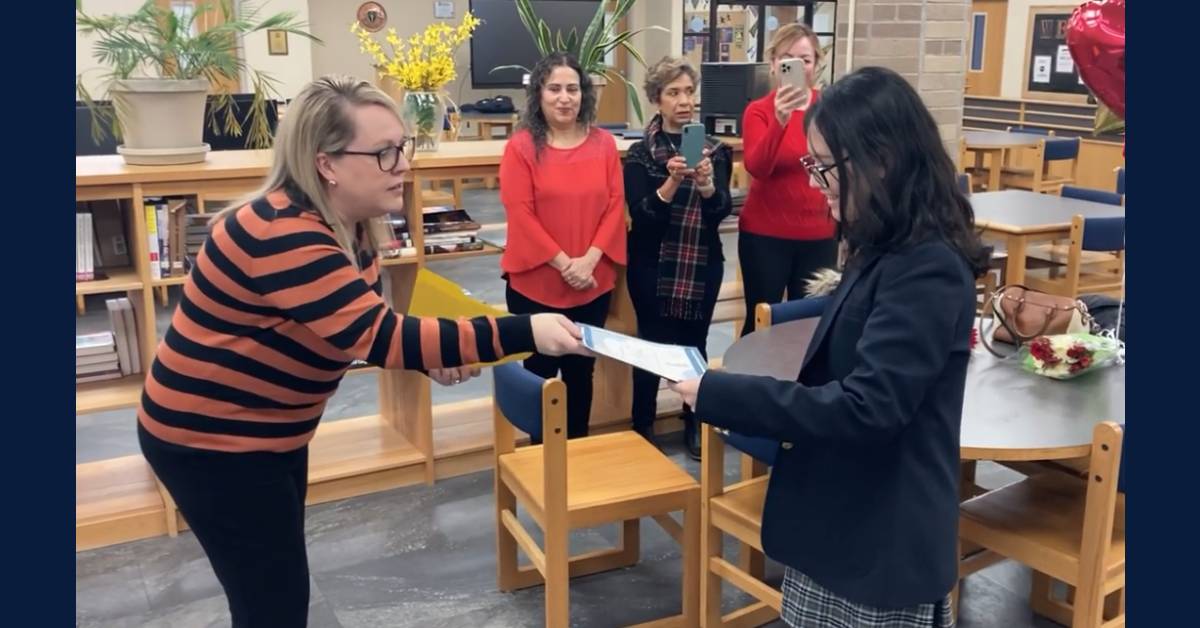 The Spring Break trip to Peru has been changed due to a state department advisory that recommends tourists reconsider traveling there as stated by Principal Casey Martin.

The trip will now be visiting three different destinations in Switzerland, Italy, and France. This trip will be hosted by Education First (EF) tours and will last 11 days over Spring Break.

In Italy the students will get to sightsee in many of the most beautiful cities in the world, including Verona, Venice, Florence, Rome, Pisa, and Monaco.

From Italy, the students will travel to the south coast of France to enjoy their last couple days before heading home.

Martin is deeply sorry for the surprising change but is excited for the new opportunity that will hopefully be life-changing for many students. Now that the capacity has been expanded, there will be chances for more students to apply, despite none of the original students withdrawing from the trip after the change of plans. Following this change of plans and expansion to the trip, many new students and even staff members have been enticed to apply to have a chance to go on this trip.

With the Science Olympiad starting soon, there have been requests for new fundraisers for the team. Holly's Restaurant and Pub on Franklin St. has sponsored the first of these fundraisers by offering the school tickets to their restaurant.

The special event is called the Holly’s Give Back and many families are hoping to come together at Holly’s over the holidays to help out the Science Olympiad team. This generous helping hand from Holly’s will help the team kick off to a great start this January as the team looks forward to applying for bigger events and traveling.

Anne Larkin is a teacher that previously worked in the Michigan City Area Schools but has just recently moved to Marquette Catholic High School to fill in a maternity leave position.

Larkin plans to invite many guest speakers from all backgrounds to help the students grow and find their own interests in charity, helping others, and defining peace and love from a local to a global level.

“I am bringing in a number of speakers to allow my students to get exposed to different ideas and different ways of thinking," Larkin said.

The first speaker Larkin will bring to Marquette's campus is Erin Corcoran, director of the Kroc Institute for Peace and Justice at the University of Notre Dame. Corcoran has a degree in law and has worked with refugees around the globe.

The second speaker Larkin will be introducing to the Marquette student body is Meg Hunter-Kilmer, a published author and writer of three books who has gone around the globe speaking about religion and the importance of the saints and faith.

The third speaker Larkin diversifies her classes with is Christine Blair-Monroy, a Peace Corps volunteer who has been sent on missions in Peru and Costa Rica.

"‘It takes a village to raise a child,’ and the willingness of these speakers to come to a small school and share their life experiences is a blessing," Larkin said.

Larkin is excited for her new challenge and even more excited for the chance to help people find their calling.

The 2023 Lilly Endowment Community Scholarship has been awarded to Paloma Valdes. This scholarship is a huge door opener for students in need of a little financial help as it covers full tuition at any school in the state of Indiana.

“I’m extremely thankful to have won this huge scholarship. It’s going to take a lot of financial pressure off my family and will give me so many more opportunities for my future than I had before," Valdes said.

Valdes, a successful student at Marquette as well as a charitable and compassionate person around campus, hopes to carry that into college. She is looking to major in computational and applied mathematics and computer science. Valdes hopes that she can stand out in a field where women are underrepresented.

Valdes believes that what truly made her stand out for this scholarship was her community service that she had the opportunity to do through Marquette and her own desire. Valdes believes that, above all else, service is her biggest legacy from these past couple years. Achieving this scholarship, she hopes to carry acts of service into her field of study: normalizing women in the computer sciences background.