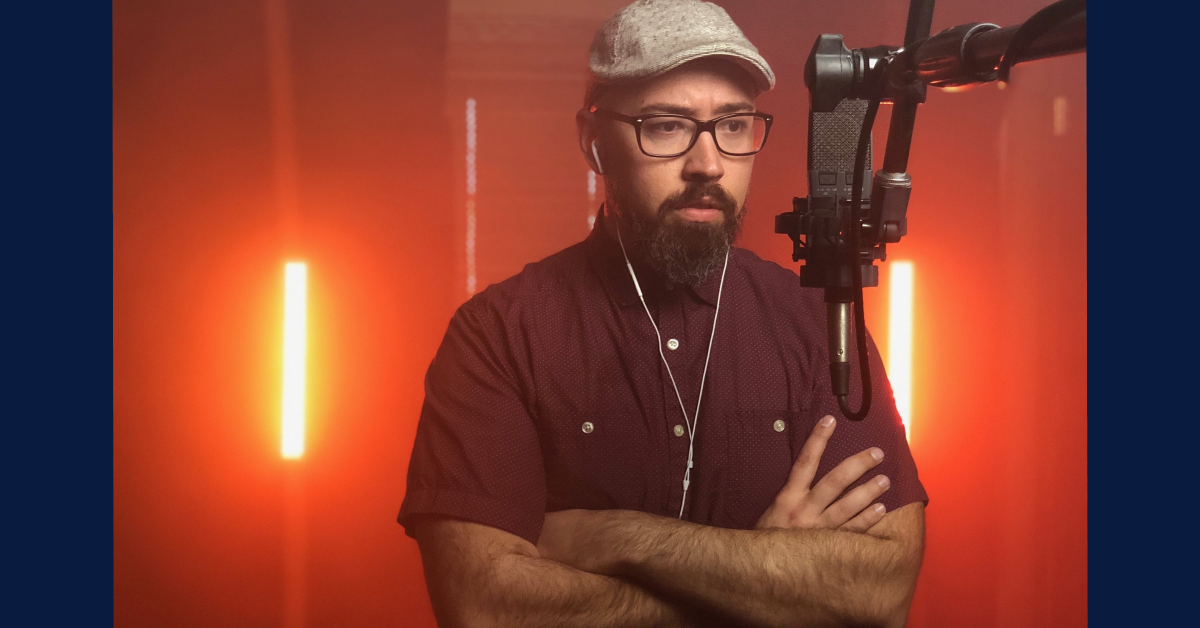 What’s Been Happening - Operating on orange

LaPorte High School (LPHS) underwent the change of only attending classes in person on Mondays, Wednesdays, and Fridays.

This started in November due to the rise in COVID-19 cases for students and staff. Since then, this has become the normal for attending school.

For Indiana, this is called operating on an “orange” schedule which is one jump away from a completely virtual school environment.

For some students, it has been an exciting change that has definitely helped in some ways.

“I think it has been very beneficial especially for my mental health. It has also helped me in getting to know my family better,” Junior Josi Boyd said.

For others, the change has been difficult to adapt to.

“It has been hard going back and forth, and I have definitely missed out on some normal experiences this year,” Junior Olivia Wright said.

Whether it is in person or online, LPHS has done its best to ensure the learning process remains impactful while also prioritizing safety.

The students are not alone as staff members have also been feeling the effects of this shift.

“The benefit of operating on orange could be that it can prepare both teachers and students for a full-on virtual environment. It establishes a regular schedule with the Zoom meetings,” Art Teacher Mr. Turner said.

LPHS is still enabling precautions and doing their part in ensuring the safety of students and staff. Hopefully everyone involved will be able to get back to a normal, everyday routine soon.

This year, six LPHS boys have joined the South Bend Hockey Teams, and they are making their mark.

Typically, they have two to four games every weekend; however, COVID-19 has caused some of those longer weekends to get cancelled.

Students involved in this sport are very passionate about it.

“My favorite part about being in hockey is the competition aspect of it all. I originally joined because I could already ice skate. I enjoy getting to bond with my teammates while also getting better at a sport that I love,” Senior Payton Joseph said.

Even LPHS students who just attend the games feel the immense rush of excitement by just being there.

“I really enjoy going to the games because hockey is not really a big thing around here, so it is really fun! I like to go and watch something new,” Senior Hannah Schoner said. “The energy also makes the experience so much better than it already is and it is really fun to cheer everyone on on the ice.”

Each season has around 45 games, but the number has been diminished this season due to COVID-19. This year, the teams have already played about 25 games and have around 10 more to go.

If any students are interested in joining the hockey teams, they can attend an annual “draft skate” and be selected by different teams. This usually occurs in May.

LPHS is proud of the hockey teams and cheers on these boys all the way.

LPHS has many creative teachers, but Mr. Ruiz’ musical ability is one unlike any other here.

Mr. Ruiz has been interested in music ever since he was little. Rap music and music in general inspired him greatly.

“There was something about rap music that was really cool to me, but in my house rap music was a no-no. My parents wouldn’t let me listen to it, so I had to sneak rap music into my house, wait for it to come on the radio, and record it on a blank cassette tape,” Ruiz said.

Ruiz attended Bethel University. While he was there, he made music for fun which helped him expand his musical horizons.

This year, Ruiz upped his game for LPHS by collaborating with junior Carter Jones. They remixed the original school song and turned it into a trendy rap.

This song now provides students with hype and school spirit when they are walking in the halls.

Ruiz cites his biggest accomplishments as putting out his studio album, “The Rhymer/Educator Project,” and opening for big name artists, such as Pitbull at Four Winds Field and Vanilla Ice at the LaPorte County Fair.

“Putting out my first album was a dream come true. I always wanted to put out a real studio album and now I’m learning how to produce music on my own. Everything I release is going to be self-made. Opening for Pitbull was really cool. I was able to play in a baseball stadium and we played with Vanilla Ice, Pitbull, and MAX,” Ruiz said.

Despite Ruiz’s musical talents, he still values teaching just as much as he does music.

“I just started teaching five years ago, and I really love being a teacher. I love spending my days with teenagers and explaining things and trying to give them a good head start. I’m at a happy place right now. Being a teacher and pushing my passion on the side is happy for me. I’m doing two things that I love right now, and I’m so lucky to have that,” Ruiz said.

If interested, Ruiz’s music can be streamed on all streaming platforms @RhymerEducator.