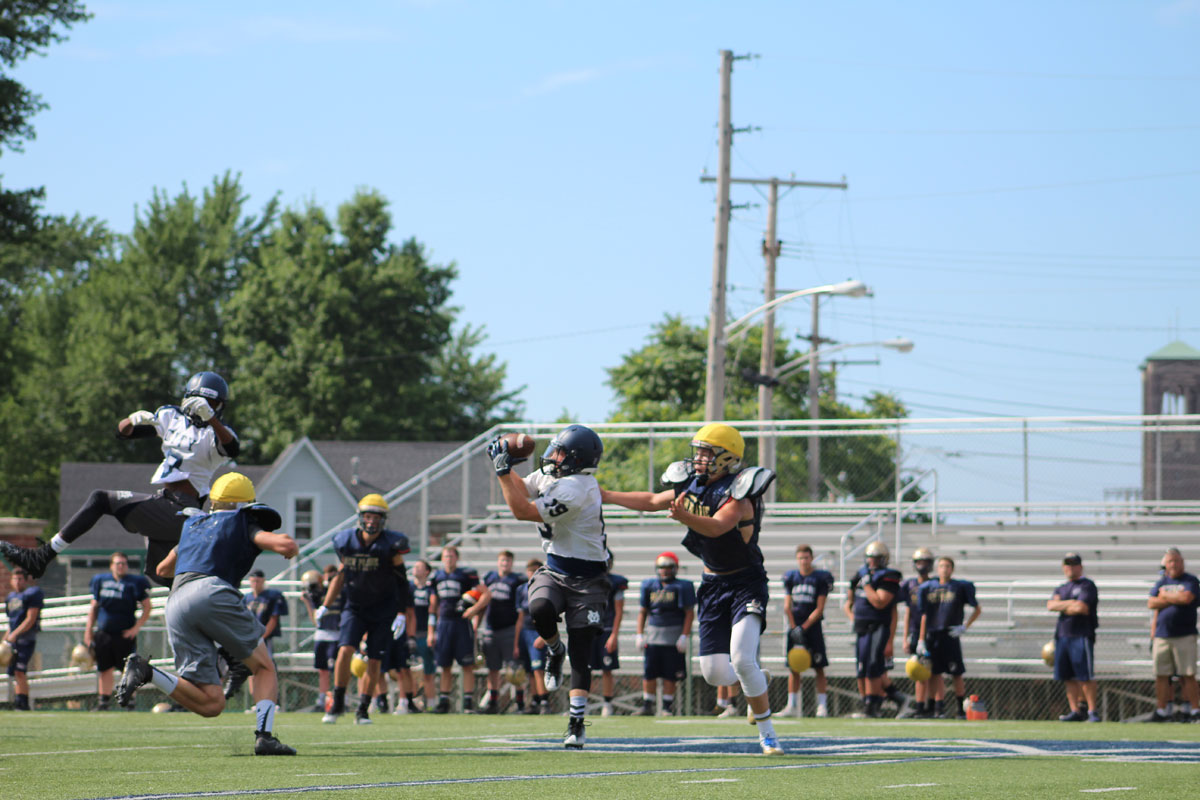 Student Spotlight
Upcoming senior, River Richardson, is an outstanding student-athlete at Michigan City High School, and his charismatic personality and determination to better himself as a person everyday makes him a valuable part of Michigan City’s community.

His passion for success motivates Richardson to stay involved while also maintaining excellent grades, volunteering outside of school, and balancing his part-time job alongside his social life. 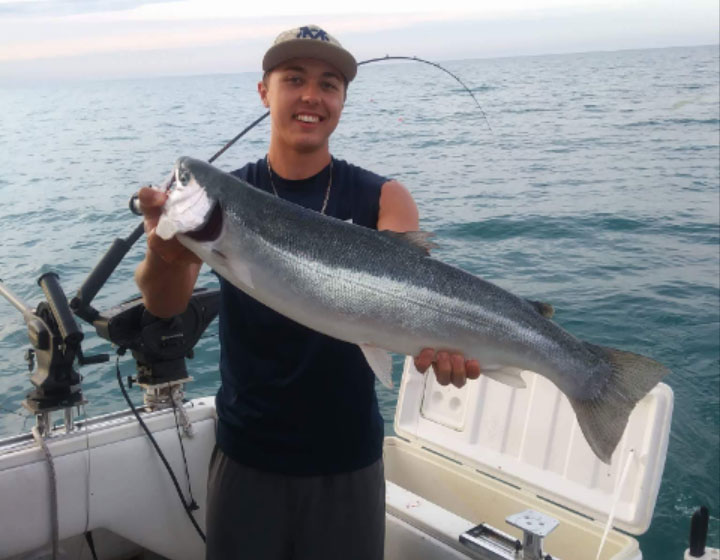 Richardson stated “School definitely comes before all of my extracurricular activities, but it actually is pretty manageable. My advice to other students that are heavily involved is to pay attention in class, to not be afraid to ask for help, and attend as many study groups as possible.”

Baseball has positively affected Richardson’s life because it established discipline, and MCHS as a whole, in his opinion, has been a positive atmosphere to attend school.

Richardson said, “Being an athlete at MCHS proved to me that success does not come without hard work and dedication, but seeing other students graduate and continue on to be successful showed me that it is possible to do anything I want with my future.” 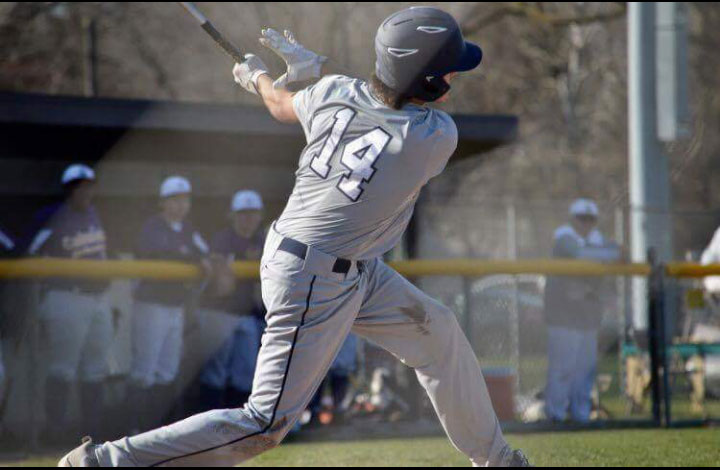 On his road to success, Richardson will continue to set short-term goals and achieve them throughout his senior year starting with the his first ever football season in August.

“Playing football for the first time my senior year and being able to participate at the varsity level goes to show that there is not anything I cannot do if I set my mind to it,” Richardson said.

Indiana University’s Kelley School of Business is Richardson’s plan of action after graduating high school in June. His dream job is to own and operate a fishing charter somewhere in the South.

MCHS is proud to have many students like Richardson and hopes to keep producing successful graduates. 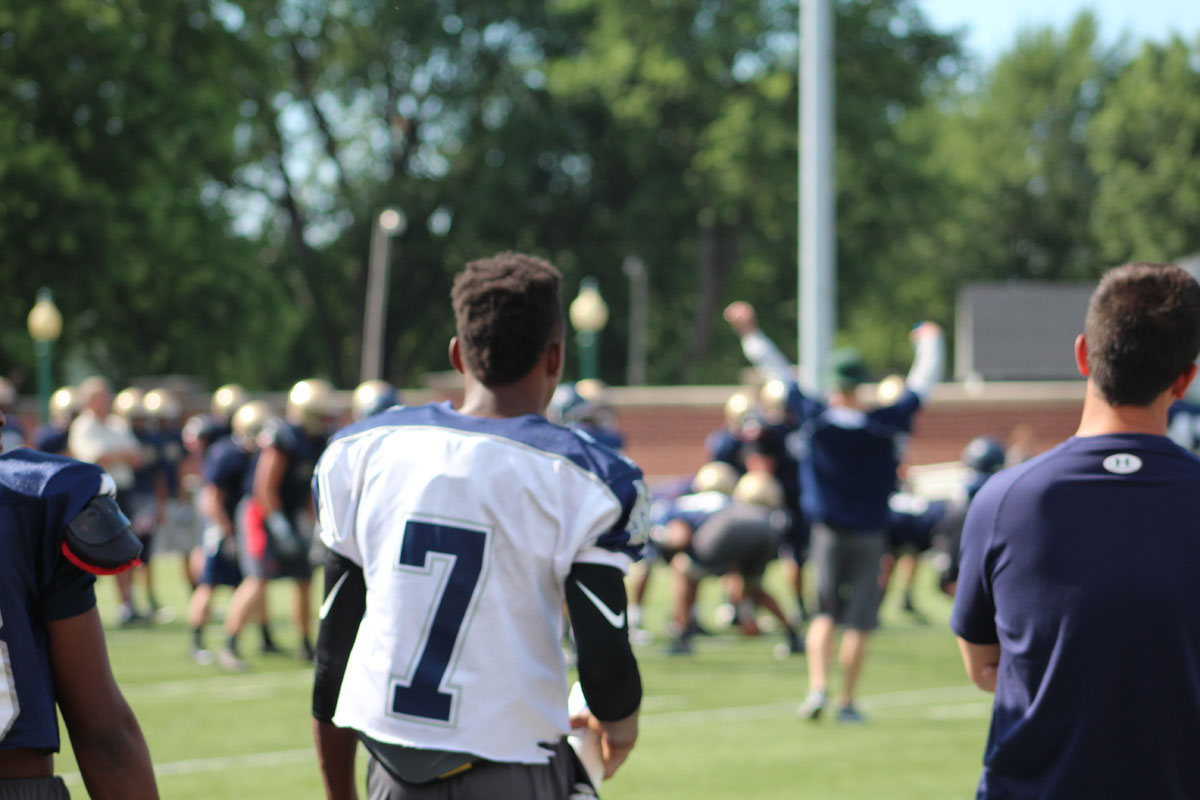 What has happened?
With the pre-season just over two weeks away, the Michigan City Wolves took on the New Prairie Cougars on Thursday in their second official football scrimmage of the summer.

The Wolves displayed several promising quarters at both the varsity and junior varsity level. Offensively and defensively, the Wolves seemed to be nearly prepared for the season, holding the Cougars to only two catches while catching five passes within two quarters.

Despite losing valuable seniors from last year, it is clear that the Wolves will still be a strong competitor within the Duneland Athletic Conference. Coach Mason is preparing to coach his second year of football at MCHS along with a few additions to his coaching staff. The hard work and discipline Mason is teaching his athletes seems to be paying off, and players and fans alike are looking forward to the season which begins with the first game in early August. The stands were nearly halfway filled with parents and students in support of the Wolves.

Junior Payton Colvin tweeted after the scrimmage, “I am so excited for football season!”

Seniors, Michael McCullough, quarterback, and Keyshawn McGill, wide receiver, worked well together throughout the scrimmage revealing only a few key plays that they hope to incorporate in the season.

The perception of the Michigan City football team was changed positively with the outcomes of last season and this year’s team looks to keep improving upon that image as they strive to be the best they possibly can be. 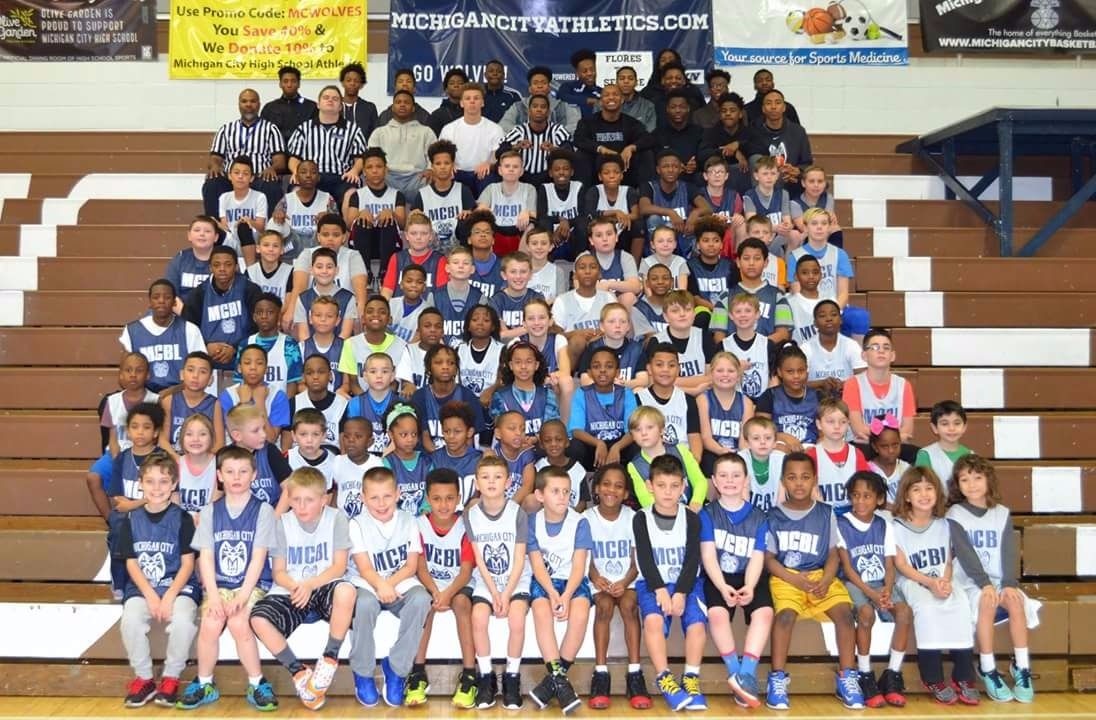 What’s Coming Up?
Michigan City Basketball League will be holding their “Back to School Camp” August 2 through August 4 as well as starting their normal Sunday League’s fall session August 20. 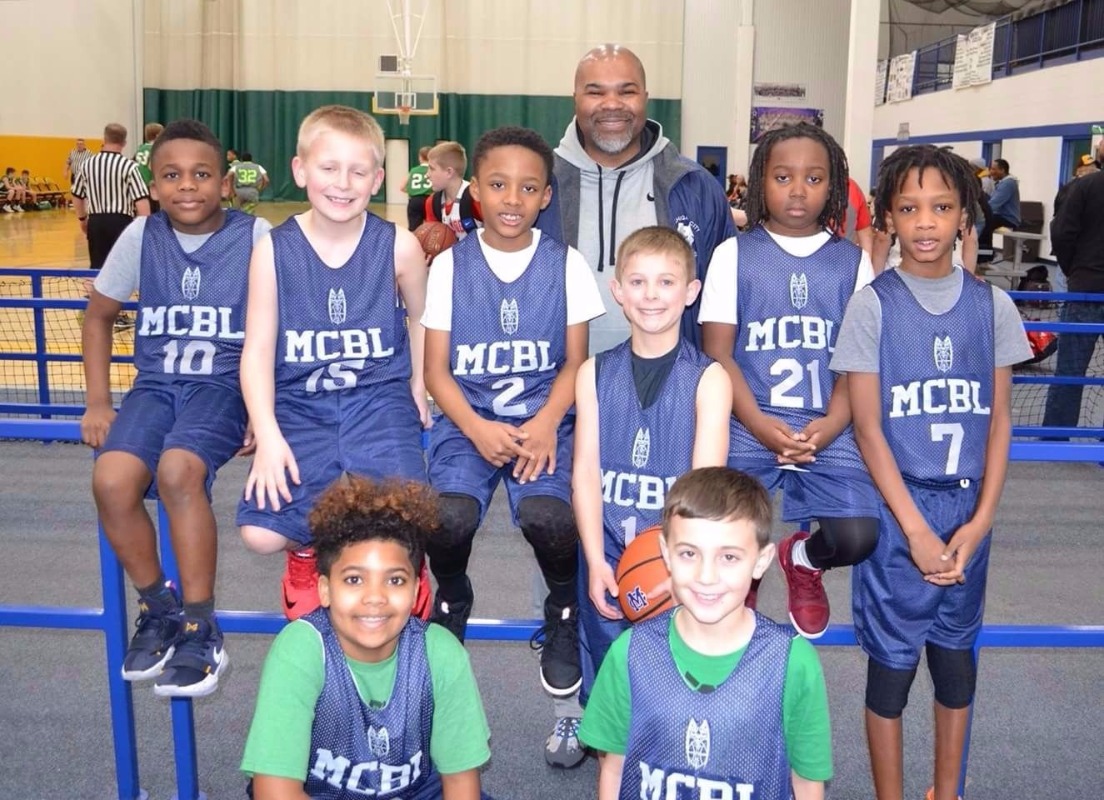 The costs for being involved are kept affordable as the league looks to enlighten the youth of the community in a safe environment by not only teaching them basketball skills, but also the necessary qualities of good character, and the importance of being a student-athlete.

On top of its Sunday league, MCBL has a tutoring program during the school year for its athletes, a summer travel team, and pop-up tournaments and camps throughout the year that allows for the athletes to demonstrate their skill and what they have learned in a competitive environment supported by the high school. 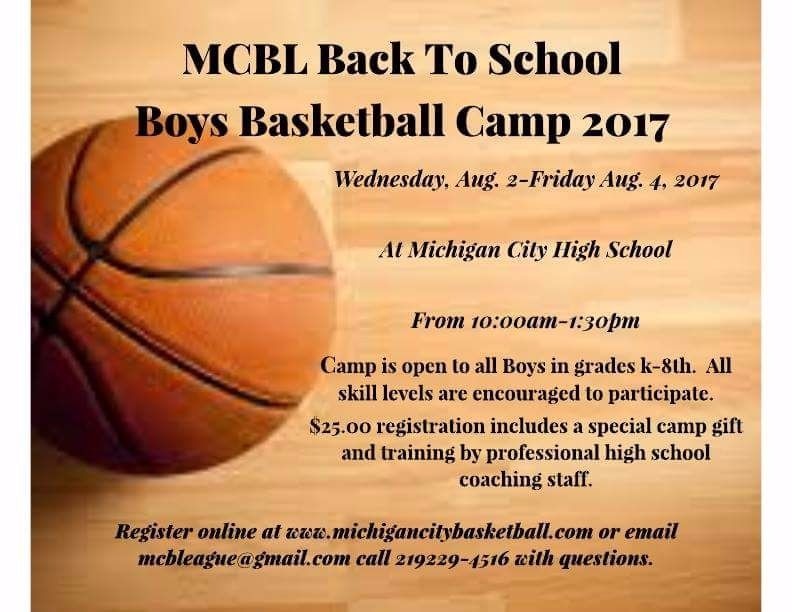 The “Back to School Camp” will be the same price as the Sunday League, twenty-five dollars, and will be open to kindergarten through eighth grade from August 2 through 4 from 10:00 A.M. to 1:30 P.M. each day. The camp is another portal for children to get active, learn, and show-off their skills.

MCBL strives to improve its athletes with every practice and event whether it be on or off the court improvement as the youth involved are the future products of Michigan City student-athletes.