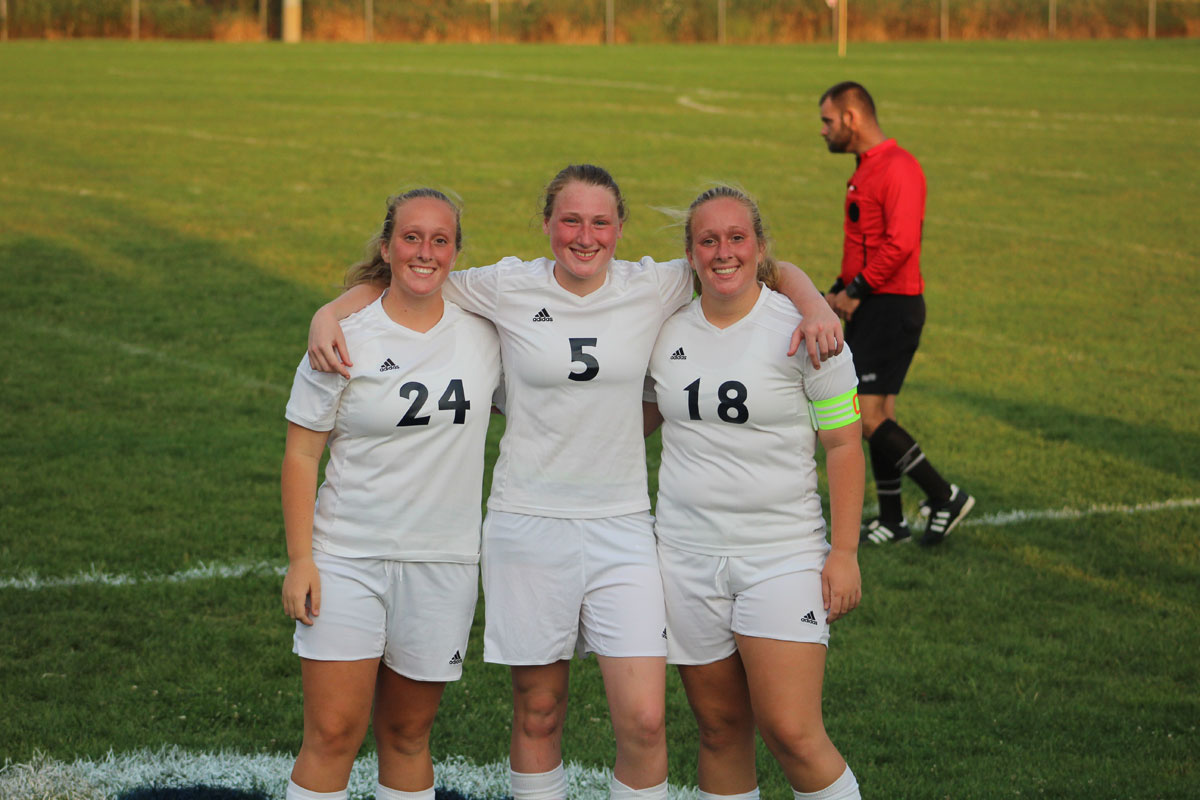 What’s happened/what’s coming up?
This past Thursday, Michigan City’s girls’ soccer team competed in a jamboree with cross-town rival, Marquette, and the LaPorte Slicers. Three games with a twenty minute running clock were played, the first featured MC versus Mqt., the second was Mqt. versus LP, and the final game was MC versus LP. Both games for MC ended in a 0-0 tie. On Tuesday, they played against the Chesterton Trojans, junior varsity losing 5-0 and varsity losing 9-0.

Junior captain, Alex Pomeroy, said, “Our biggest weakness as a team is that we have so many new players so we are really unfamiliar with playing together, but we make up for that with heart. We have a lot of determination and motivation to good things and hopefully win some games.”

Stephanie Wojcik, senior captain, said, “This is my last season, and as captain, I am just really excited to get to know everyone because it is such a new team, but also I hope to teach the girls that it’s not about winning or losing, it is about trying your best and having fun.” 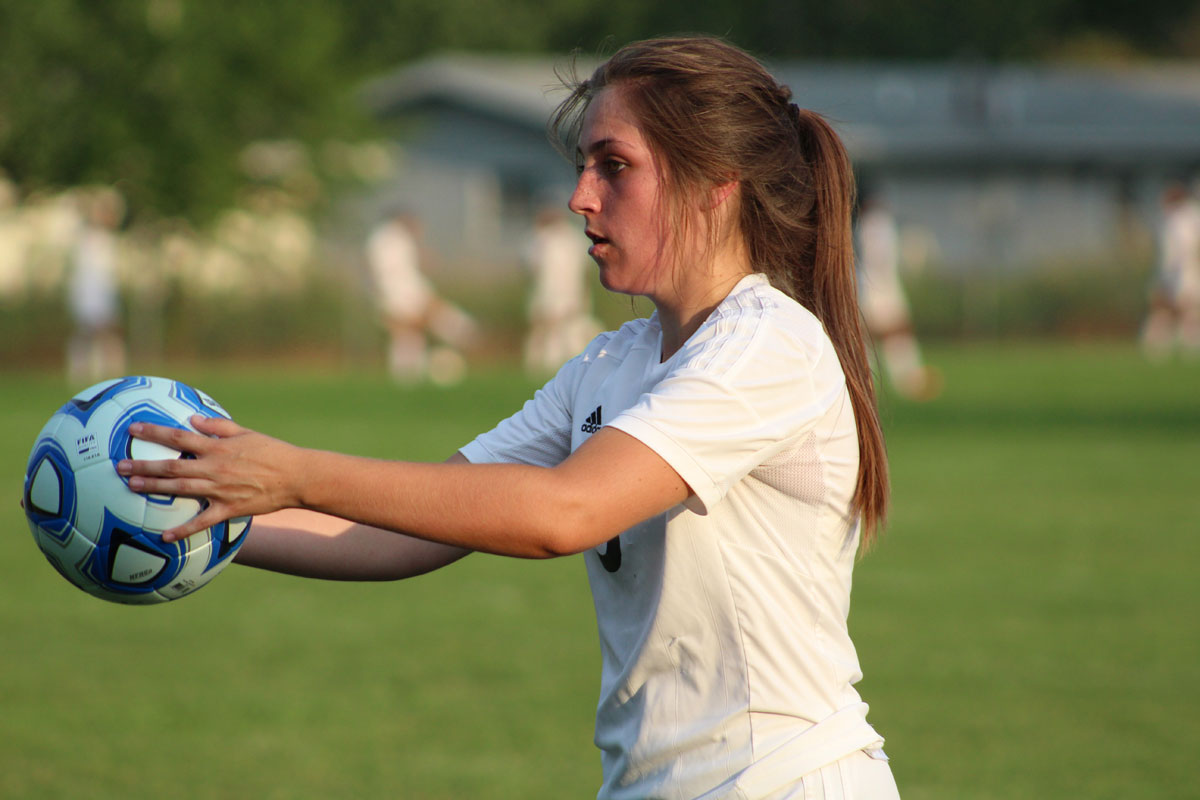 That mindset seems to be trickling down through the girls because despite tying or losing, they still hold their heads high and smile to the crowd as they exit the field.

Senior captain, Samantha Wojcik, said, “As captain, I plan to help bring the team together. We need to connect off the field in order to connect on the field. Sports bring lifelong friendships, and I want my team to have the opportunity to experience that.”

The girls’ soccer team may not win every game this season, but they are still a winning team at MCHS because of the example they set for other athletes on how a “Wolf” should be represented throughout the community. 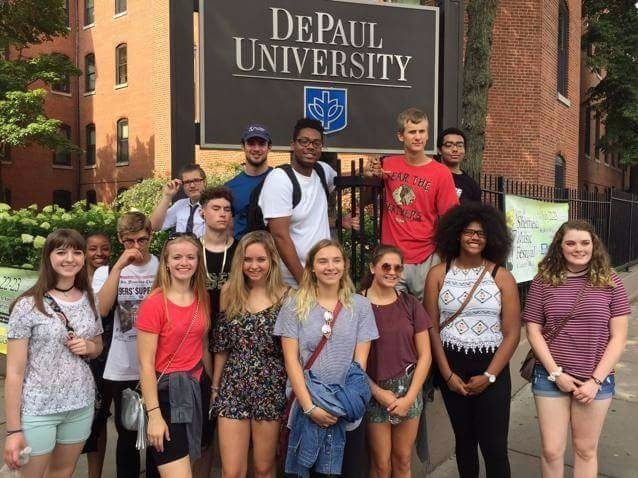 What has happened?
Michigan City High School strives to ensure that its students are college and career ready when they graduate, and this summer they added another resource for students with a college camp. The camp was organized by principal, Candy VanBuskirk, associate principal, Jeremy Lugbill, and K-12 College Readiness Coordinator, Kendall Martin.

The camp included four days of college material to upcoming seniors, help on college essays from English teacher, Michael Livovich, a college visit to DePaul University in Chicago, Illinois, and even some community service around the grounds of MCHS. The first day of camp after a morning full of creating college accounts and writing essays, the students received guests in the form of the iRaise Radio show hosts, Crystal and Damion who spoke on life after high school and all that it entails. 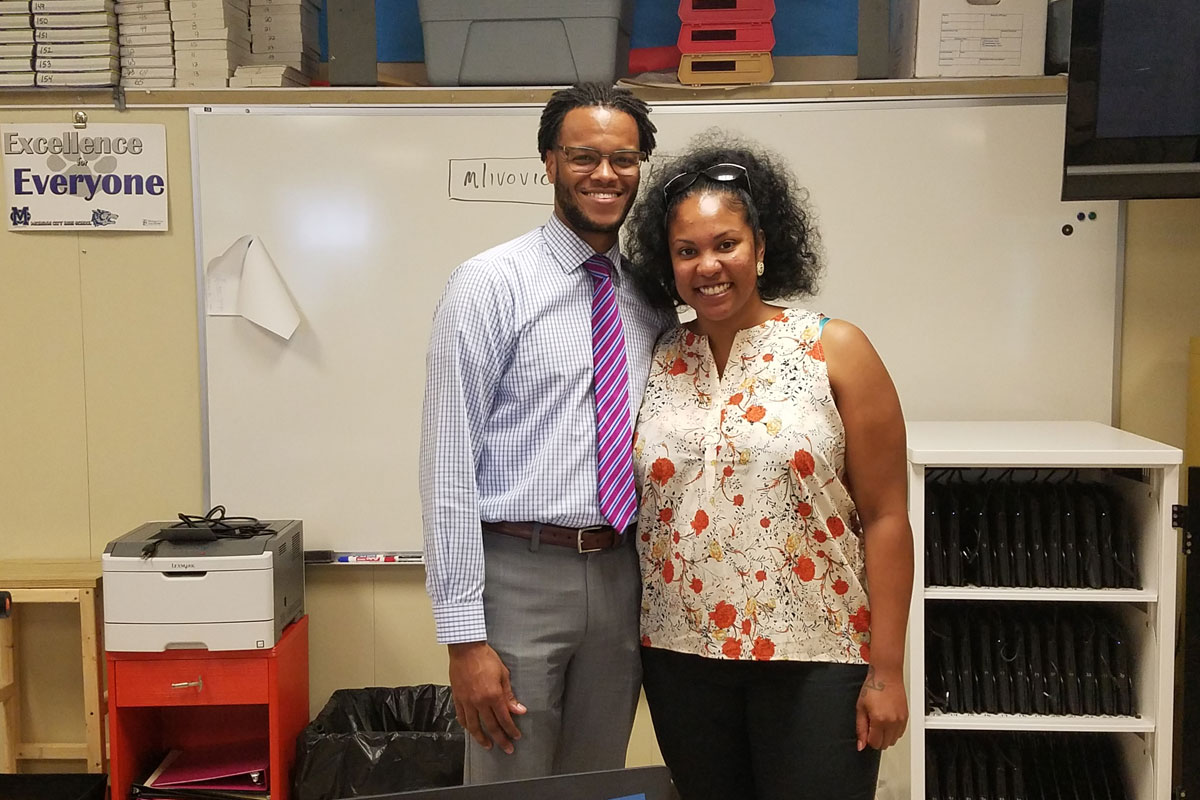 Day two was centered around more work and two more guests, Ms. Tiffany Phillips, an advisor at Ivy Tech, and the Assistant Director of Admissions at Purdue North West, Mr. Tye Robey. Students were able to ask questions about college in general and the admissions process while even getting the opportunity to fill out PNW’s application with the fee waived for the day.

Day three, the students boarded the South Shore train at Carroll Avenue in Michigan City and went to Chicago for the day to see what being a student in a big city is like. Much like an average student at DePaul University the students saw major landmarks, unique to Chicago, like “The Bean” and Wrigley Field while also riding the CTA to and from their destinations. They finally ended up at DePaul for the afternoon tour, and they completed their day by having lunch at Giordano’s, which has become famous for its deep dish pizza.

The fourth and final day revolved around scholarships and how to pay for college. Nancy Smith, Director of the Promise Scholarship in Michigan City, visited the students and gave them advice and the portals to resources. The students and teacher, Michael Livovich, wrapped up the camp by tending to the grounds in the courtyard where the students had been enjoying lunch throughout the camp. Martin sent the students off with completion certificates and assured them that if they needed any help during their senior year to not hesitate to ask any of the adults that had been working without throughout the camp. MCHS hopes to continue this program each year, making adjustments where needed, to ensure that its students truly are college and career ready. 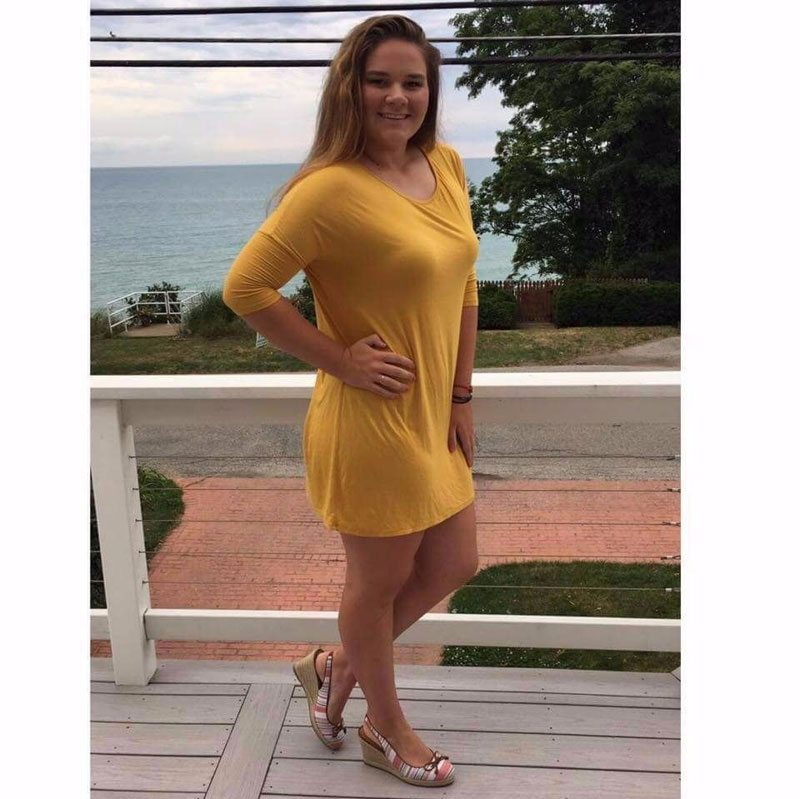 She competes in multiple varsity sports, keeps her grades well above average with a 4.4 GPA, and is involved in numerous clubs and community service projects. During her senior year, Stevenson will be involved with volleyball, basketball, softball, German Club, Mathletes, National Honor Society, Envirothon team, and Science Club. Beyond this, she will be president of student council for the senior class, and vice president for steering committee. She has previously participated in soccer and swimming, but she decided to forgo swimming for basketball, her junior year, and soccer for volleyball, her senior year.

Stevenson said, “I have played all types of sports since I was little, and when the volleyball coach said they needed a middle I decided to change it up for my senior year and get back on the court. Of course I am sad to leave my girls on the soccer team, but I will still be there to support them.”

Sports are a huge part of Stevenson’s life, but they are not everything. Her education is also extremely important and that was expressed when she said, “My parents have always instilled in my head that school comes before any after school activity. If I have a major test to study for, but I also have practice that same night, I would sometimes skip my practice to spend more time studying. I am a student-athlete, my studies always come first.” 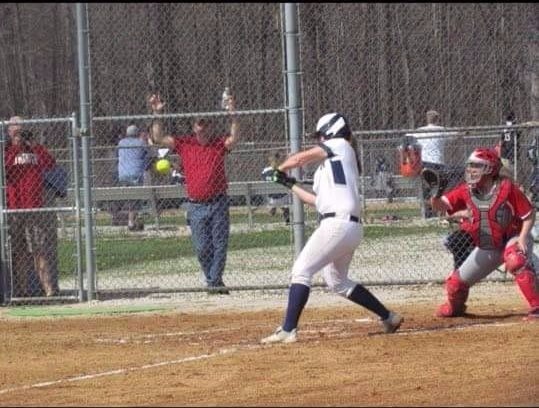 Stevenson also works at the local Long Beach Country Club and volunteers at the hospital and other programs throughout the year.

She said, “I do not regret at all how involved I am. I am always busy and always have some type of activity going on, but I would not change it for the world. MCHS is full of amazing people and each and every teacher believes in all of their students. My teachers are always there to lend a helping hand when I need it whether it be school related or not. My coaches are also people that believe in my team and I, and know that we have the potential to be something great.”

She plans to attend either Indiana University or Michigan State University after high school to study to be a neurosurgeon.

MCHS works hard to produce successful students and Stevenson is just one of hundreds of extraordinary high schoolers.