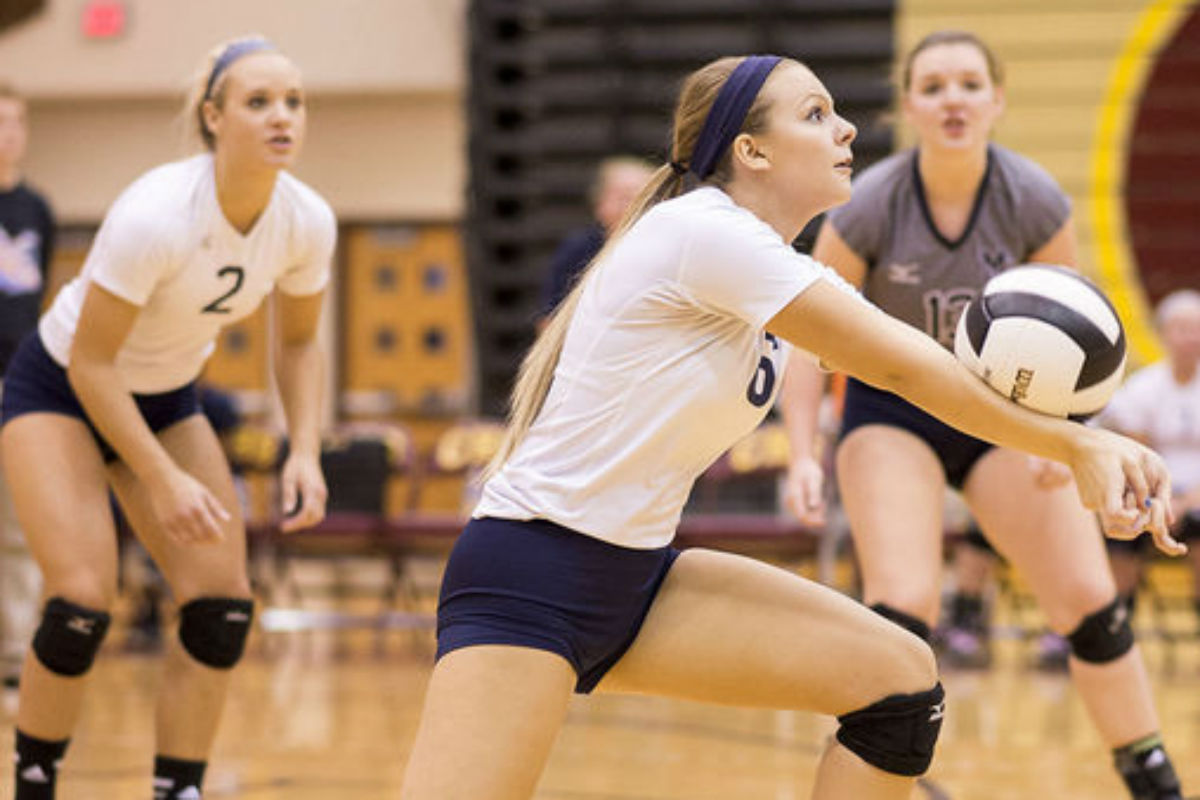 With a new school year comes a new sports season. There is almost a month until school is back in session and fall sports teams have been training hard to get ready for another season in the Duneland Athletic Conference.

After being Michigan City High School’s Athletic Director for one year, Coach Craig Shaman is especially ready for this year’s fall season. He would like everyone to know that his expectations are being ramped up a level.

Talking to the student-athletes and coaches of MCHS, Shaman said, “I not only expect you to run a smooth program and work hard as a coach or student-athlete, but I also expect you to win more than you did last season. This year we are trying not to just compete, but win!”

Like Coach Shaman, each sport is very ready for the official start of the season.

Football coach Mike Karpinski is seeing great things on the field this summer. With eight players returning to the team for defense and seven returners on offense, the team is ready to have one of the most successful seasons in MCHS history. Coach Karpinski said that summer practices have been very productive and the boys are working hard.

For boys’ soccer, this is one of the most important seasons yet. After a successful regular season last year, the boys are hoping to add more wins to the record. But, one thing is more important. After losing 2-1in penalty kicks at the sectional finals against St. Joseph High School, finishing the season with a sectional title is the goal. With this in mind, everyone is working very hard. 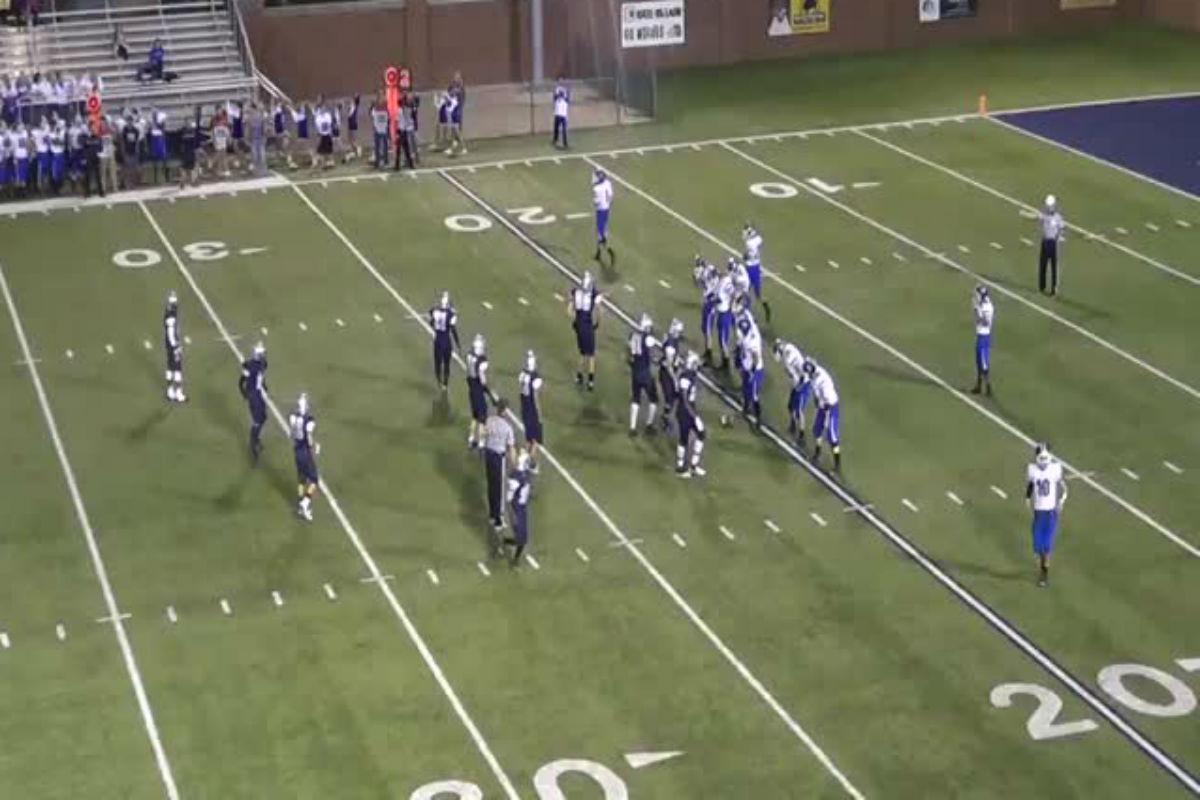 Like the boys’ soccer team, the girls’ soccer team is working very hard. So far, more newcomers are joining the team than ever have in Coach Stephanie Dege’s years of coaching and all are very talented. Because most of the newcomers have played soccer competitively, almost everyone has a good feel for the game. According to Coach Dege, the improvement of the team from last season to now is phenomenal. Coach Shaman especially looks forward to junior Becca Jensen becoming a leader on the soccer field.

After an extremely successful cross country season for the boys, Coach Shaman expects that the girls will also have a successful season. One key factor which can bring both teams their success is Coach Mike Liss. Liss was the boys’ coach last year and brought them to semi-state. Because former coach Timothy Bumber has just retired, Liss now has the opportunity to bring successful seasons to two extremely hard working teams.

Two more teams which Coach Shaman expects to do great are the volleyball and girls’ golf team. After an amazing freshman season, Shaman sees sophomore varsity player Kylie Filipiak doing tremendous things this fall. But Filipiak is not the only one expected to do well. The volleyball team this year has a very solid roster all around and awaits an even more successful season than the past one. For the girls’ golf team, Coach Shaman is looking forward to continue their upswing. Consistently sending girls past sectionals, 2015-2016 will be a good season for the girls.

Even though everyone loves sports, there are also two other events going on this fall season. After last year’s success, MCHS will host “Howl-o-ween” at Ames Field. “Howl-o-ween” is the trick-or-treating event hosted by all the fall sports. Also at Ames Field, homecoming comes early this year on September 18.