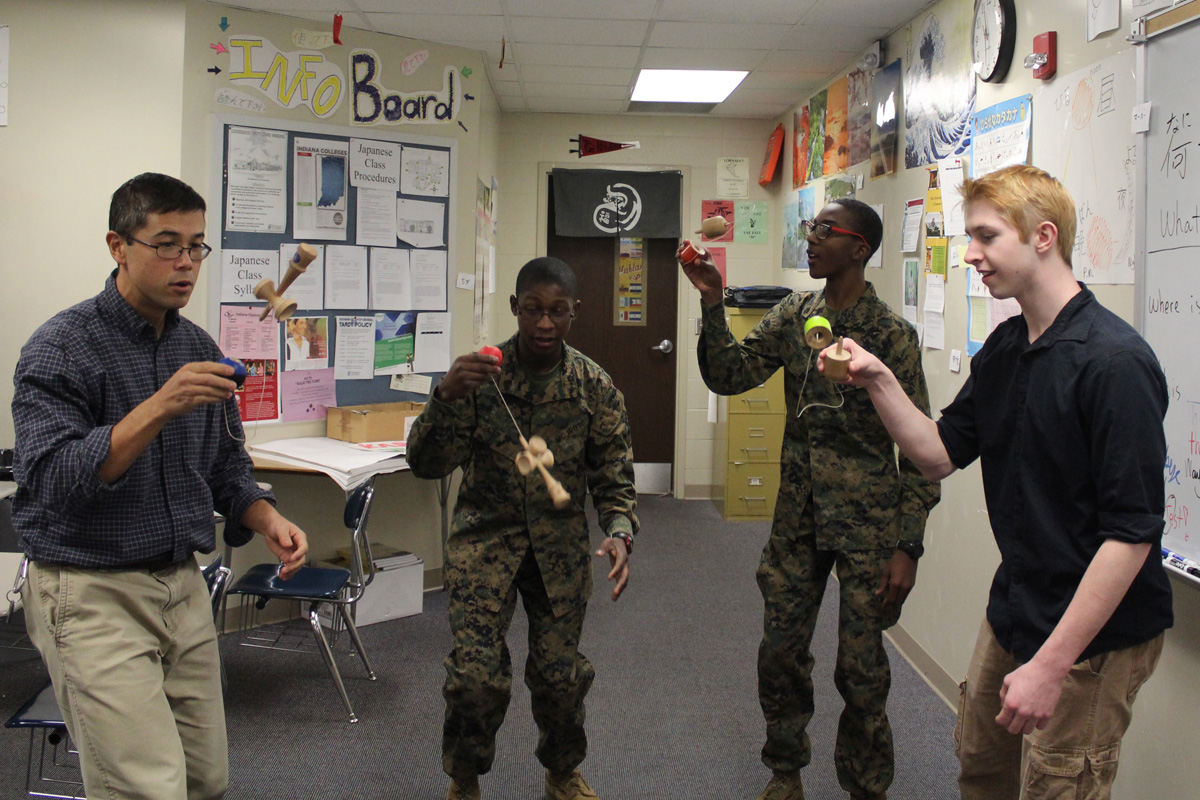 The trip was led by MCHS’s Japanese teacher and 2016 Indiana Secondary Foreign Language Teacher of the Year Michael Tsugawa and his wife Akiko Tsugawa, who teaches Japanese at CHS. Japanese club members have highly anticipated this field trip in years past, and this year’s group was no different.

After boarding a school bus at around 9:30 am and arriving in Chicago about an hour later, the MCHS students made a quick stop at the Mitsuwa Market Place to grab lunch and eventually met with the CHS students at the Futabakai Japanese School. There, the students were paired with a Futabakai student and a Chesterton student and ate lunch. Some students ate karaage, also referred to as Japanese fried chicken, rice, and noodles. Teriyaki chicken was another option that was available. This time for interaction between students from all three schools is what makes the field trip so important, according to junior Elizabeth La Follette.

“The Futabakai kids go to normal schools just like we do, and they learn Japanese at their own pace based on how they’re raised in their own families. We, however, don't have their level of experience or knowledge of the language, and they grow up with the culture that we're learning about. So it's more like we get a better perspective of how they talk to each other and interact in schools like ours while still maintaining a connection to their roots. We get to ask them questions about what they brought for lunch, how their daily life is, what it's like growing up in a bilingual family, or if they grew up in one at all, some of them go there to learn it from the start, and we get to make a friend,” said La Follette. 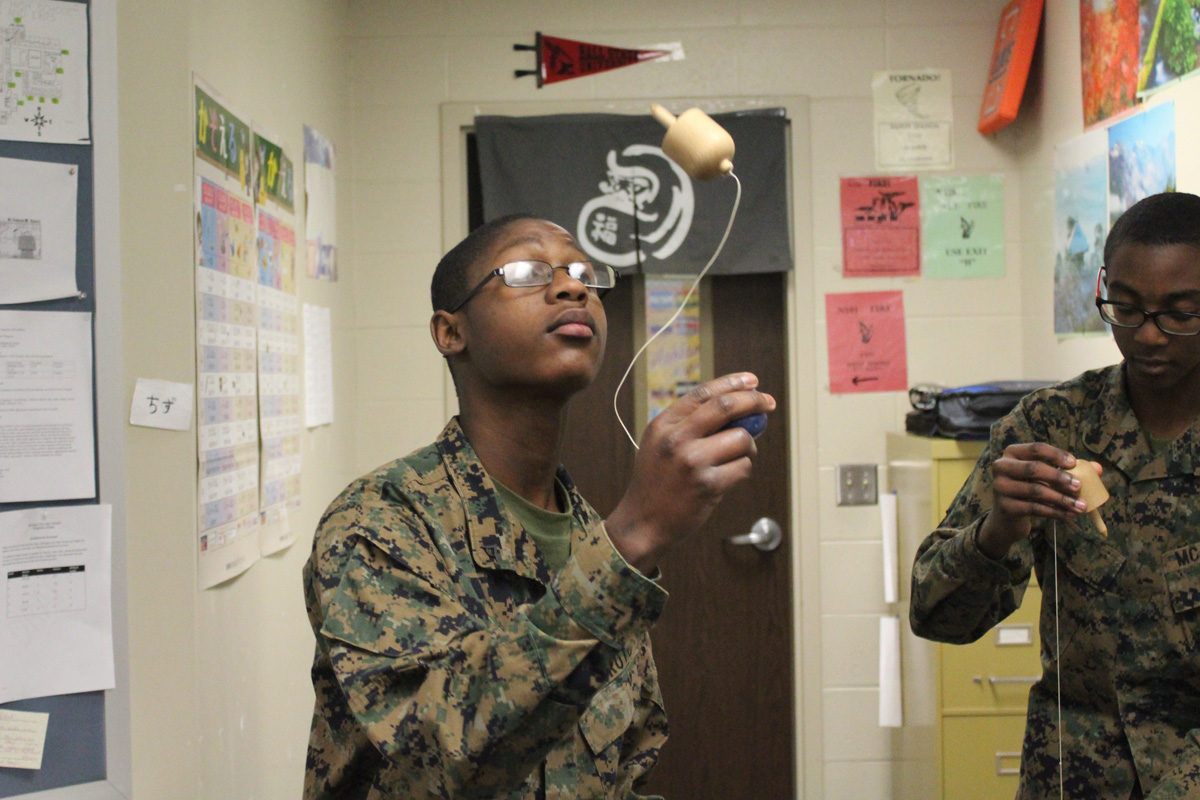 The students were also able to bond through the Futabakai talent show. This year, Tsugawa Sensei and the MCHS Japanese Club students performed “PPAP,” which stands for “pen, pineapple, apple, pen.” The song was originally performed by Kosaka Daimou, and its music video, which consists of Daimou putting pens into apples and pineapples, has become wildly popular. Junior Lauren Werner also performed “Once upon a Dream” in Japanese during the talent show.

After the talent show, all of the students were able to play with kendamas, which are traditional Japanese toys with a wooden ball attached to a stick with several divots that the user tries to swing the ball into. They also played Japanese memory games, a game similar to badminton, and they played with jump ropes.

Once they said “sayonara” to the Futabakai students, the MCHS students headed back to the Mitsuwa Marketplace to do some shopping. The market offered plenty of Japanese foods such as Pocky, which are small breadsticks covered in chocolate, and rice bowls. Students were also able to purchase anime-related trinkets and other Japanese souvenirs.

Not only did the students come home with their stomachs full of traditional Japanese food, friend requests from their new Futabakai friends, and items from the marketplace, but they came home with newfound knowledge that Japanese is both a language and a tool used for bringing people together. 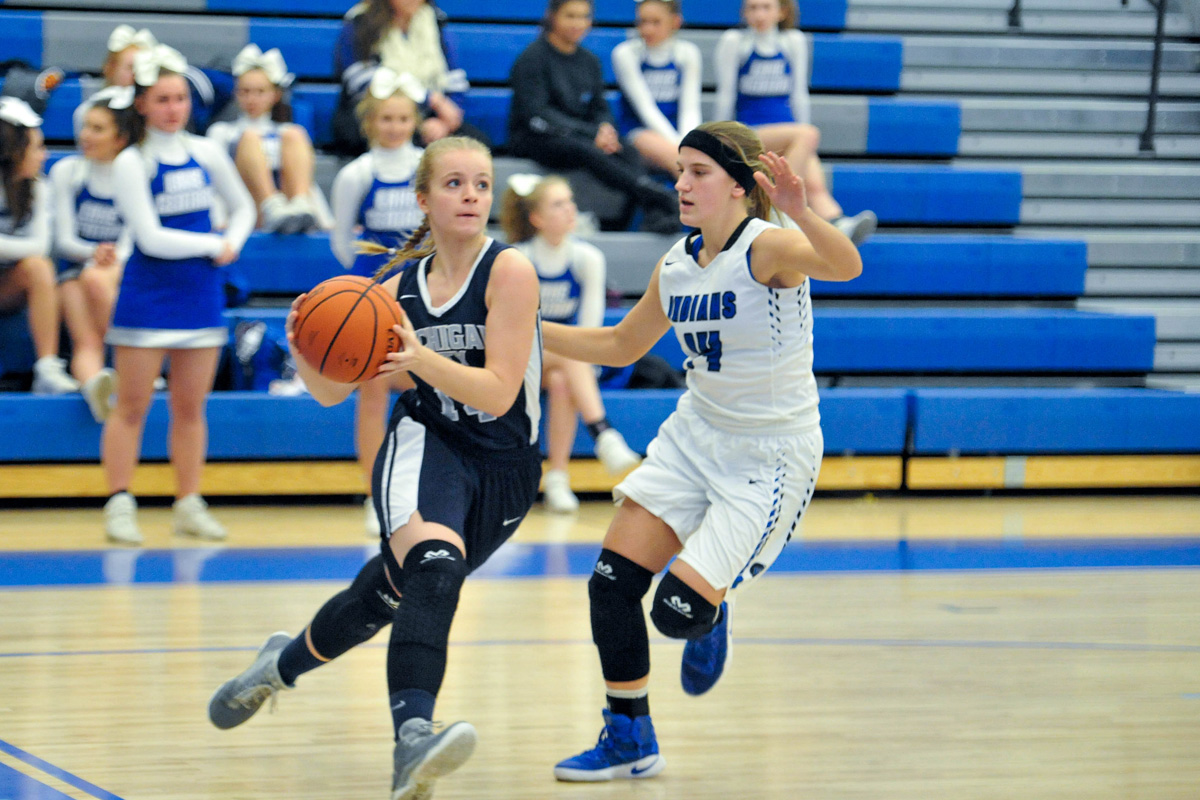 Farrah Goodall Strives for Success on the Court and at MCHS
Be they athletes, thespians, academics, or even employees at the Lighthouse Mall, students at MCHS have probably run into the positive, success-oriented junior Farrah Goodall.

All together, Goodall is involved in the Wolfpack Broadcasting Network, mathletes, girls track, steering committee, The Cityzen newspaper, and, her all-time favorite, girls basketball.

“[Basketball] is my stress reliever, and I am in love with the sport. Some of my closest friends are a result of basketball. There is always something to improve on, a goal to work towards. With basketball, it never gets boring. Don’t get me wrong, it gets very hard at times, but I can always pick up a basketball. The sport is not going anywhere, and it is nice to have an activity that I can always rely on,” said Goodall.

Her love for basketball is the result of an ambition to take a chance on different extracurricular activities within MCAS. Thanks to a tip from a friend in her eighth grade class, Goodall decided to experience a sport that would soon grant her “several positive learning experiences” and the value of hard work.

When playing as a shooting guard with her varsity teammates, Farrah is also given the opportunity to spend time with friends that she values just as much as the game itself.

“My best friends are also my teammates, and without them, I don’t know where I would be. Not just as a basketball player, but as a person,” said Goodall. 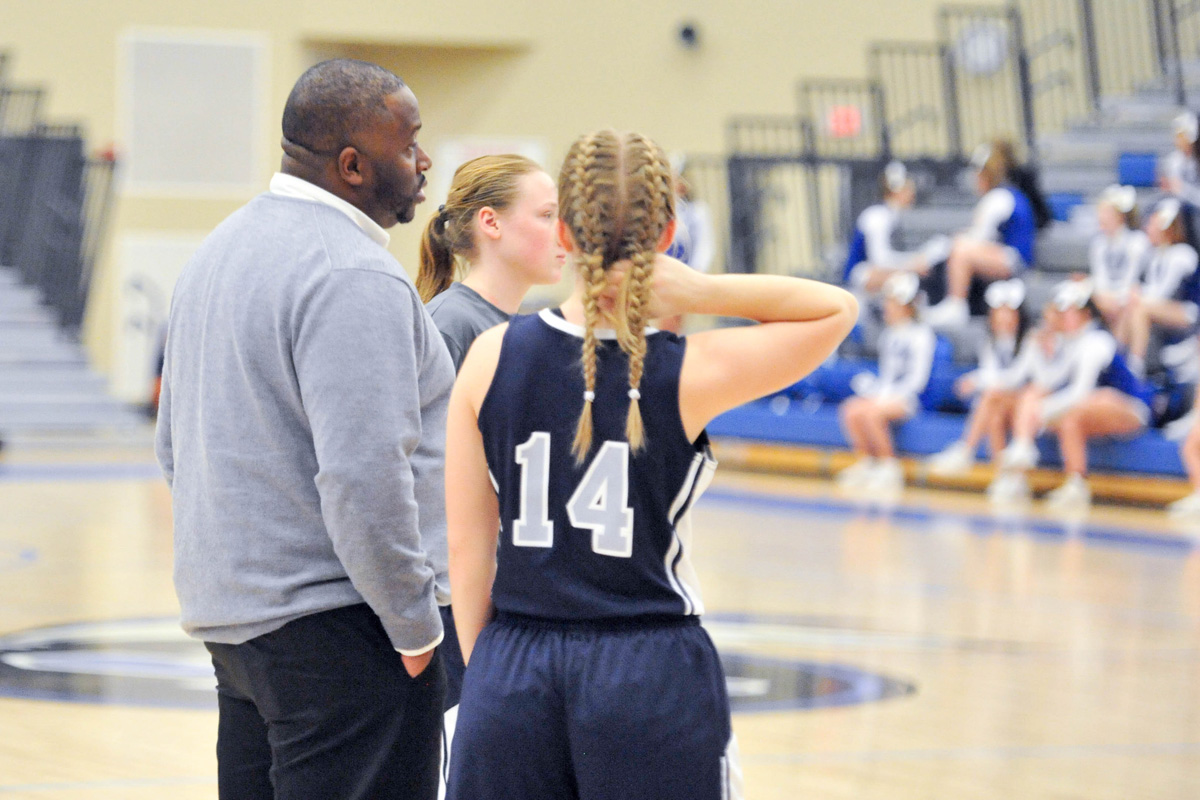 Her devotion to basketball and her team positively affects her ability to impact the community outside of games and practices. For example, thanks to the MCHS girls basketball program, Goodall helps with an annual basketball clinic for children through eighth grade looking to “hone their skills” just as she once hoped to do. The team also goes Christmas caroling and participates in a secret santa for those in need during the holidays.

MCHS provides other opportunities for Goodall to serve the community and the school system. Through The Cityzen, she is able to write City Pride editorials in The News Dispatch, which often discuss how MCHS provides a learning environment that spurs positive change. According to Goodall, the staff at City is the foundation of this environment.

“The teachers care about their students and what they teach. I haven’t ever had a question that went unanswered. The administration also works to make the school better everyday. As an athlete, I couldn’t be more thankful for my coaches. They push me to be the best I can be on and off the court.”

She is also inspired by her mother, Heather Goodall. “She wants to see me happy in life and doing something I enjoy,” said Goodall, “We have not had an easy life, and I do not want to make hers any harder by letting her down.” When she is not striving for success within MCHS, Goodall can be found working at Rue 21, volunteering at a seasonal clothing sale in Long Beach, and helping with other basketball leagues.

Goodall manages to balance all of her passions through prioritization, and she encourages other students to do the same. “Find something you like and throw yourself into it head first. You will not reach full potential or be able to bask in all the benefits if you do not give it all you got. Working hard is worth it at the end,” said Goodall.

After high school, Goodall hopes to major in engineering at Purdue University and later earn her law degree. If she continues to further her success just as she is now, the future is bright for Farrah Goodall.