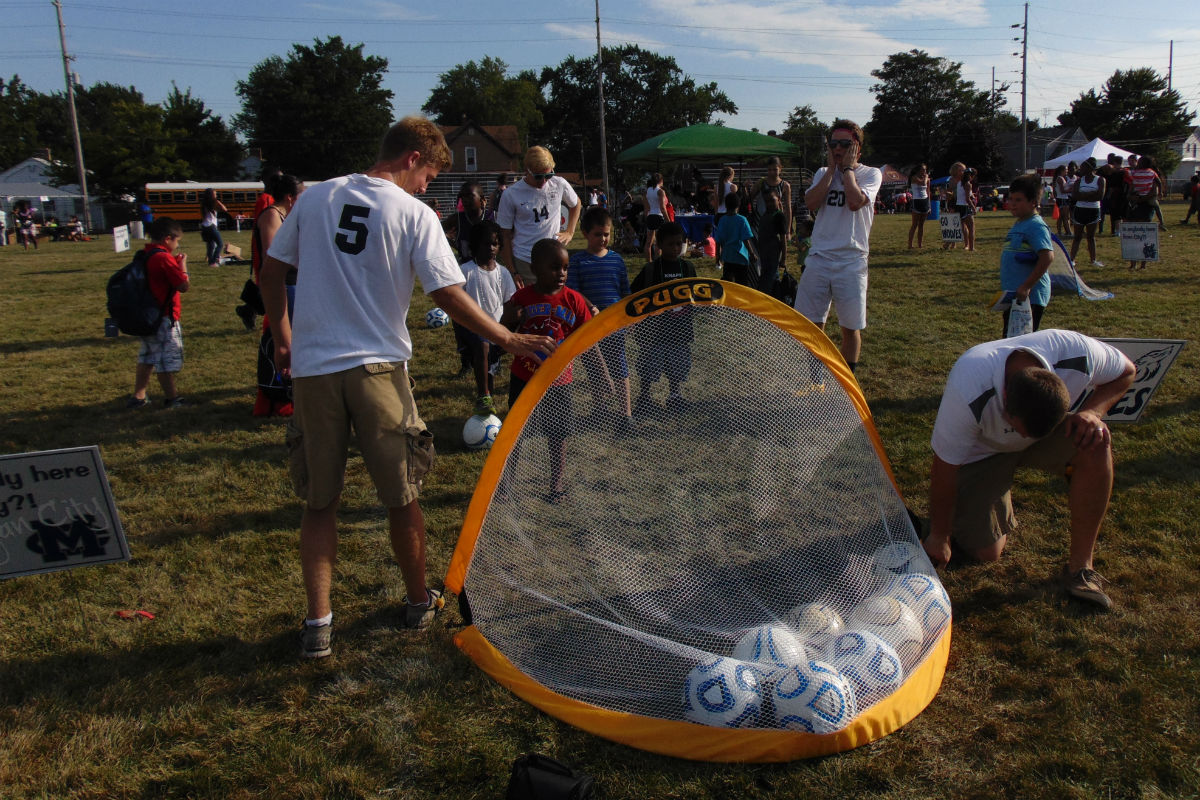 Though students will be sad to see it go, summer is coming to an end. So, the Michigan City Area Schools are ready for classes to start up again this fall. In preparation for school, M.C.A.S. threw a “Back-to-School Rally” on August 13, 2015 for the families of Michigan City.

Like the “Howl-o-ween” held at Ames field last October, the rally was wildly successful. One thing which made the program so successful was the volunteers. Though students were primarily running the different booths, many adults also contributed. Throughout Elston Middle School’s Gill field, several tents and activities were set up. Cheerleading, soccer, color guard, and several other sports each had a station where kids would go and visit. While color guard was doing drills in one area, the boys’ soccer team set up miniature goals for kids to score on and earn prizes in another. Because Michigan City’s two most recent events were so successful, many others will follow in the future. 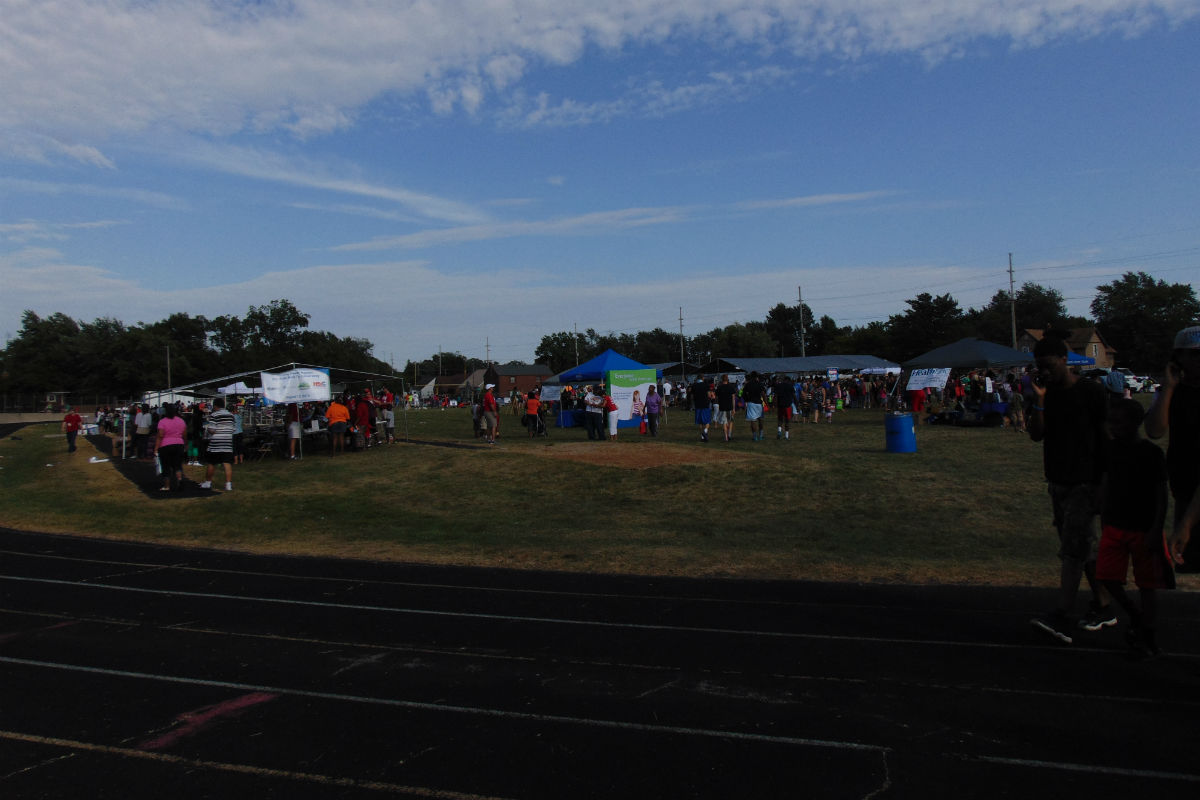 Even though school officially starts on August 19, the freshman class of 2019 has a half day of school on August 18 for orientation. Early the next day the 2015-2016 school year will start. For many freshmen, starting high school is a daunting experience. With approximately 2,000 kids attending Michigan City High School, it is not a small school. However, it can feel like a small school. Every teacher learns the students’ names quickly and thanks to MCHS’s new academic tracks of Early College, Freshman Academy, and Honors College students generally see the same faces in each class every day.

Though some students may not be excited to start school again, it does not mean there aren’t any highlights of the year to look forward to. Clubs are always looking for new members and different sports teams always welcome new athletes. A couple of MCHS’s most notable highlights are sports, Den Delirium, dances, and clubs.

Thanks to the “Back-to-School Rally” Michigan City is starting to look forward all the good things about MCAS in the 2015-2016 year.