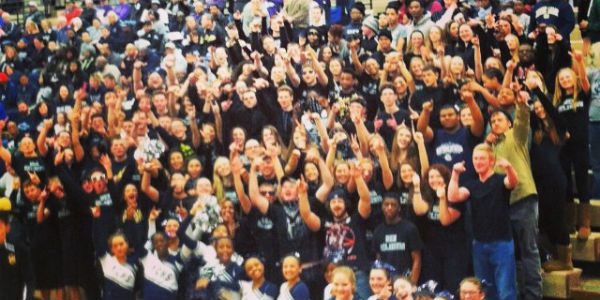 As a freshman coming to high school from a small private school, I had no idea what to expect MCHS to be like. I had heard some good things here and some bad things there. After making it through the whole year, I now can make a justified opinion. Every school has its ups and downs, but, City seemed to be all ups. Throughout the year, you become more and more comfortable. Each season of this school year brought several different sports, activities, and clubs.

In the fall, everyone is just getting back from summer vacation and fall sports’ training continues and games are starting. With sports like boys’ and girls’ soccer, volleyball, boys’ and girls’ cross country, boys’ tennis, football, and girls’ golf there are plenty of athletic events to take place in.

Besides sports, freshmen have a half-day of orientation (August 18) one day before school, classes start up once again, boys’ and girls’ soccer hosts the Sadie Hawkins Dance, MCHS football has their annual homecoming game, and MCAS hosts a citywide back-to-school rally. 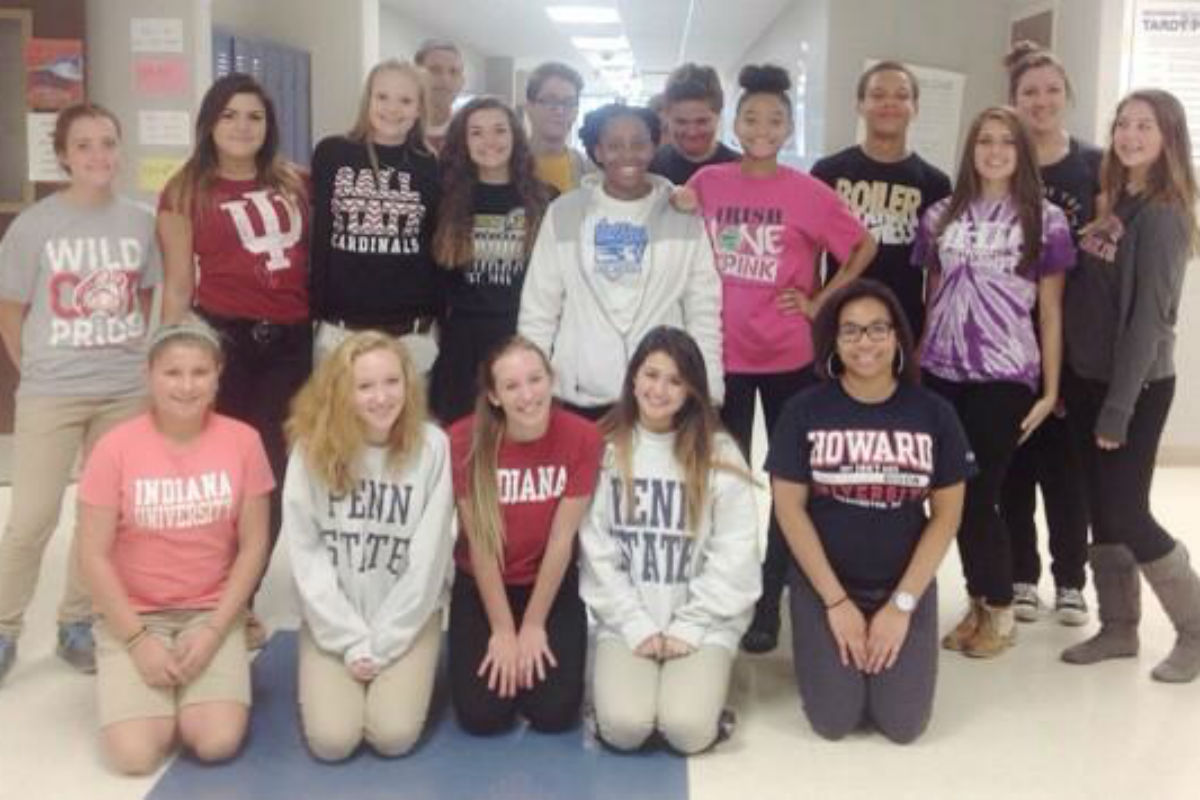 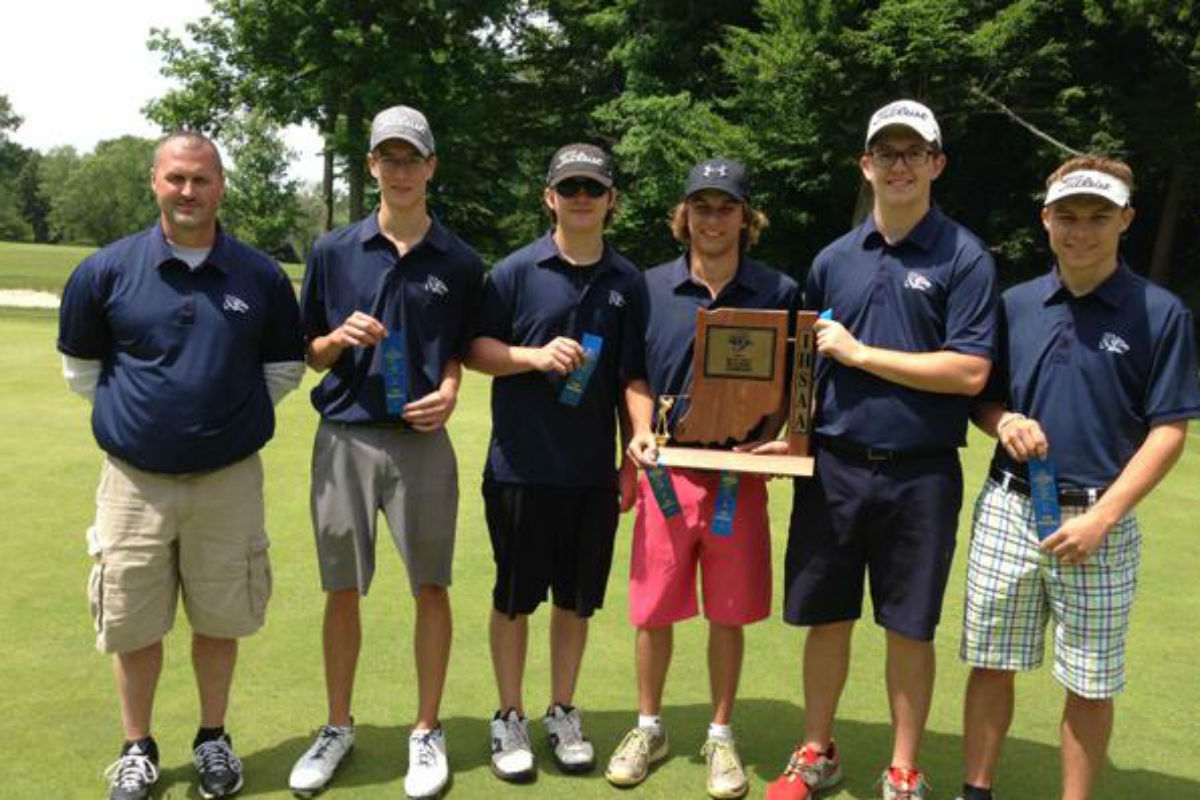 This past 2014-2015 school year, marked a special stepping stone for MCHS spring sports. Not only did City bring home two sectional championships in boys’ golf and unified track, but also had two very successful seasons in boys’ track and girls’ tennis. Each and every team looks forward to improvement next year.

Spring sports are great but MCHS has two very important things happen during this season specifically. As soon as spring starts, upperclassmen count down days until the biggest dance of the year- prom. For at least the past two years, City has had great proms. Second, though more important, is the end of the year, which, for most seniors, means graduation.

Once summer hits, looking back on the year makes it seem like everything went by in a blur. But, like everyone knows, “Time flies when you’re having fun.”