As residents of a small town, it can be difficult to fully understand other parts of the world, especially those that seem so far away. Given the chance to experience these places first-hand - take Europe, for instance - is a rarity for most, and in the case of a handful of LaPorte High School students, this rarity became a reality.

The initial mention of the full European tour began during the 2015-2016 school year, during which there was a parent meeting for interested students. Each student would have to pay their way either altogether or through a payment plan before they left for the trip.

This process was not simple nor cheap and involved a large amount of planning to pull off. Every single traveler had their own way of arranging for this once in a lifetime opportunity, which included studying where they were going and the risks involved.

“My family and I were mentally preparing ourselves that anything could happen on the trip and we would be prepared to handle it. As the date got closer my mother and I were looking up tricks and hacks to pack light for Europe and what I would need especially for the different countries,” Jessica Peterson, one of those who went on the trip, said.

On June 15th, a mixture of sixteen students and chaperones boarded a flight to their first destination in Amsterdam, Netherlands. 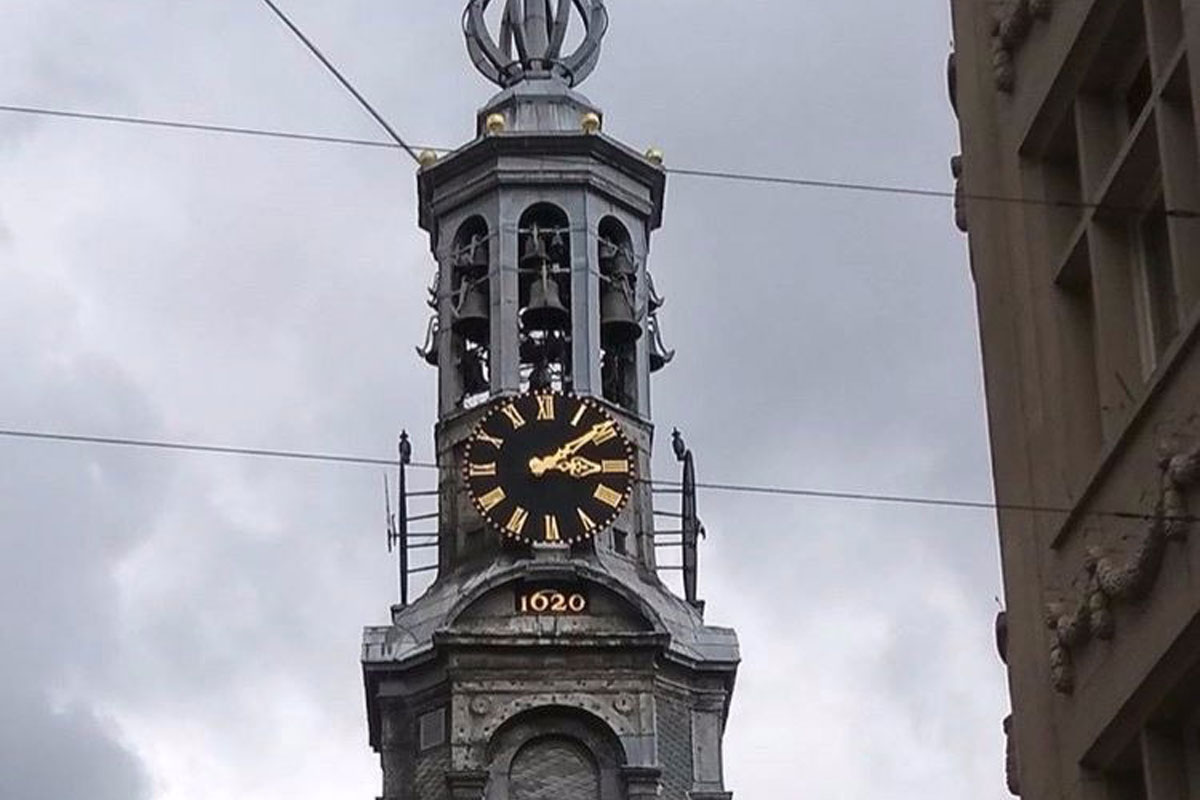 “We were able to see the Anne Frank House as well as the Homomonument (A memorial for all the homosexuals who died during the Holocaust). The Anne Frank House was really special to see. I remember reading her book when I was a few years younger than Anne when she died. Though her situation was incredibly different from mine, I connected with a lot of how she felt. To see the place where she hid for two years and to see her diary meant a lot to me,” Genevieve McClure, another student who went on the trip, said.

There were many aspects of Amsterdam that stood out to the students, including how common biking was as a transportation method, the Coaster Diamond Factory, and other historical places most only read about in books.

The next stops were Cologne, Heidelberg, Frankenthal, Neufahrn, and Munich, Germany. It was educational to not only see the biggest and most popular cities, but the smaller, quirkier ones as well.

“I was in Munich on my birthday. I went to go climb Alte Peter, a tall, old church tower with an amazing view of the entire city and even part of the alps at the top. It was breathtaking to see,” McClure said.

Italy, more specifically Venice and Lido di Jesolo, came after Germany and definitely made an impression on the travelers with its unique vibe and cultural aspects. The scenery included the Adriatic Sea, the Murano Glass Factory, Doge’s Palace, and the Basilica di San Marco church.

“Italy was absolutely beautiful and it was everything I could have imagined and more. The food was exquisite, the people were very friendly, the music was lovely, and the nightlife was so much fun. Our hotel in Italy had a karaoke bar right outside the entrance where my friends would meet at night and listen and dance to American and Spanish music,” Peterson said.

The students were then taken to Alpnachstad, Switzerland, where they were able to see the Swiss Alps and understand the Swiss German culture more thoroughly.

“As we moved closer to Switzerland, the mountains got higher and higher. If I thought the Austrian and Italian Alps were beautiful, the Swiss Alps were even more so,” McClure said.

It was non-stop sight seeing for this group as they headed off to Sauvigny-le-Bois, Paris, Burgundy, and Bagnolet, France. Of course, it would not have been a trip to Paris without the Eiffel Tower.

“That night, after dinner, we went to the Eiffel Tower. It seems silly, but it is a bit of a shock how tall it is. I went all the way up in an elevator and gazed out upon the city. It was beautiful! The entire city was lit up and the lights were reflected in the Seine. When I was going down (which is almost impossible since it’s so crowded), the tower started sparkling. It was so incredible,” McClure said. 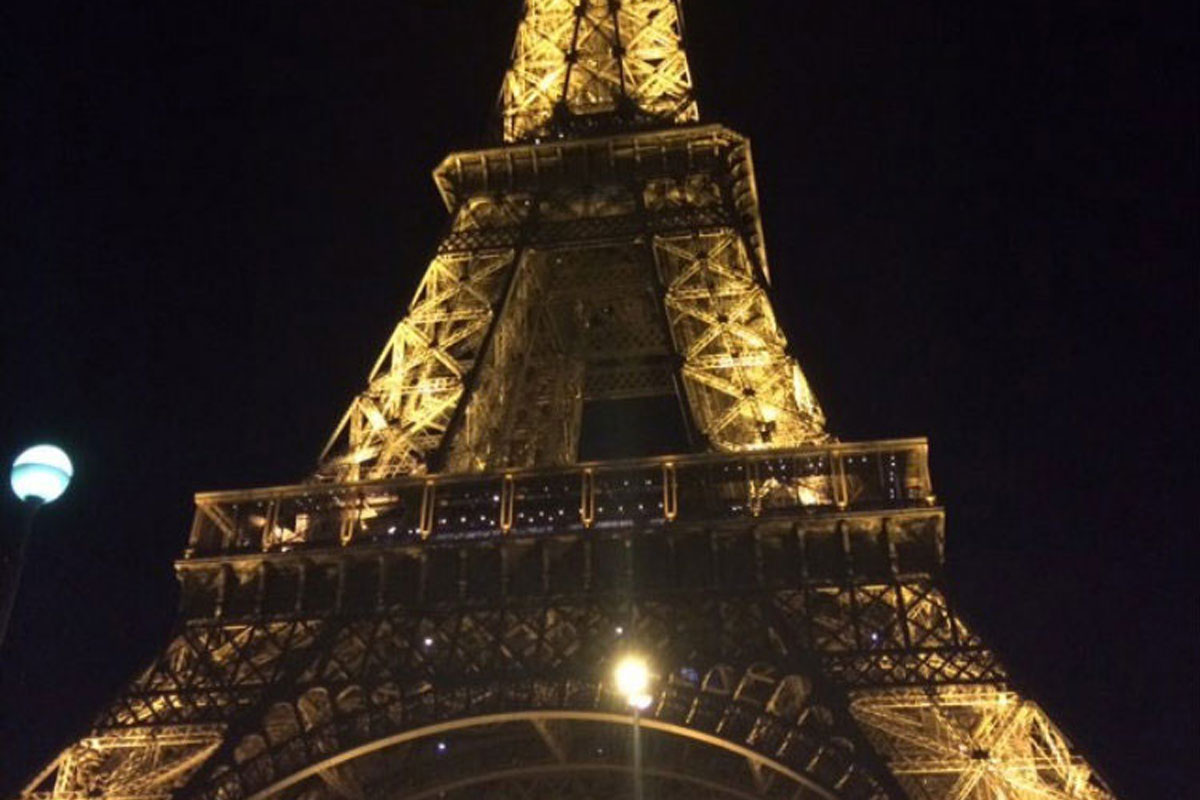 France seemed to fly by and London, England and Dublin, Ireland were the last stops. The students traveled by the Eurostar train, which meant they had the chance to see not only busy England streets, but the peaceful countryside, too. They visited Buckingham Palace, Big Ben, Westminster Cathedral, and the 9 and ¾ platform from Harry Potter. In Ireland, the students got to experience the Molly Malone statue, the Papal Cross, the Guinness Factory, and the National Leprechaun Museum.

“Probably my favorite place was Dublin. Ever since I was little I’ve wanted to go to Ireland. My family is Irish and we’ve always been fiercely proud of it. Everything is so green and Dublin is beautiful. I love the cobblestone streets and the buildings,” McClure said.

As fun and memorable as the tour was, there is always a challenging factor that almost everyone has to deal with at some point.

“The most challenging part about being in another part of the world was not knowing how much walking we would be doing, the time difference, and the traffic laws. I say that the walking part was extremely difficult because I overpacked my bag and I had to carry it with me throughout Europe and up and down flights of stairs in my hotel. The time difference was also hard because I was seven to eight hours ahead of my family back home,” Peterson said.

The experience of this tour can be described as both educational and recreational. During and after the trip, many individuals had realizations about the cultures in all of these various places and how they compare to American culture.

“Europe had so many architectural aspects that the United States does not have. They had large cathedrals in the middle of cities, castles on the sides of mountains, tons of orchards along the roadside, and the streets of all the cities were clean and with no street art,” Peterson said. 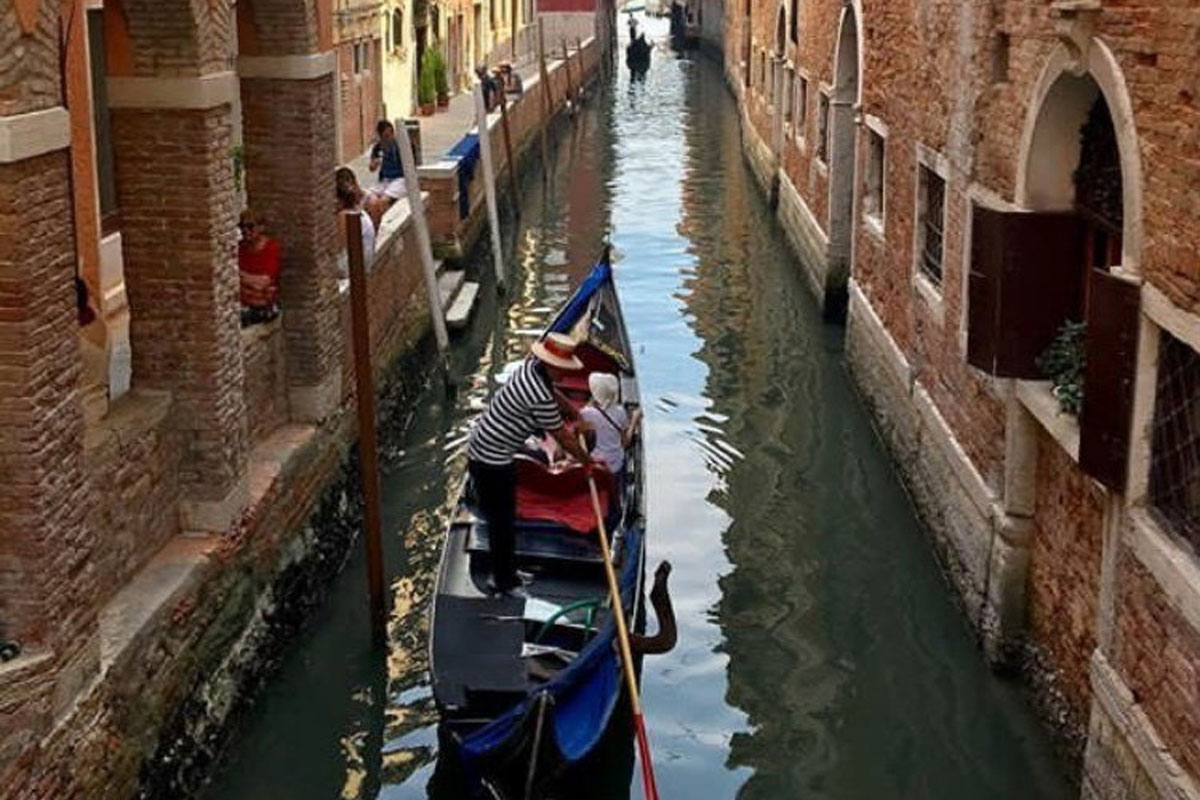 Other than the diverging architectural and historical aspects of both America and Europe, there are always the little things that for some reason stick when visiting diverse regions like this.

“A big difference is you have to pay for water in most places, like in restaurants. That was definitely different. Most people are at least a little bit bilingual as well,” McClure said.

It was an outstanding summer holiday for the sixteen people who were able to attend this inspiring and eye-opening European tour, and there is no doubt that they learned a lot about other cultures and maybe even where they might want to study further if given that choice.

“My favorite part of the entire trip was the lasting friendships I made with the people from my group and the other groups that were with us. I now have friends from Mexico, Las Vegas, and California. I was able to try new things and experience different parts of the world with these people, and I am forever grateful I had the chance to get to know them. I would definitely take the trip again! My next European trip I would either take with a couple of people or go by myself. By doing that I would ensure that I would be able to see all I wanted to see and just take my time in each place. If I am unable to go back I am thankful that I did have this chance to experience some of the world,” Peterson said.

For those wanting to travel, getting this experience can give another perspective and insight on how other people live and the cultures in which they are surrounded. Hopefully there will come another chance for more batches of small town students to appreciate places like Germany, France, Italy, England, Switzerland, and Ireland to gain a better understanding of the world around them.